Who Am I? Exploring Acts 4 Through Name Tags 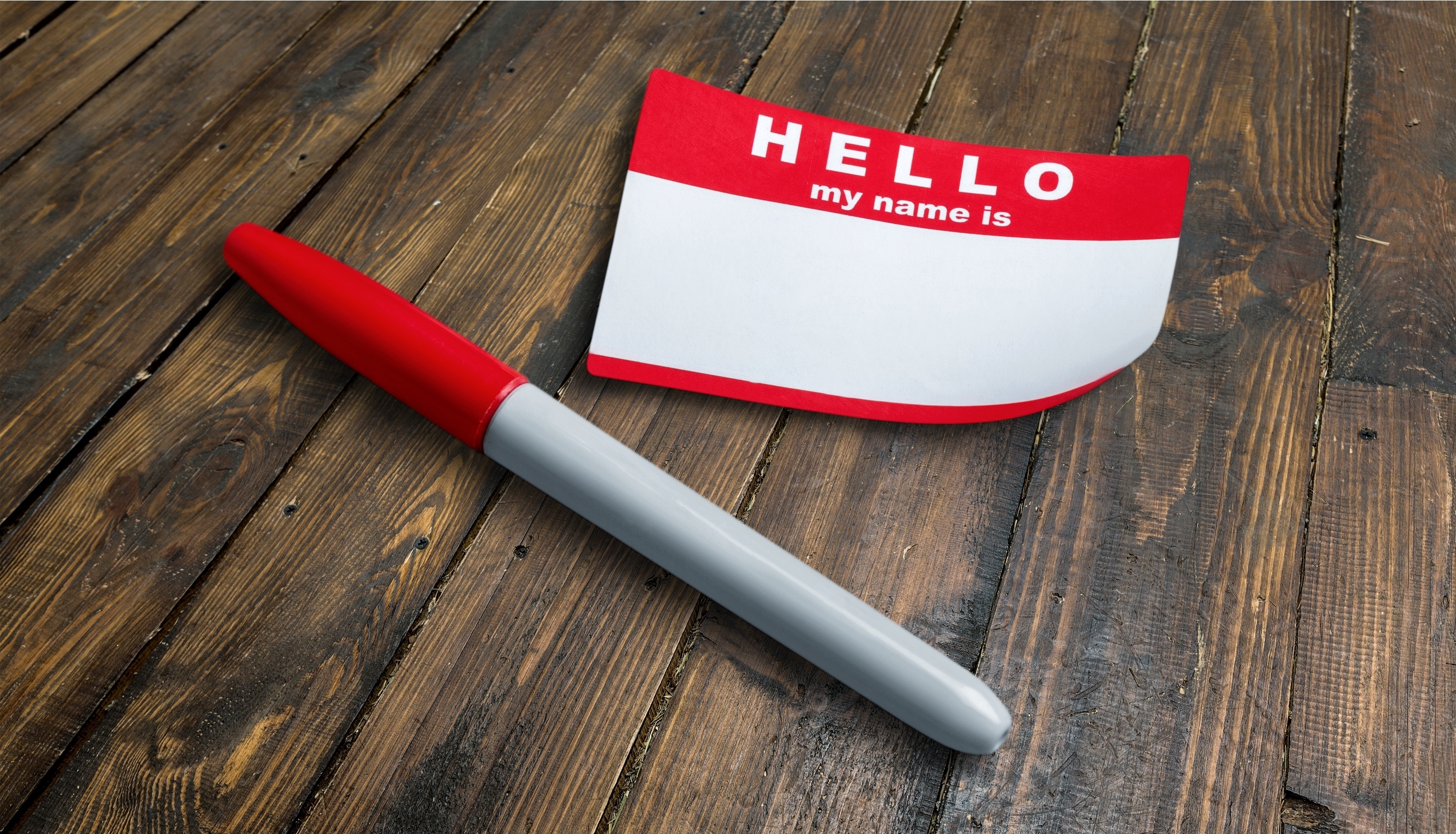 As the believers of the early Church were telling the crowds about who Jesus really was, they were meeting resistance from the priests and religious leaders. The same people who had wanted Jesus dead in the first place were now unhappy that his followers were convincing more and more people that he was the Son of God. When Peter healed a lame beggar in Acts 3:1-10, the religious leaders couldn’t deny there had been a miracle, but when he attributed the power behind the miracle to Jesus, they were beside themselves. Then, in Acts 4:5-12, when Peter says that eternal salvation comes only in the name of Jesus, they were enraged. The religious leaders certainly knew the name of Jesus, but they did not know his identity: the Messiah, the Son of the Living God.

Give each member of your group a nametag and ask them to write their name on it before handing it back to you. Mix the nametags into random order while asking your group to form a circle. Give each person a nametag from your pile, being careful not to let anybody else see the name written on it. Have everybody turn in the same direction and stick the nametag to the back of the person in front of them. Now, each person asks other people only “yes” or “no” questions about the person who is named on their back: “Do I play the piano?” “Am I a freshman?” and so on. Eventually, people should be able to guess the identities of the people on their backs.

Allow everybody to talk a little bit about how they narrowed down their guess. What question tipped you off? What finally gave it away? If somebody had been new to your group, this would have been a more difficult challenge, because while we would have known their name, we wouldn’t have known enough about their identity to ask helpful questions.

Read Acts 4:5-12 and talk about the name, Jesus. We know his name, but what else do we know about him? What did the religious leaders not know, or refuse to believe, about him? Why is his name so powerful?