Say What, Now? A Fun Way to Explore Acts 3 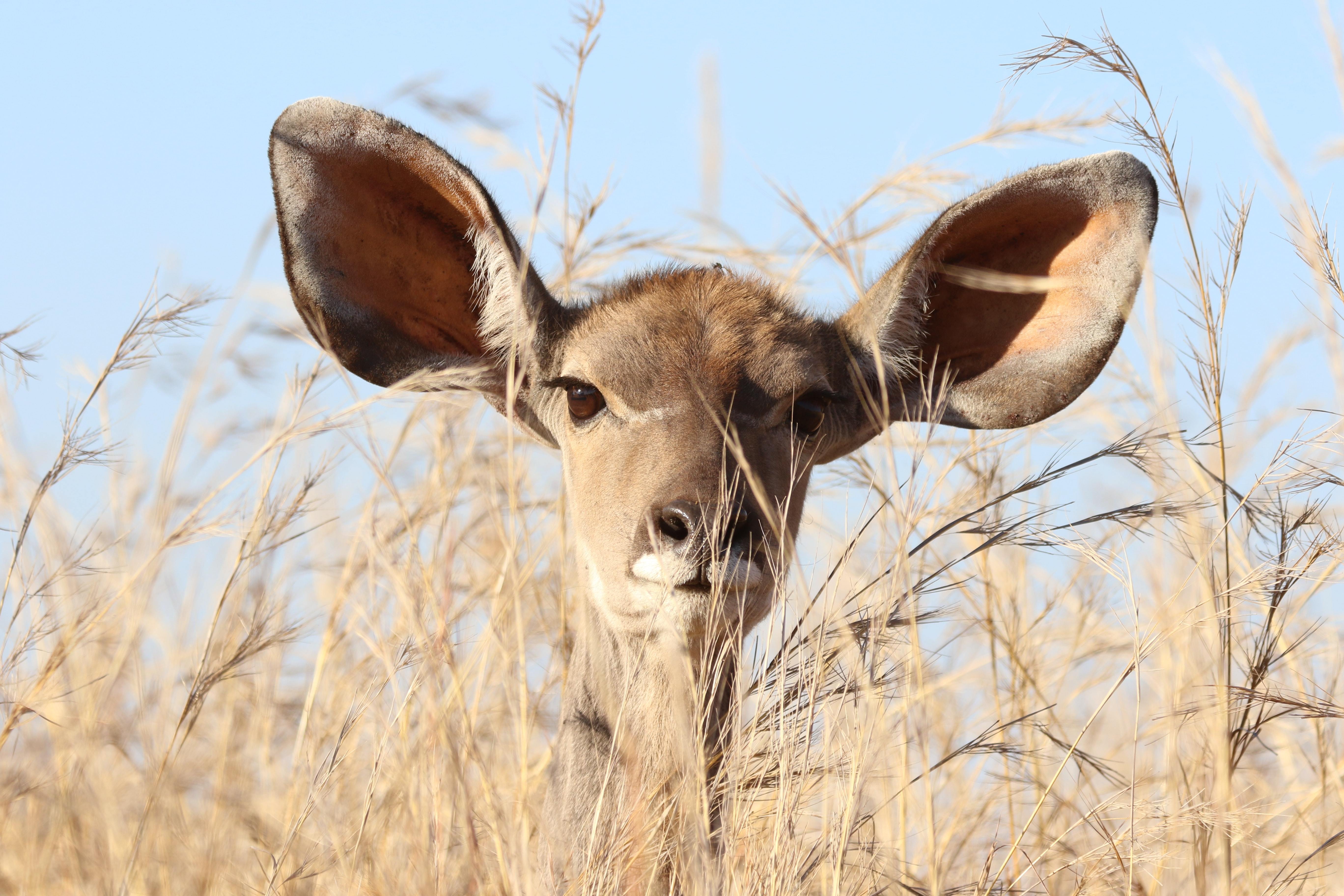 Peter heals a man who was unable to walk since he had been born In Acts 3:1-10. As the man is leaping around, singing praises to God, a crowd gathers, looking at Peter as if he has some supernatural powers. Peter is quick to point out that there was nothing special about him–it was the power of God in the name of Jesus that healed the man.

Peter had learned to rely on the power of God. Too many times, he had tried relying on his own wisdom and strength, and the results were not good. There was the time Jesus commanded him to step out of the boat. Peter was actually walking on the water until he looked away from Jesus and realized what he was doing wasn’t actually possible. Peter means rock, and that’s exactly how he sank. Then there was the time he argued with Jesus at dinner, saying he would never abandon Jesus, no matter what. Well, we know how that turned out.

Now, Peter was leading the early Church. God was working miracles through him and he was offering testimony that was persuading people by the thousands to be baptized and join the Church. He had gotten out of his own way, and through his faith in Jesus, had become fully reliant on God.

Ask your group to pair up. One of each pair should be on each side of your large room. The people on one side will be blindfolded and need to make their way to their partner on the other side of the room. Between them are a field of objects: stuffed animals, playground balls, rolls of paper towels, folding chairs–whatever you have. When the leader says “go,” everybody starts making their way across the room. They are listening for their partner’s voice to tell them “forward,” “left,” or “right,” but everybody is speaking at the same time. If they hit any of the objects, they have to start over. (As a bonus, have a volunteer help you to stretch a rope across the room that they will have to duck under.) After the first round, switch so the other partner is navigating the course.

When the activity is complete, talk about what made it challenging to navigate the course.

Why was it difficult to hear your partner’s voice?

How is this similar to trying to discern God’s guidance?

Besides God’s, what other “voices” are shouting at us?

Did anybody attempt ignoring your partner and trying to make it on your own? Why or why not? How did that go?

Do we ever ignore God and try to make it on our own? When? Why?