You Gotta Meet This Girl 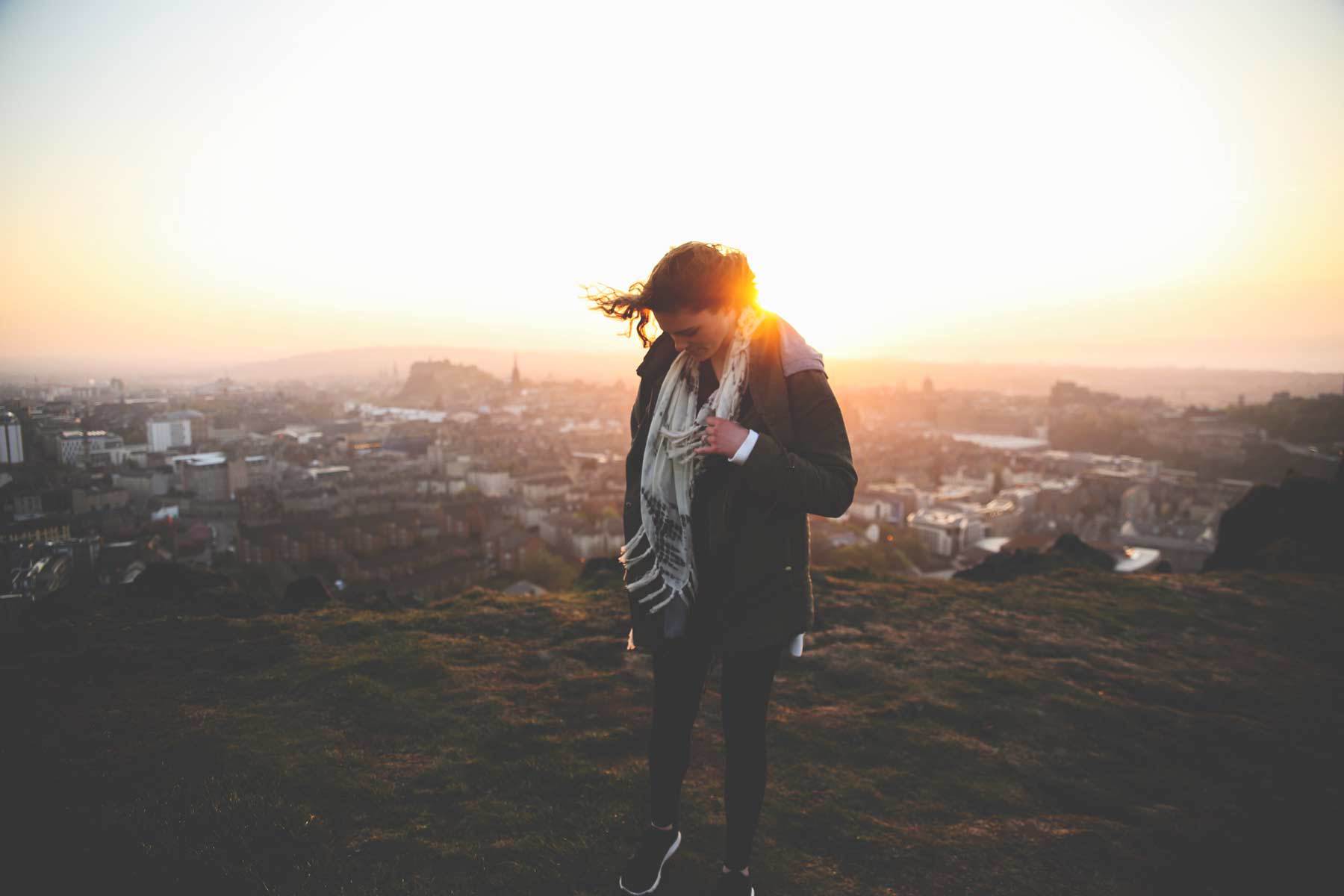 I have the great joy of working with teenagers; I know that every generation of teenagers tends to carry a weight of assumptions concerning their moodiness, bend to question authority, and a myriad of other negative stereotypes, but if these are indeed present, it seems to me that they just add to the flavor of youth ministry.

The teenagers who are involved with my ministry are as diverse as the families that they come from. Pick any two unrelated teenagers from our group and you’d find that they are all over the political, economic, and social spectra. That’s what happens when your youth group is made up of students from more than 12 different schools and come from different home lives. In my experience, a youth group is a microcosm of the larger church, which means I ask the age old question that preachers ask: how can I teach effectively to a diverse group of people who are not only from different backgrounds but also varying levels of spiritual maturity?

My answer: switch it up; keep lessons fresh; don’t get in a rut.

I take a day about a month and a half before every semester and I set it aside for lesson planning. On this day, I actually map out every lesson for the upcoming semester, and I always ask myself, “What is something that I’ve never taught about before?” I came to the realization last November that I have never done a lesson about what people call “heroes of the faith” - those people who famously lived out the Gospel in their daily lives.

Now, maybe it’s because I’m the father of two girls or maybe it’s because our society still has a patriarchal bend to it or maybe it was just a gut feeling, but I also knew that I wanted to highlight the life of a woman who lived her life for the Lord. Needing some inspiration, I turned to the great UMC Deacon community on Facebook and asked for suggestions of women that have inspired them because of their faith. The thread grew to more than 40 comments from people who suggested more than 60 women! After wading through all of the names, I decided on a female mystic from the 14th century and a title for the series.

I called it “You Gotta Meet This Girl Named Julian”.

Julian of Norwich was an anchoress who lived in Norwich, England in the late 1300s and kept only a cat as company. In my research, I discovered that her book Revelations of a Divine Love (1935) was the very first book published by a woman in the English language - a fact that solicited a “Go Julian!” from one of the girls in my group. Revelations is a compilation of 16 different visions that Julian had when she contracted a high and debilitating fever at the age of 30. The book describes each vision and then has an interpretation by Julian as to what each means. Many of these visions and interpretations centered around the goodness of God and God’s desire to protect us. Here is an excerpt from her first vision (which we read together as a group):

To prove [God’s goodness] he showed me a little thing the size of a hazel nut lying in the palm of my hand - and it seemed as round as a ball. I looked at it and thought, What may this be?; and I was answered, generally, “It is all that is made.” I wondered how it could endure for as it was so small it seemed it might easily perish; and I was answered in my mind, “It last and ever shall because God loves it; and so through the love does every created thing have its being.”

In this little thing I saw three parts: the first is that God made it, the second that God loves it, and the third is that he keeps it. (29-30)

She is also famously quoted as saying “All shall be well, and all manner of thing shall be well.” (44) When you consider that she was writing during the time of the Bubonic Plague, this is truly a strong assertion of God’s protection over us in an uncertain and dangerous world.

Teaching about Julian also gave me the opportunity to talk about mysticism, which is not something that teenagers typically learn about in a church setting. I don’t even think that I learned about it until college. After giving a brief description of what mysticism is, the group participated in an apophatic meditation - a form of negative theology which attempts to have the participant break down what he or she believes about God and rebuild a deeper understanding afterwards.[1]

Sometimes it can be difficult to gauge how teenagers take in information - especially if that information is brand new to them, but I witnessed something encouraging the day after the lesson on Julian. On Mondays, I sit in a coffee shop where several students will join me in between leaving school and going home. This tends to be a drop-in/drop-out time to just be with the group. On two separate occasions the day after, I saw people who happened to miss the lesson come in and say “What did y’all talk about last night?” And on both occasions different youth spoke up and gave a pretty detailed description of the majority of the lesson. Later I had a 7th grader text me and ask me to send him the apophatic meditation link. This tells me that not only were they listening, but at the very least Julian made an impression on a small group of 21st century teenagers living in middle Georgia.

I know there may be a few people who question the value of teaching lessons like this in a youth group setting. I have quite a few answers to that, but I’ll let one of my students answer for herself: “When she says ‘All shall be well’ during the time of the plague, it gives me hope that all shall be well despite all of the craziness in the world today.”

[1] For more information about apophatic meditation, I strongly encourage you to find “Apophatic Introduction” and “Apophatic Meditation” by the Liturgist which are the last two tracks on their God Our Mother CD. Both can also be found on YouTube and Spotify.