Will it Popsicle? One of those Awesome Gross Games! | UMC YoungPeople
31
January 2018

Will it Popsicle? One of those Awesome Gross Games! 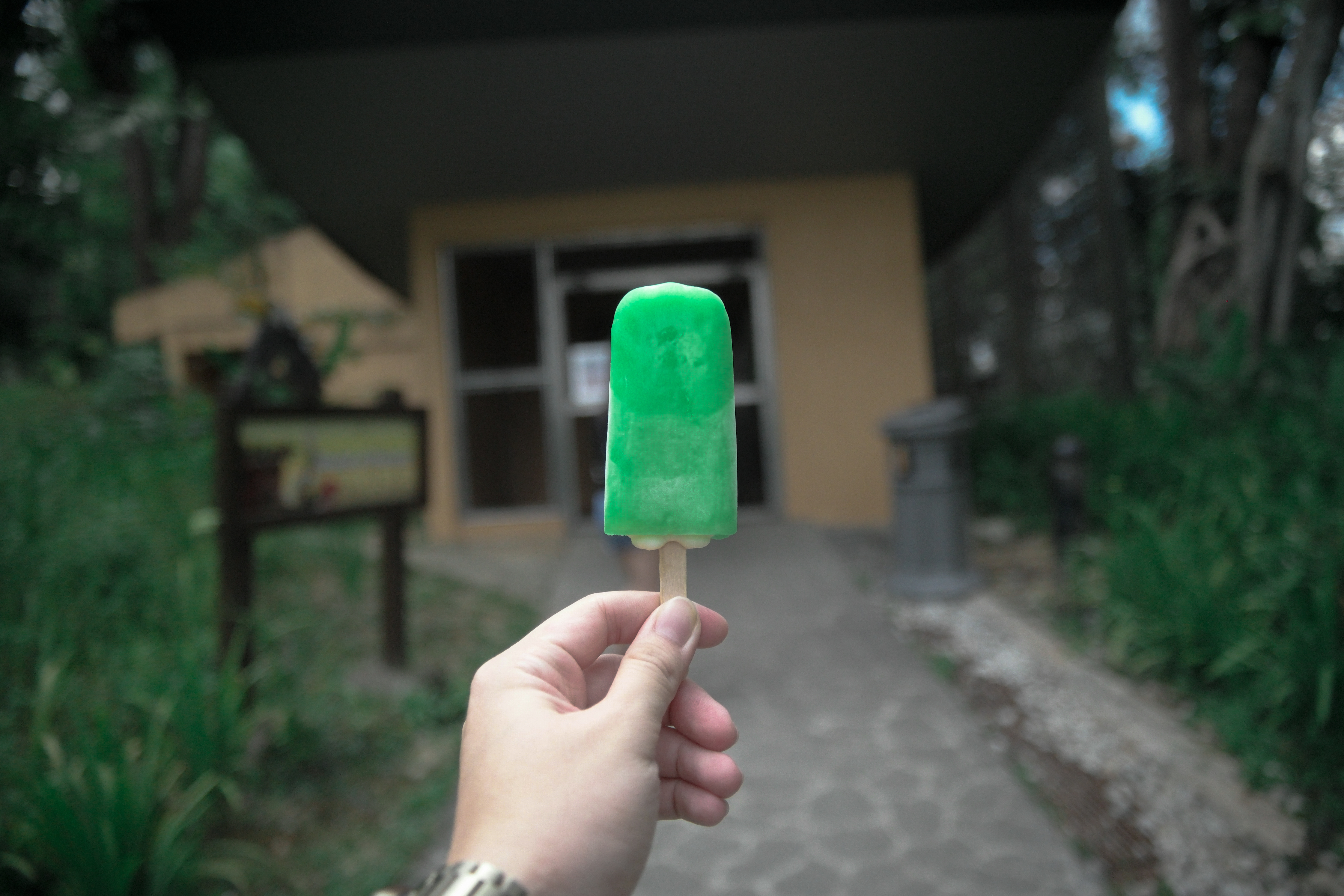 There’s just something about a good gross game. Because of the incredible inspiration that came from the Good Mythical Morning episode “Will it Taco?” We created this brilliant evolution taking the taco and replacing it with everyone’s favorite frozen treat: the popsicle.

Get a box or two of those flavor popsicles and some crazy ingredients. We used M&M’s, Cheetos, sriracha, chocolate syrup, caramel syrup, and mayonnaise. Make sure each of the ingredients are hidden so you can reveal them one by one (in ascending order of grossness). Grab a table and put a trash can close by (for obvious reasons).

The Game
Invite 2 students up at a time. You’ll prepare a popsicle topped with the especial ingredient in front of everyone. Then have the students take a bite. Ask them “Will it popsicle?” they either give a thumbs up or thumbs down. If they both decide “it popsicles,” then it popsicles. If they both decide “it doesn’t popsicle” or if they disagree, then “it doesn’t popsicle!”
When we played, we brought a college student up as a tie breaker. If the students didn’t agree if the item would popsicle or not, the college student had to eat it. It only took a couple of popsicles until the youths made sure to disagree so the college student had to eat every item we had. It also helped get the crowd involved and cheering for them to not agree.
If you want to take this game to the next level, by some popsicle makers from amazon and pre-make the popsicles. By doing this you can make a Pickle juice popsicle with m&ms or Mayonnaise popsicle with Oreos. You know, the normal stuff.
Supplies:
Small Groups Children's Ministry Youth 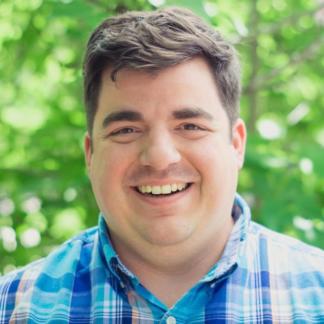 Mike has been working in student ministry for more than ten years now. He is currently serving in Mobile, AL as a youth minister at Christ United Methodist Church. Mike has a passion for building relationships with students and to teach them about God’s love and grace. You can follow Mike on Twitter: @mikeyrollins and on Instagram: @mrollins83