What to Do When No One Signs Up 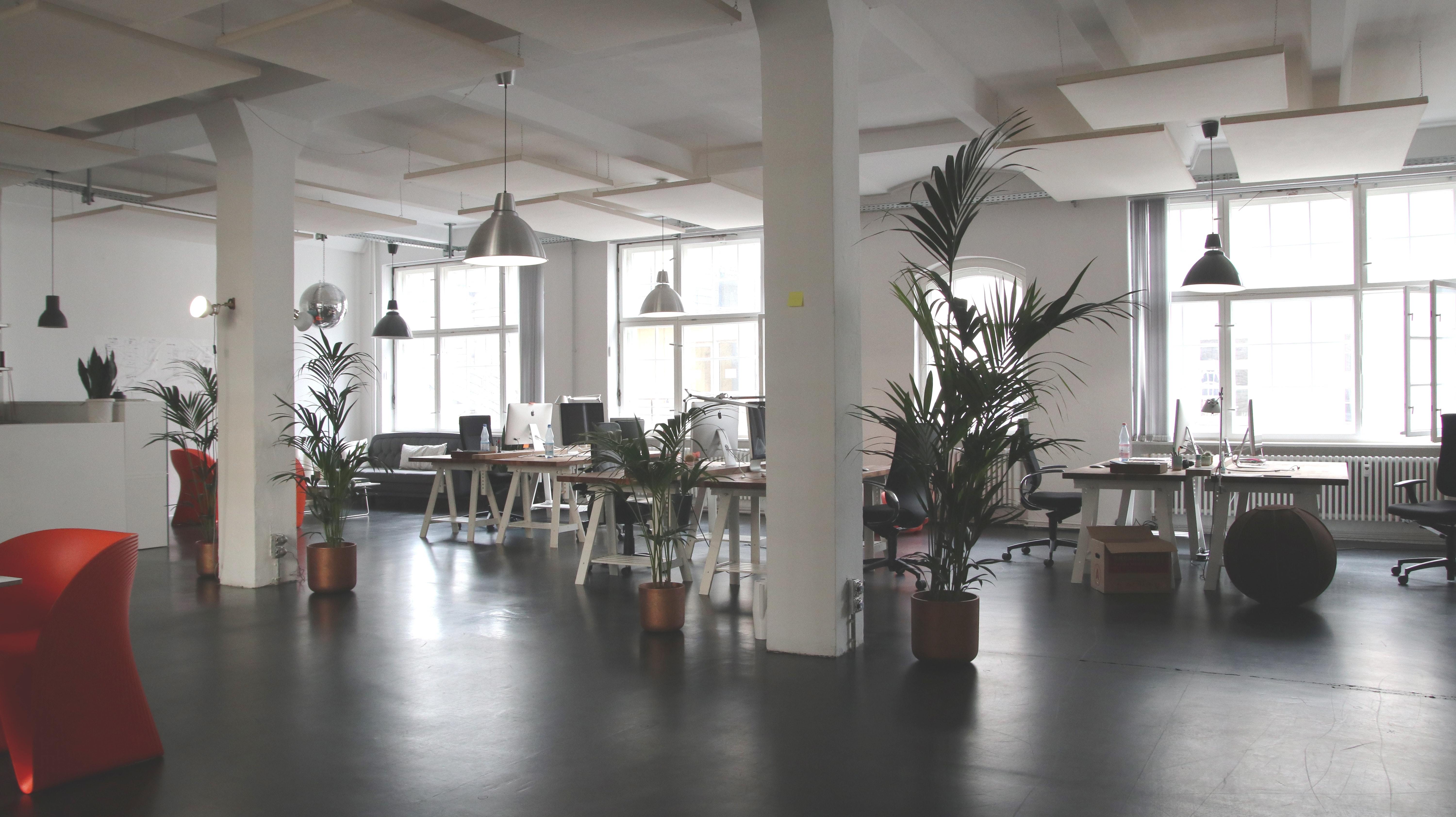 If you’ve been in ministry for more than a season, it has probably happened to you…You picked the dates carefully (for a retreat, a trip, a lock-in, a special event), advertised it, sent reminders, and then the deadline came and nobody signed up. Well, maybe one or two people signed up, but a lot less than the 5 or 15 or 30 that you were counting on to break even. So what do you do now?

It can feel crummy when something that you were excited about doesn’t get traction or a response from your youth. Take a second to be bummed out, or maybe a minute if you really need it, but don’t worry too much. You’ve got things to do!

2. Determine your opportunity cost to cancel or reschedule the event.

Have you signed contracts? Put down deposits? If there is a financial commitment, you may need to double-down on getting participants so that you don’t waste valuable budget money.

If there is no financial or relationship cost to canceling the event, go ahead and cancel! If rescheduling the event saves money and saves face, look for new dates. If you have to take a financial loss because nobody signed up, make sure that your leadership team or volunteers know. If you end up being less of a risk-taker after getting burned by people not signing up, it is good for others to know why. If there is no cost to canceling, cancel the event, and take time to thank God for an opening in a busy calendar!

3. Determine a plan of action, and communicate with anyone who has signed up.

It is your choice to cancel or to continue with the plans as they are. If you cancel the whole thing but had one or two youth sign up to participate, find something to do during that time block to honor the commitment that these youth were willing to make.

Try and match the purpose of the event with what you replace it with (fellowship, service, discipleship, etc) If that just isn’t feasible you can cancel the whole thing, just make sure that everyone knows! Communicate clearly and quickly with anyone who would have been involved.

4. Reflect and Research why nobody signed up.

Once you’ve made your decision to cancel, postpone, or continue spend some time reflecting on why people didn’t sign up, you’re not finished. Look at school and community calendar, was there something interfering? Were members of your ministry not passionate about doing the event? Was it just one too many things? Was it a cost issue?

Sit down with youth and your volunteers to talk about why they think nobody signed up. This can be useful knowledge as you plan out future events. Any decision that people make is an informed decision, it just depends on where they are pulling their information from. Are they getting clear information from you?

5. Determine the value of the event to your ministry.

I am a firm believer that people make time for what they value. If you had an event planned that nobody signed up for, look at the event and decide if you believe it has value for your youth and your ministry. If it offers something of value or is something that you want to make a value in your ministry, figure out another time to provide the opportunity. If it is not valuable for your vision of ministry, don’t worry about dropping it from your calendar. Next time you communicate about your plans, use value language, so that even if people are busy, they know what to expect and can communicate about their informed choice to participate.

Remember, when nobody signs up for an event it is not a failure. It is simply something that will inevitably happen with enough time. Don’t take it personally, come up with a plan, communicate that plan, then reflect on the whole process.