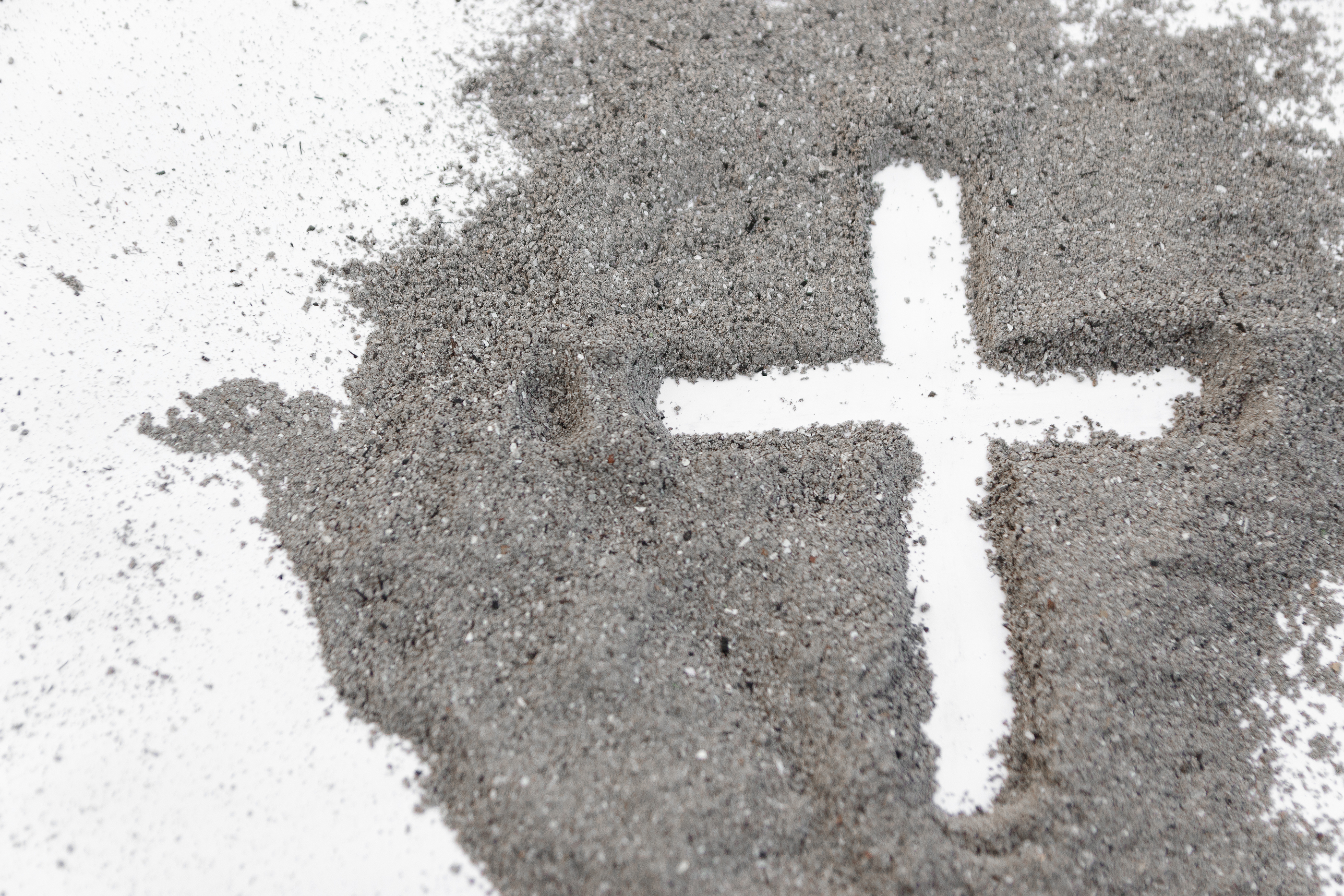 I was raised in church all my life, but was raised in a denominational tradition that didn’t follow the church calendar. Well, if they did, I was paying attention less than I thought (which if you knew teenage me, you would know is highly possible). When I began to attend worship in a United Methodist Congregation, I was introduced to the concept of the church calendar including Lent. As I continued to grow in my relationship with God I began to not only understand Lent (and all of the church calendar seasons) better, but I developed an appreciation for the impact it has on my life each year. That eventually led to me becoming youth director at that same UMC. When I served in the local church, I sought to share the practice of Lent with the teens that were involved in the ministry in hopes that they would find it a means to strengthen their own relationship in Christ.

Lent is a season of preparation for Easter that lasts for 40 days, not counting Sundays, that spans from Ash Wednesday until Easter each year. As you might imagine the number of days being set at 40 is not a coincidence at all. The 40 days of Lent is set up as a reminder of the 40 days that Jesus spent fasting in the wilderness in preparation for His time in ministry to the world. Yes, that is the same wilderness time when Satan arrived on the scene to tempt Jesus on three different occasions.

How do You Observe Lent?

One of the beauties of Lent is that there is not a rule book to follow. The point of Lent as mentioned earlier is to prepare your heart for Easter where we celebrate the resurrection of our Lord. Jesus spent those days in the wilderness fasting, that is denying himself the comfort of food. With that in mind, many Christians choose to observe Lent by fasting from something, like a specific food or drink, or from habits like social media or television watching. During Lent, the idea is that we die to ourselves by giving up those things we desire. In addition, instead of fasting from something, other disciples take the opportunity of Lent to add or increase a spiritual discipline such as prayer, bible reading, or others. Remember there isn’t a formula to be successful in how you observe Lent.

Jesus, spent those 40 days, denying himself through fasting, in order to prepare for his journey through death, resurrection, and subsequent ministry. Lent allows us to remember and prepare as well in recognizing our own journey from sin and death into life and love with Jesus. A former pastor that I had the privilege of serving with, when talking about the critical occurrences in our life, once said this. “It isn’t that we forget them, it is that we fail to remember them”. Think about the major historical events that have occured during your lifetime. Chances are you remember exactly where you were when you got the news, so you haven’t forgotten it at all, but you have failed to remember it… well until I reminded you. Such is the case with Lent. It is a great way to avoid failing to remember not only what Jesus went through in the wilderness, but also to remember the outcome that we celebrate on Easter Sunday. May your Lenten season prepare you well for the celebration of our Risen Lord, and may you share the time of remembrance with the youth you have the pleasure to serve.