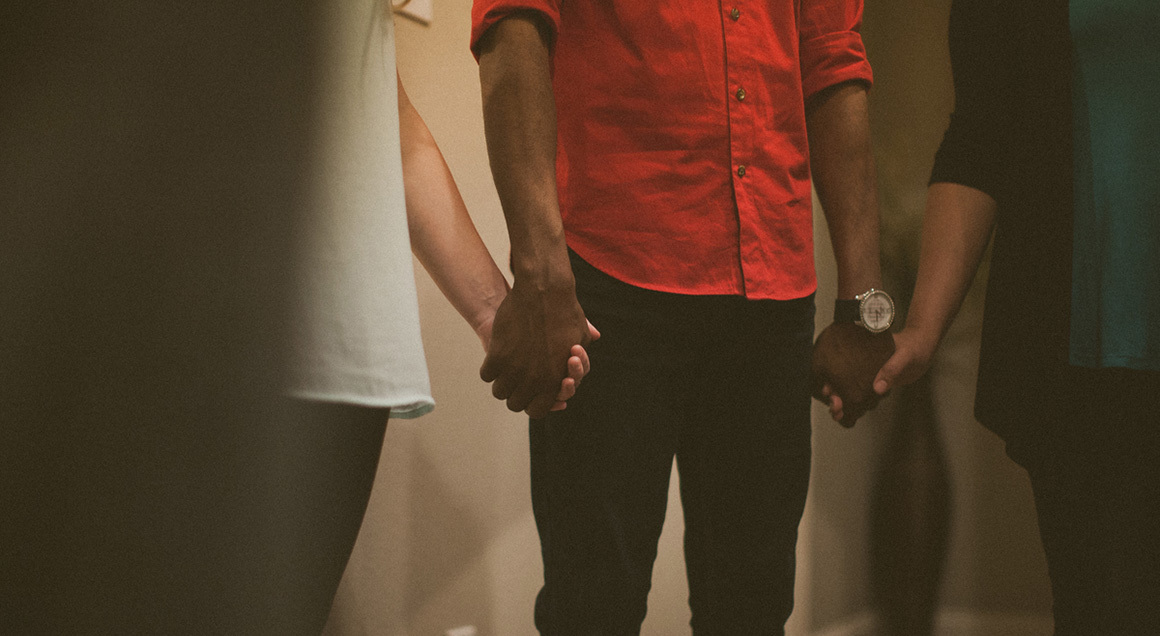 In July 2016, a diverse group of young people from each U.S. jurisdiction met in Dallas with staff from Young People’s Ministries (YPM), a unit of Discipleship Ministries that is now part of the Congregational Vitality and Intentional Discipleship team, to share their own experiences about racism and to develop a common list of printed, online, organizational, and people resources related to racial justice. Violence and blatant racism fueling that violence drove the organization of that gathering as a time of listening and discerning action. Kendra Dunbar, of The United Methodist Church’s JustPeace Center for Mediation and Conflict Transformation, facilitated the three-day event.

In 2020, it remains imperative for the church to engage in the challenging work of ongoing racial justice. It is equally imperative for young people to remain part of that equation and take opportunities to lead.

The wisdom of young leaders became apparent through those three days of conversation and relationship building. Identifying the need to create buy-in at multiple levels of the church would be important, but true, grassroots change would need to happen at the local church level through intentional acts by individuals. The 2016 gathering created two specific outputs: One, a compiled list of resources for local churches to engage young people in conversations about race, oppression, power differences, and violence; and two, a fund to resource local churches to tackle contextual issues of race through innovative projects by, with, and for young people.

The funds for innovative race-related projects combined the amounts of $50,000 from the Connectional Table Contingency Fund and $5,000 each from Discipleship Ministries, the General Board of Higher Education and Ministry, and the General Commission on Religion and Race for a total of $65,000. Young People’s Ministries administrated those funds, collected project proposals, and awarded funds upon review of the proposals by a diverse team from the Division on Ministries with Young People. By the end of 2019, Young People’s Ministries had funded twenty-two different projects around the United States and partnered with Discipleship Ministries’ Racial Ethnic Local Church Concerns grant program to affect larger scale opportunities. Read on to learn about one specific story from these grants, as well as the full list of projects and resources that emerged from that gathering of young leaders in 2016.

The story of one specific project, The Racial Reconciliation Initiative at Floris United Methodist Church, follows:

In response to the August 13, 2017, white nationalist rally in Charlottesville, Virginia, a representative from Floris United Methodist Church drafted a grant proposal to catalyze the process of racial reconciliation by developing sacred spaces for education and experiences.

The concept for this project came into being through the act of listening to God and one another. The project at Floris UMC was inspired by Anna Kendall attending a prayer service in August after the violence in Charlottesville. She followed that inspiration with action, and she met Rev. Tom Berlin for coffee and more listening to each other and the Holy Spirit. Rev. Tom knew about available grant funds from Discipleship Ministries and the Virginia Annual Conference, and Anna began drafting her grant proposal by September 13, a month to the day after the deadly rally. As she polished her proposal, she began to meet with other church members to share and refine her vision. This act of sharing, and again listening to one another, created a sense of buy-in from other community members and leaders at Floris UMC. As these discussions continued, her proposal received funding and moved to the next action phase.

Anna listened to others and received her funding between October 2017 through March 2018. Anna continued to refine her plan, meeting with church leaders and community organizers to share her vision and find willing partners to share the load. Anna learned the value of inviting multiple perspectives into the early stages of planning. She created a sixteen-member core planning team that included young people. That team kept refining their strategy and action plans to bring the project into reality. This team met every two weeks to recap and report both personal and project progress. The core planning team members came to understand their community’s needs by sitting down, one-to-one, with others. They increased their awareness of context and race-related issues from multiple perspectives, and they created a shared and standard vocabulary to work within their project. This team-based approach became even more important when Anna ended up moving out of the community in the summer of 2018. Without the load-bearing members of the core planning team understanding the vision of the project and the needs of the community, the project might have never happened, even after a year of planning. This strength again showed itself as core team members had to change because of life and circumstances interfering over time.

Finally, between July and December 2018, Floris UMC executed its plan to improve relationships through experiences and trainings throughout the church and community. The plan was ambitious, as demonstrated in the activities listed below:

Through their intentional approach, Floris UMC now has a core group of about sixty people who are trained and equipped to continue the spirit of the project forward. Hundreds of individuals participated over the course of six months, developing relationships and connections in the community that, in turn, affected thousands. This dynamic helped solidify Floris’s role in the community as a church that values diversity, listens well to the needs of others, and operates with agility to meet emerging needs because of training and relationships. The young people who served as part of the core planning team now have a lifetime ahead of them to continue to listen, learn, act, and grow because of the roadmap that Floris UMC can provide for how to engage in communal racial justice ministry. In fact, because of this project and the participation of young people in its mission, more than twelve percent of the worship attendees at Floris UMC have participated in events and learning opportunities that exposed this ethnically-mixed congregation to some of the challenges that non-white members of their community face. In turn, this affects the overall ministry goals for Floris UMC as it reaches the complex communities of Fairfax County. The young people who experienced training in 2018 or early 2019 as part of Floris now find themselves with opportunities to put their learning into practice in 2020 and beyond.

The resource list and corresponding posts from 2016 can be accessed in the following links: