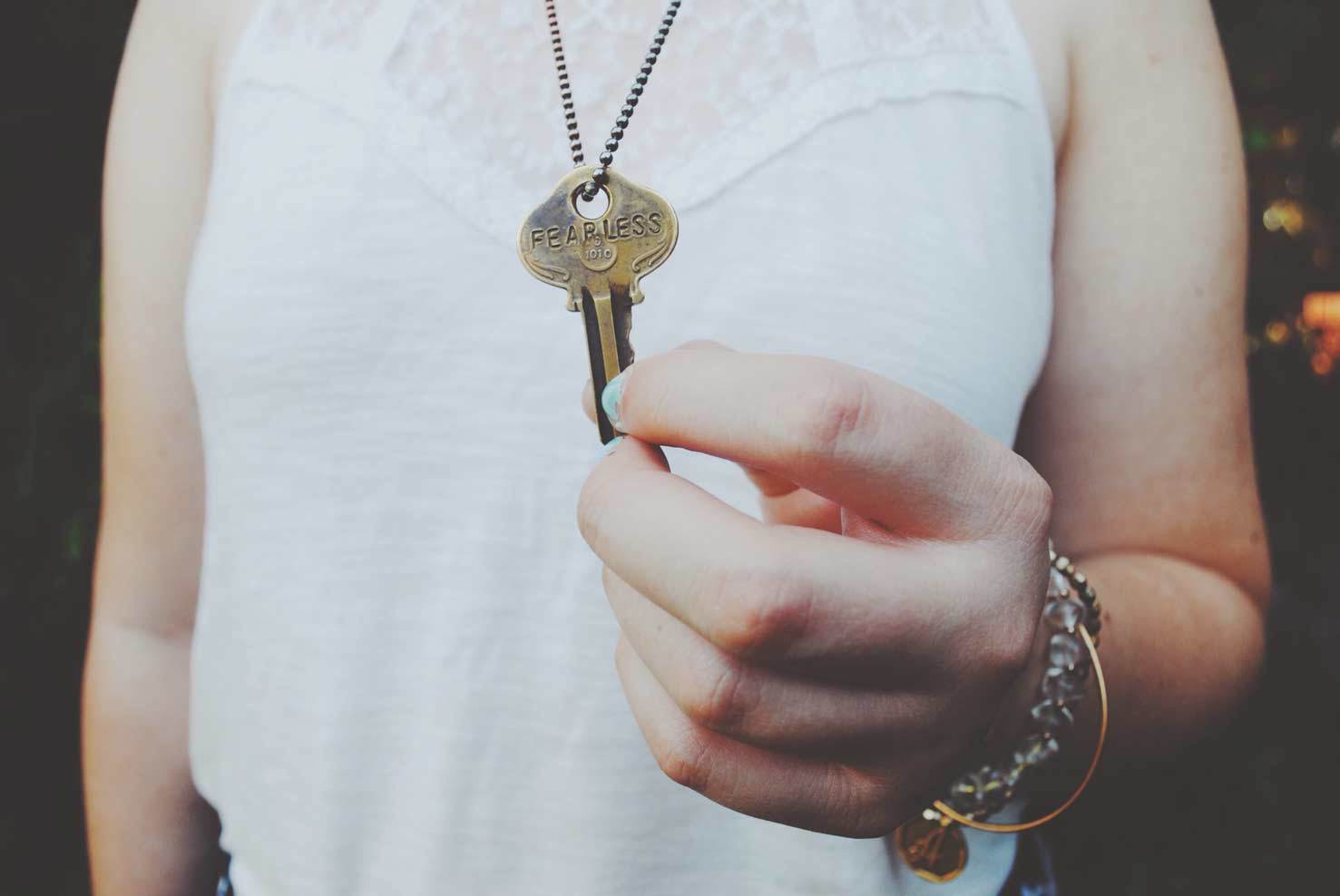 In late 2016, a team from Fuller Youth Institute published Growing Young: 6 Essential Strategies to Help Young People Discover and Love Your Church. That book is accompanied by several free resources that can be accessed here.

Through their research, Kara Powell, Jake Mulder, and Brad Griffin identified six things that churches who engage in meaningful ministry with young people do well. This series will briefly identify each of the six strategies and share a story of a place in the United Methodist connection doing that strategy well.

The researchers identify keys as “the capabilities, power, and access of leaders that carry the potential to empower young people.” Keys provide physical access to a building, and metaphorically they have the ability to welcome people in or lock people out. Leaders in power are those who hold the keys. The more power one has, the more keys that leader possesses in a church. Key chain leaders are aware of the keys in their possession and they are “intentional about entrusting and empowering all generations…with their own set of keys.”

A keychain leader does not horde, or keep keys. They do not lend keys out expecting their prompt return. Instead, they are willing to make sets of keys and hand them over to leaders of all ages in the church, and be willing to go along for the ride. Keys are not handed over haphazardly, but they are entrusted to those empowered as fellow leaders in a community of faith.

At Christ United Methodist Church in Franklin, TN, the fall of 2015 was a time of discernment. An area church had a proposal going to General Conference 2016. That church was collecting statements from other churches in favor of their proposal, and Christ UMC had been asked if they would sign on in support. The church leadership planned a series of three “Town Hall” style listening events, that a small group of leaders would each attend to listen, discern, and pray together with church members before this small group made their decision. Included on that smaller leadership team was a seventeen-year-old boy, Jacob. He was tasked with listening to the youth ministry concerns as well as all of the feedback from the Town Halls.

Now, the important part of this story is not what the outcome of the meetings were, nor what the youth ministry thought of the final decision of the church. One important part of this story is that church leadership invited a youth to be on the deciding committee! Additionally, Jacob was fully trusted and listened to in the process. He was not a “token young person.”

However, the most important part of this story isn’t actually about Jacob at all. The most important part of this story is the culture of the church and the personality of the pastoral leadership. Jacob could not have been just inserted at seventeen years old and asked to have the spiritual maturity to listen and discern along with adult members of the congregation. Jacob needed to be encouraged, equipped, and empowered from the time that he was a child so that he understood that his role and voice would be as a full member in the life of his church. He was tabbed as the right person to fill the role of a youth on that decision-making group not just because he was in the right place at the right time. He was the right young person because the leadership of the church had shown Jacob what leadership meant and gave him chances to lead while he grew in faith.

Do you see young people like Jacob where you are in ministry?

Are you a leader who is comfortable handing over the keys?

Are you part of a community that empowers young people to lead and welcomes their input equally with adults?