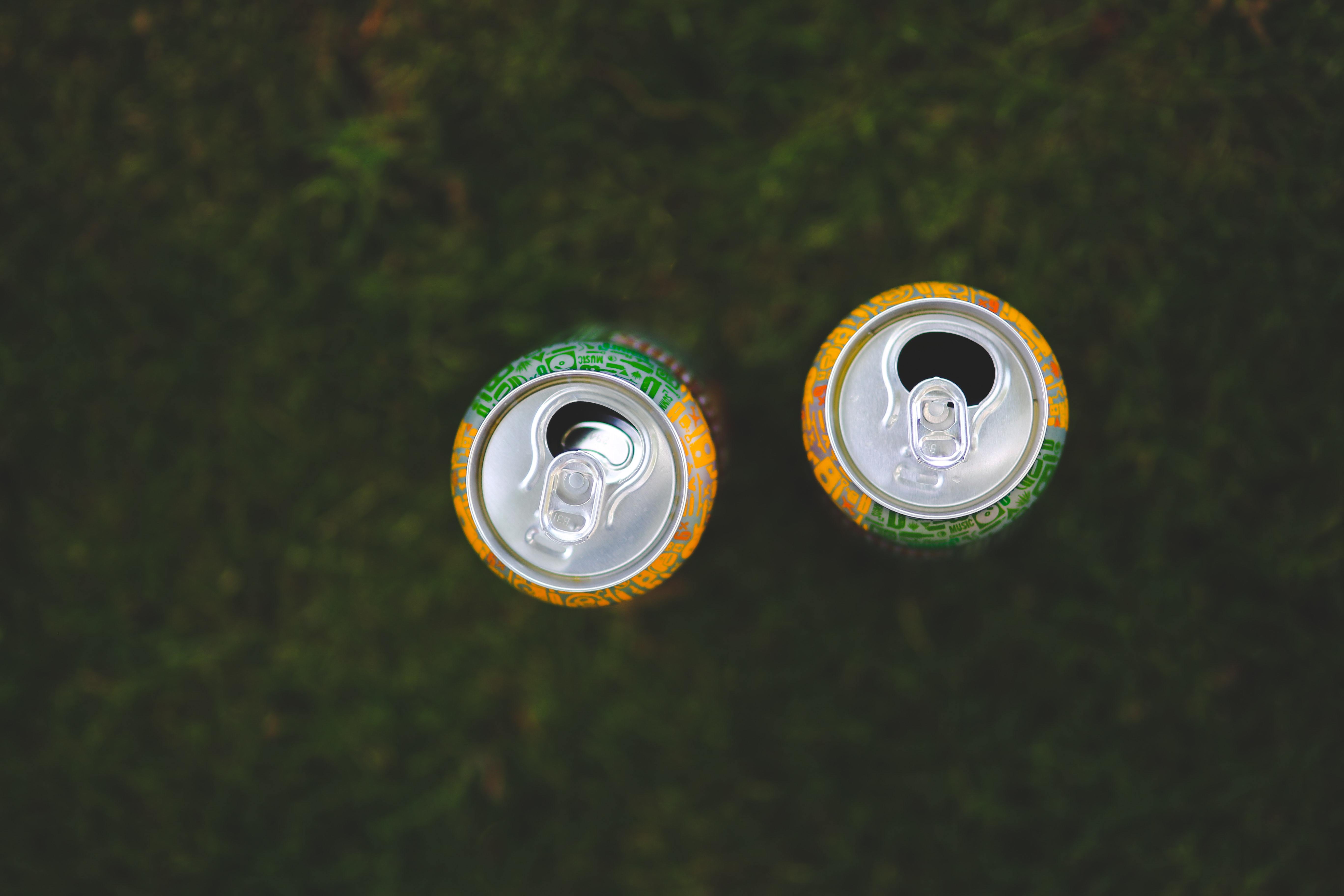 At this time of the year, many people find themselves in the midst of transition. Some people are changing schools. Others are done with school and starting jobs. These kinds of transitions also necessitate other changes: changes in friend groups, changes in supervision, changes in responsibility, changes in schedule.

Some transitions have long been expected. Students study hard, visit colleges, submit applications, and make their ultimate decisions. They knew they would be graduating high school; this transition was expected. Other transitions seem to come out of nowhere. Companies downsize and jobs are lost, or a bad diagnosis takes us by surprise. Whether we were expecting it or not, any transition brings with it a lot of uncertainty. Uncertainty can cause fear and worry, and it can test our faith. Through all of life’s changes, our constant is God

The book of 1 Samuel chronicles several transitions for the prophet: Leaving his mother to be brought up by Eli; being called by God to replace Eli as the spiritual leader; being forced by the elders to step aside in favor of a king; anointing Saul and installing him as king; seeing Saul lose favor with God; anointing David to replace Saul. Samuel weathered several significant life changes. There were awkward moments, times of fear, and periods of great uncertainty, but God was in the midst of all of it and remained faithful.

Talking about change and transition can be awkward, and that is the point of this activity. We wills tart with two awkward games and then use them to discuss the awkwardness of transition.

The first game requires you to break the group into pairs and give each an empty soda can and a few strands of uncooked spaghetti. Be sure the pull tab on the empty soda can is pulled upright. One member of each pair places a spaghetti stand in their mouth and, without using hands, guides it through the pull tab. Then the second member of the pair puts the other end in their mouth and the two work together to pick up the can and move it across the room from one table to another. If the spaghetti strand breaks, they start over.

The second game requires a toothpick for each person and a few lifesavers for each team. Each person holds the toothpick in their teeth, straight out. No hands. The first person starts with the lifesaver hanging from their toothpick. Team members must pass the lifesaver toothpick to toothpick down the line. If it falls, the team starts over.

After having some fun, have a discussion:

Needed for this Activity