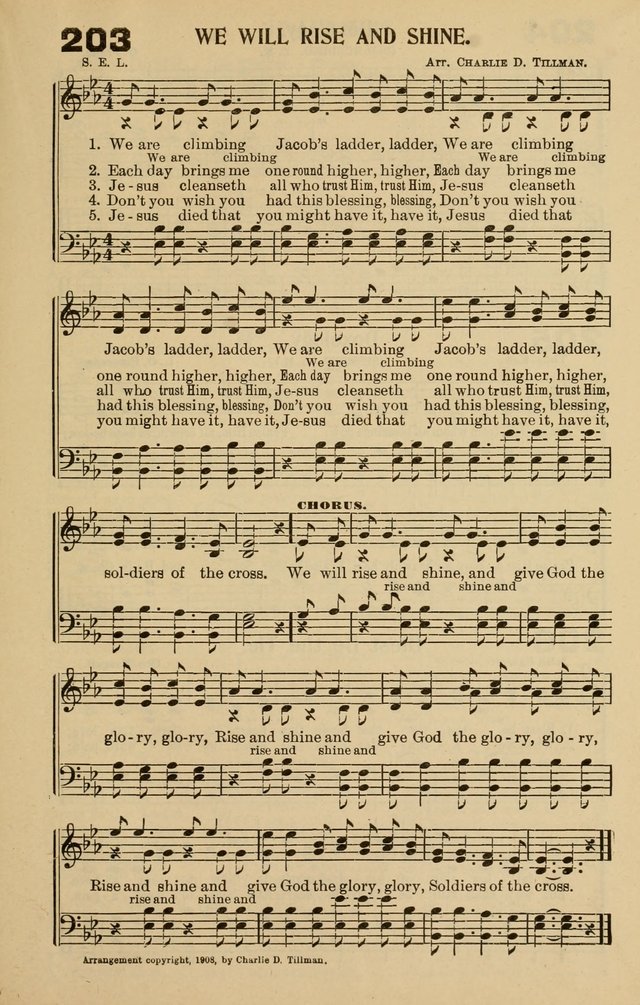 Cokesbury raised a fascinating question on Facebook in January of 2018 – What Makes a Hero? (Here’s a link to Matt Rawle’s article: http://bit.ly/2mW9O0f )

It is easy to think of the strong, intelligent and physically attractive folks as heroes. But, as the question gnawed at me, I found myself drawn to Jacob. Yes, Jacob, the trickster, stands out.

We know many things about Jacob. He is the son of Isaac and Rebecca, father of the 12 tribes of Israel, and Esau’s younger twin. We sing the song, “We Are Climbing Jacob’s Ladder.” Perhaps, one of the most fascinating stories of the Old Testament is when Jacob wrestles with God.

How bold was Jacob?

Jacob had courage. He was persistent. Yet, his wrestling with God didn’t leave him unscathed. In Genesis 22, we saw that Jacob’s hip was touched. As a result of this battle with God, Jacob had a permanent limp, a source of pain. Jacob’s hidden, internal struggle with God, became obvious to others after the wrestling match. His hidden pain was revealed, and his limp stayed with him for the rest of his life. Because the pain was revealed, Jacob became a new man, named Israel. Jacob was changed by wrestling with God. Heroes can be changed by their experiences. Maybe there is even something heroic about having the strength to endure the process of having a hidden pain become public!

What is your limp?

In ministry, there is pain. The pain of disappointment, broken relationships and church hurt just to name a few. Like Jacob, we are challenged to move forward even in the midst of our pain. It is true we are all wounded, whether others can see it or not.

Henri Nouwen writes, “Nobody escapes being wounded. We all are wounded people, whether physically, emotionally, mentally, or spiritually. The main question is not ‘How can we hide our wounds?’ so we don’t have to be embarrassed, but ‘How can we put our woundedness in the service of others?’ When our wounds cease to be a source of shame, and become a source of healing, we have become wounded healers.”

What wound/pain is God calling you to use for a greater good?

Hidden Pain is explored in the March/April 2018 issue of Devozine, the “For Teens + By Teens” devotional magazine. Check out Devozine at http://devozine.upperroom.org/