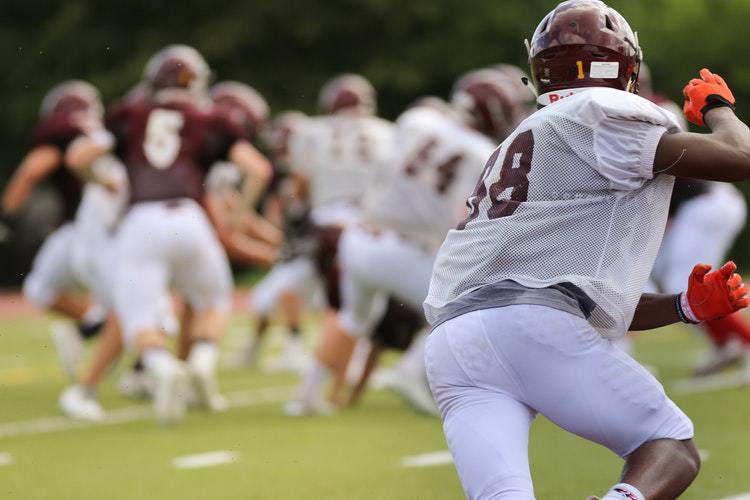 The game went into triple overtime with the Maroon Tigers of Morehouse eking out a 1-point victory over the Clark University Panthers, 97-96. It was an electrifying victory, to say the least.

This game reminded me of some well-known spiritual truths. It was a great game because both teams gave their best. Not for one second did these guys think about giving up even when the outcome did not look good. They displayed grit and tenacity. They depended on one another to win the game.

Who do you depend upon to win the game of life? Who’s on your squad? We all need a squad.

Consider David, a man described as a person after God’s own heart. David had a squad. There are four people in scripture that play an important role in David achieving his goal.

First, Samuel sees David’s potential. We all need someone with the ability to see who we can become. David was blessed to have Samuel to pour into his life.

Then, there is Jonathan. David and Jonathan build an enduring friendship. It is often said friends are the family we choose. David could count on Jonathan. The lyrics from the Golden Girls theme song, a television show about four women, (https://www.youtube.com/watch?v=voNEgCKzves) sum it up perfectly!

Joab is David’s “go to” guy. He was his road dog. Joab went the distance with David even when it was for ill-gotten gains. It was Joab who David called upon when he was in between a rock and hard place. Who do you call when you have made a terrible decision?

Finally, there is Nathan. He serves as an accountability partner. He helps David see his true self. He acts with the power of the Holy Spirit to correct David. Nathan calls David into repentance for his sin.

David had a unique relationship with each of these persons. He reminds us that we all need a squad. In other words, David teaches us that it is important to be a part of a small group. These groups allow us to form relationships to aid us in our spiritual formation.

Who are you in relationship with as you journey onto perfection?

How do they assist you in becoming fully alive in Christ?

How do you enrich their life?

Clark-Atlanta University (www.cau.edu) is one of 11 United Methodist-related historically black colleges and universities (HBCUs) supported by the Black College Fund. One of seven apportioned funds of The United Methodist Church, the fund provides financial support to maintain solid and challenging academic programs, strong faculties and well-equipped facilities at the institution. It was established by the 1972 General Conference.