Ministries with Young People in Africa 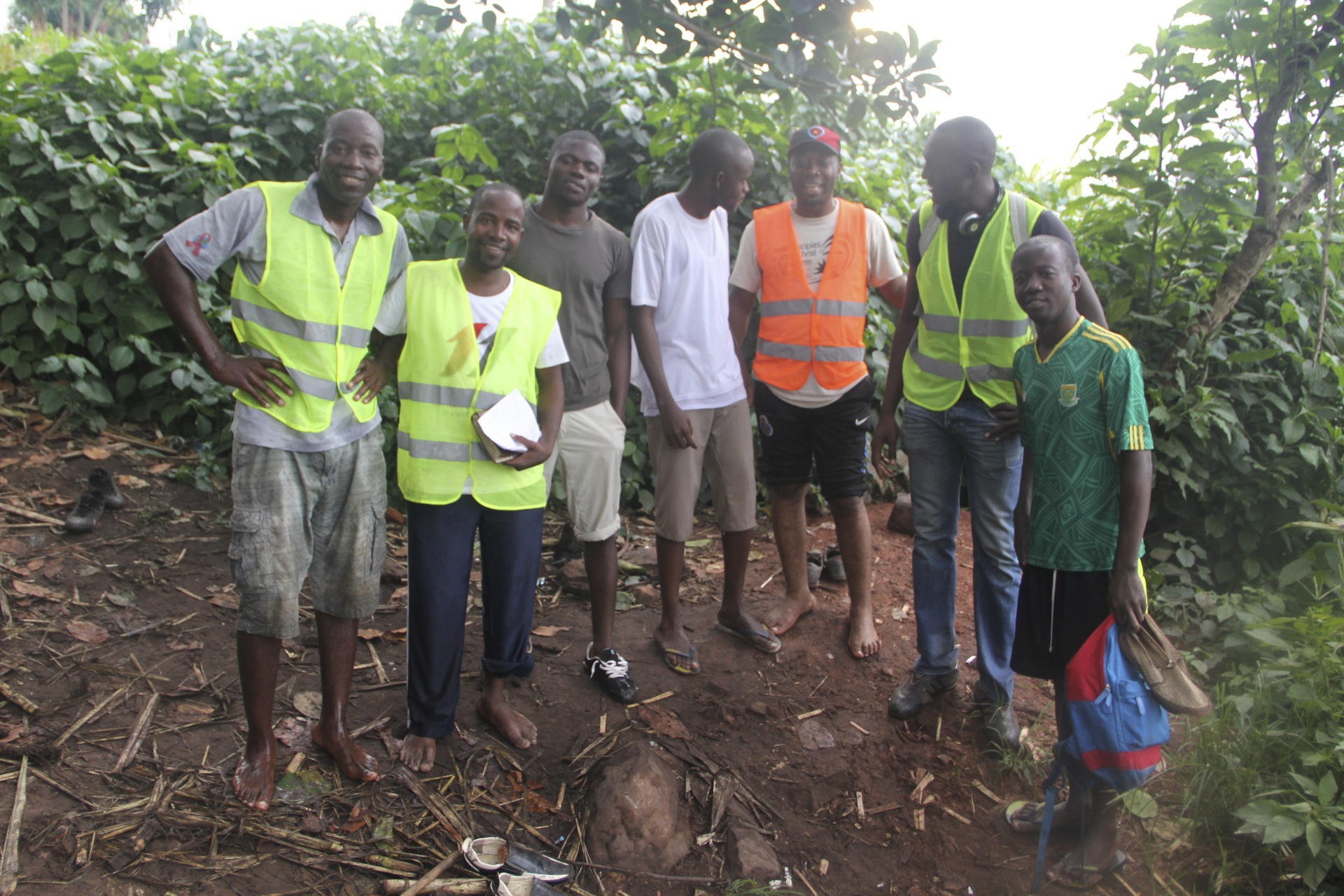 The United Methodist Church is a global church that is seen as the church of methods and good structure. A church that helps young people grow in their faith and equip them to be the agents of change in many areas of life.

The youth and young adults in Africa, acting in different annual conferences, have many different activities... Youth rallies, youth crusades, retreats, camping, evangelization campaigns, and projects on agriculture. All these activities and programs gather many young people when they occur. 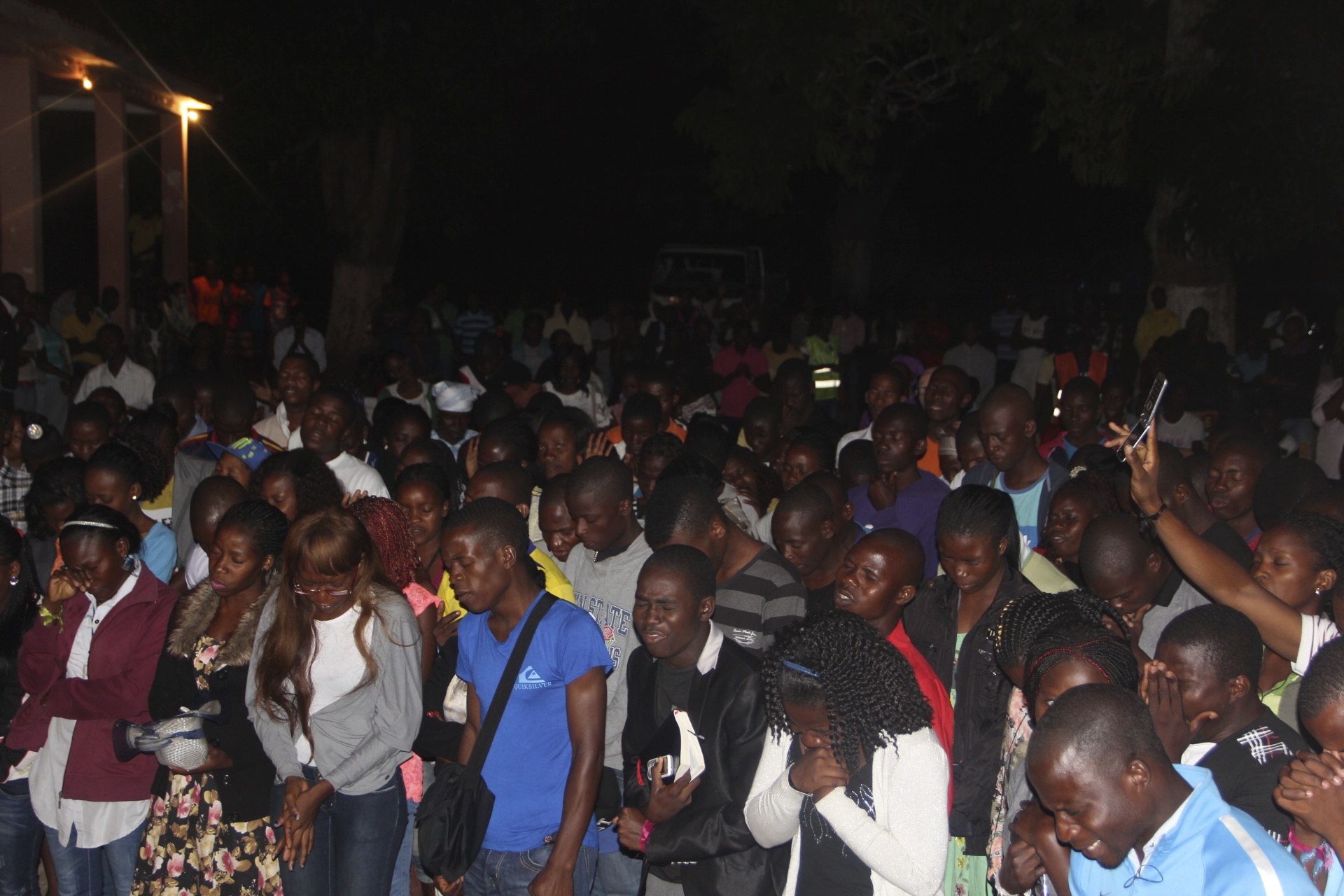 The growth of the young people and the passion of belonging to this church, is shown in these events. Africa is a continent of many challenges in terms of resources. There is a shortage in materials to help in the faith formation for young people. Also, young people are seeking education, sustainable projects, and programs that can effectively help young people in the employment sector.

The young people in Africa are also affected by situations of poverty, especially in the rural areas. They lack jobs. The young women in these areas become pregnant in early ages. This combination increases the suffering of young women. They cannot feed their kids and these kids end up in the streets, and the cycle continues. Of course the church is doing its best in campaigns to help break this cycle and support mothers and children.

Young people gather in a certain District and have different activities, such as bible studies, learning sessions in different issues or topics, prayers, healing time on prayers and evangelization in that area by visiting the population of the area, door by door. 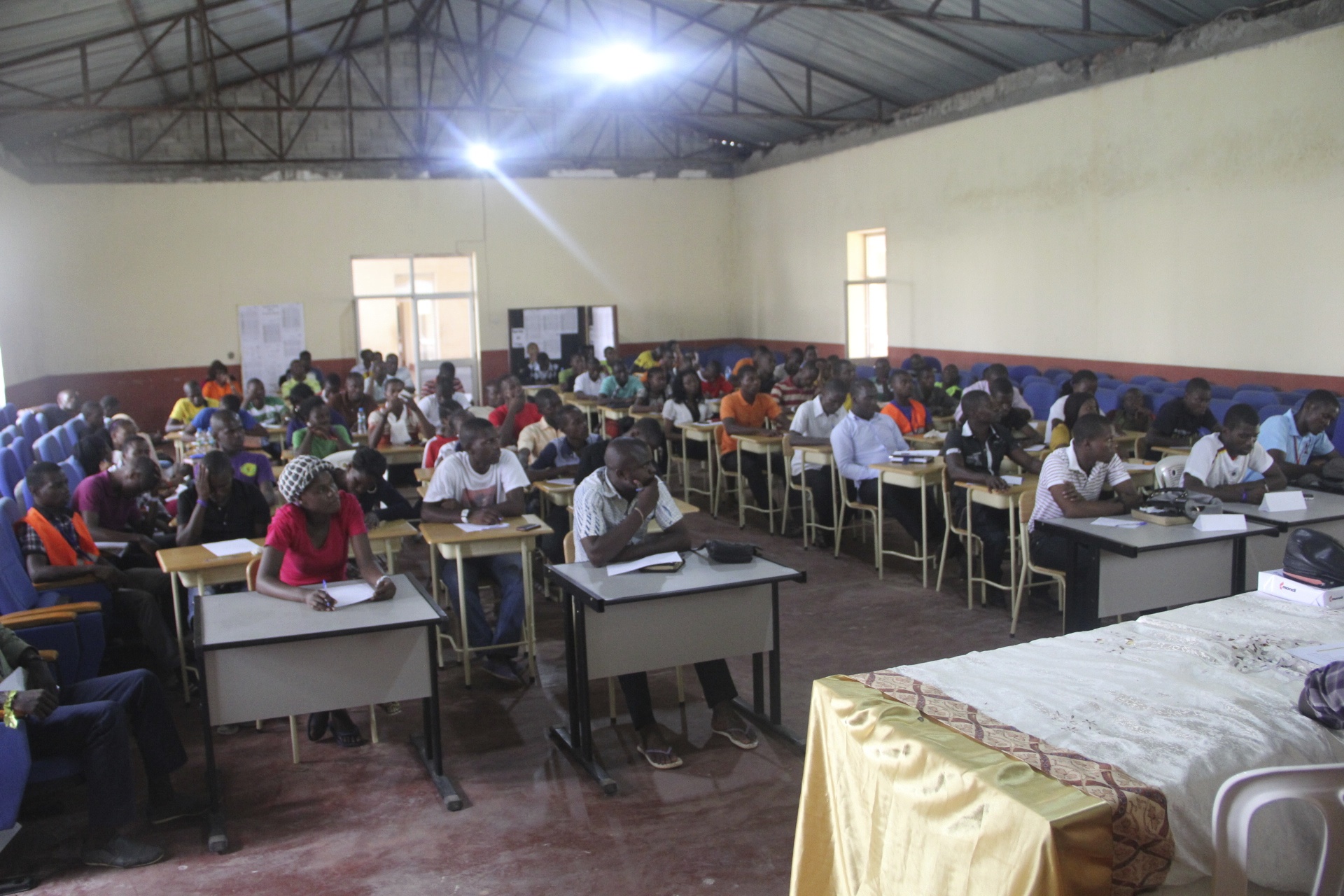 “Enduro” is a big event that took place in Malange, Angola in 2014. More than 600 young people from West Angola and East Angola Annual Conferences attended this event. For four (4) days, young people participated in different activities—moments of prayer and healing, worship, training sessions, and they also played some sports such as soccer, basketball, and handball.

One of the highlights of the event was a big race where groups of young people had to go out to the fields, cross rivers and lakes, and climb mountains. As they participated in the race, they met people in the fields and the streets to talk to them about the bible and the gospel. They also visited historical places during the race. This particular activity was tough and physically demanding, but most of them participated. For readers in the US, think of a "tough mudder" or "Spartan" race with evanglism mixed in. 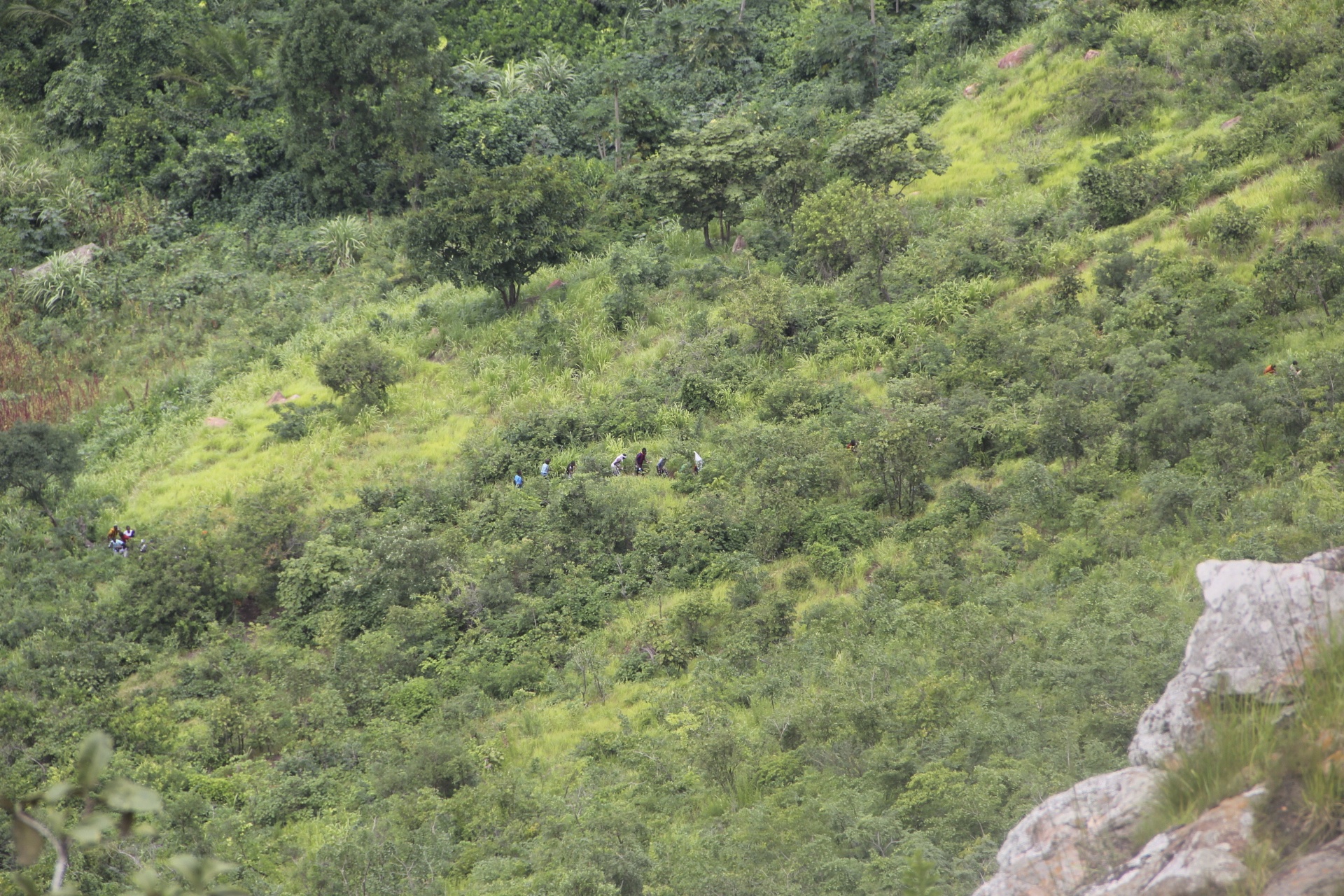 Young people, literally going up the mountain for the race. 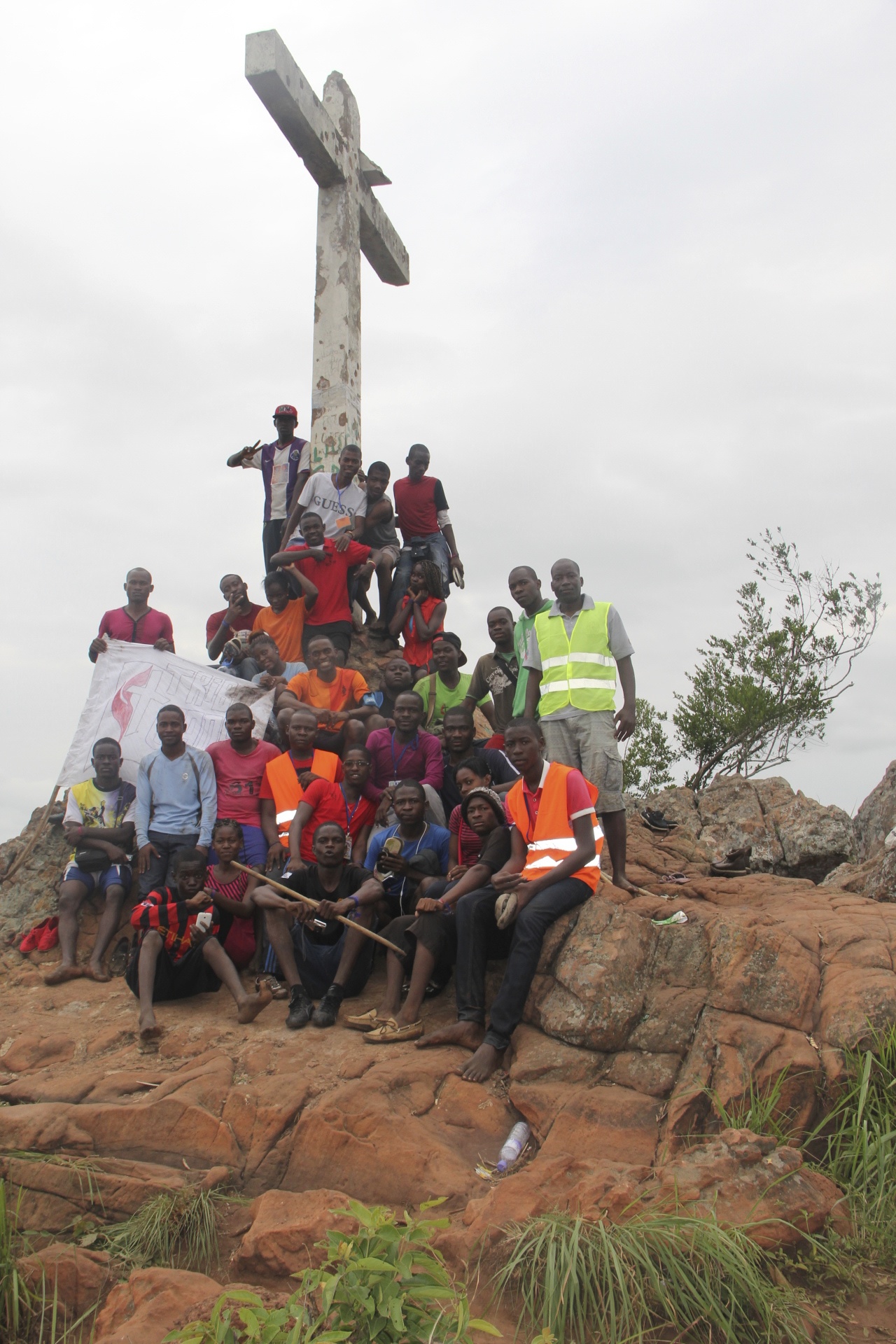 Picture time for a group of young people who just finished the race.

As the staff person of Young People’s Ministries in Africa, I lead some training sessions for young leaders. We use an Africa Training Manual, developed through several years of leadership events. The manual is grassroots in nature, with young people from Africa helping other young people from Africa recognize how they can lead within their own culture.

Armindo Mapoissa is the staff person of Young People’s Ministries in Africa. He is based in Maputo, Mozambique. 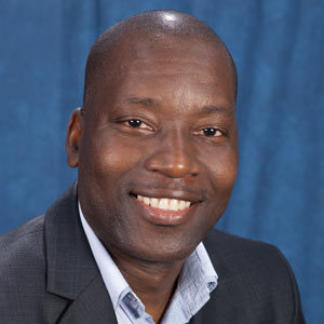