Keep Your Mitts Off My Gum 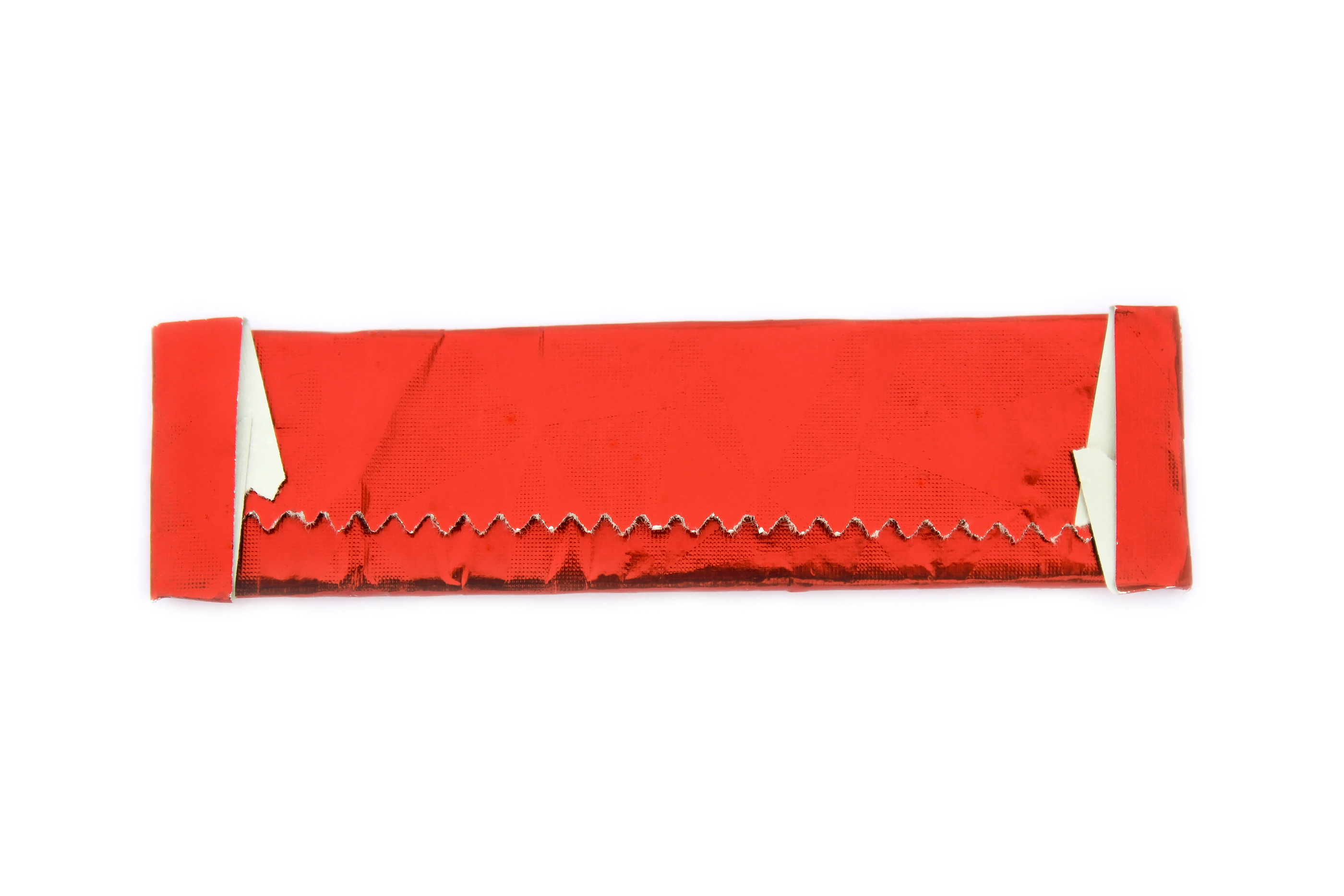 There is different protective gear required for different situations. A hair net, for example, will protect newlyweds from finding an unpleasant surprise in their wedding cake. But a hairnet won’t be offering too much protection if you’re a construction worker on a high-rise. You had better have a hardhat, and your work boots, too, but don’t wear either of those when scuba diving.

In 1 Samuel 17:32-49, an adolescent David convinces Saul that because of his experience keeping his sheep safe from lions and bears, he’ll be able to defeat Goliath, the Philistine warrior who towers over every Israelite soldier. Saul agrees and tries to help David by having him use the king’s armor and weapons. David can hardly move under the weight of the armor. He would never be able to fight this way. The classic accouterments were not appropriate for this situation. David was going to fight with his familiar slingshot and something even more potent, his faith in God.

Have some fun introducing this story with a little relay race. Organize your group into two or three teams. Set up a table on one side of the room with a pair of oven mitts for each team. In addition to the mitts, have a paper bag for each team containing one stick of gum per person on the team. The first person from each team runs up to the table, puts on the oven mitts, retrieves a stick of gum from the bag, unwraps it, places it in their mouth, places the mitts back on the table, and runs back to tag the next person, who continues the relay.

Allow your group to bond over the frustration they experienced during this exercise. Then, discuss how the oven mitts can offer you a lot of protection when trying to retrieve freshly-baked cookies but only impeded your progress unwrapping the gum.

Needed for this Activity