Guess Who? A Creative Activity to Explore 1 Samuel 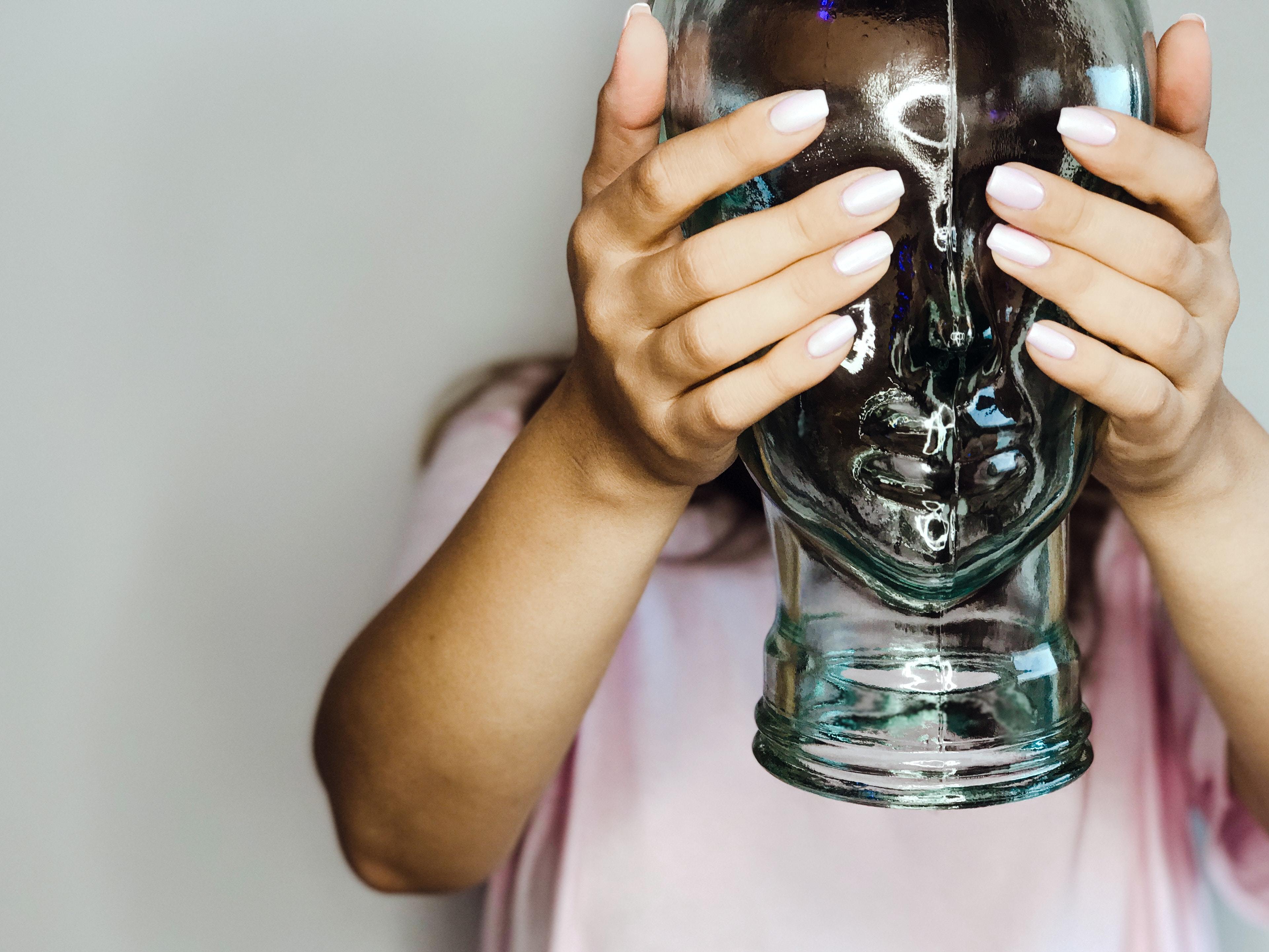 How much can you tell by looking at a person? Not nearly as much as you think and this activity helps students explore that big question through a creative exploration of the story of Samuel, Saul and David.

In 1 Samuel 15:34-16:13 we read about the nation of Israel and the beginning of their transition from King Saul to King David. Saul has fallen out of favor with God because of his own arrogance and disregard for God’s wishes. The transition weighs heavily on Samuel. It’s necessary, but it won’t be easy.

With a king, there is no such thing as a recall election, peaceful transition of power, or even impeachment proceedings. A king would have to be overthrown by amassing an army that would fight against his. Civil war is not a happy thing for any spiritual leader to ponder, but God said that Saul needed to be replaced and assigned Samuel to anoint the next king. Samuel would be committing treason against King Saul by carrying out God’s command.

When the fearful Samuel arrives in Bethlehem and meets Jesse’s eldest son, Eliab, he assumes, based on his appearance and being firstborn, that, “Surely the LORD’s anointed is now before the LORD.” (1 Samuel 16:6b NRSV) Not so fast. Eliab was not God’s choice for king. In fact, God’s choice was still working out in the field. His family hadn’t even bothered to call him in to meet the profit. What a stark contrast between how God regarded David and how his family regarded him.

We’re going to give your group members an opportunity to talk about the difference in perception. Ask them to think deeply about their answers, understanding that they are going to be shared with the entire group. Give each person a slip of paper and a writing utensil and ask them to complete each of these sentences. Make sure they know you are going to read them back to the group.

Collect the papers. Read them one by one. Let people guess whose paper it is before that person reveals themself. Take your time with what has been written. Ask about discrepancies in perspectives and how that can lead to unfavorable situations. Affirm their answers and get excited about their fun facts.

[1] Samuel immediately saw Eliab’s physical appearance and assumed he was the choice. As the eldest son, Eliab’s family would expect him to become the head of the family when Jesse died; he would receive a double portion of the inheritance his father would leave. God obviously loved Eliab and blessed him in many ways but did not select him as king.

[2] Samuel didn’t have any feeling about David at first, because he didn’t even know he existed. That’s because, as the youngest son, his family didn’t even think he was significant enough to be called in from the field when the prophet arrived. And yet, he was God’s choice for king.

[3] In 1 Samuel 17:28-29, David visits his brother, Eliab, on the front lines of the battle during the stalemate with Goliath. The exchange between the two brothers seems to reveal a continued disrespect for David.