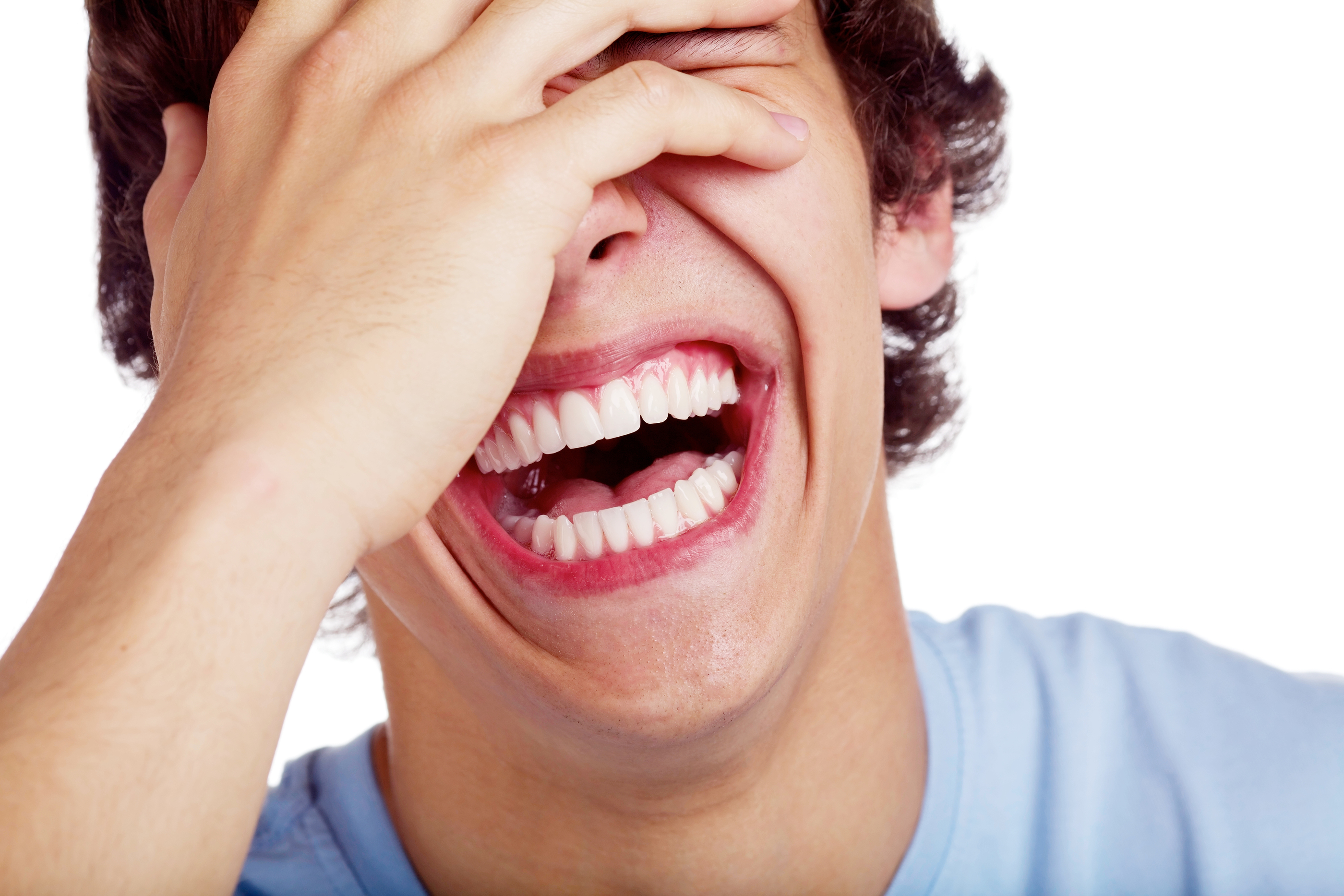 You’ve heard of celebrity roasts, but what better time to make an event out of roasting your youth pastor than the week or two before thanksgiving! We started the evening with about 30 minutes of fellowship and dinner, followed by gathering in our worship space for the roast of the youth pastor. I ordered a turkey hat, put on a Christmas sweater, and set up a large comfortable chair in a center pulpit location. We opened the night with a few games then got to the roasting. Here’s the details on how we made tis hilarious event a reality.:

If you are culinarily inclined you may choose to prepare the meal yourself, but we all know how busy ministry can be so you may want to organize it as a potluck assigning dishes to each family in your youth ministry. Ours included roasted turkey breasts (about 3). I just followed the directions on the packaging. We had mashed potatoes with gravy. I made homemade but instant works just as well. And lastly we had pumpkin pie and rolls. If I was to do it again, I’d probably organize it like a potluck.

A roast is an event in which a specific individual, a guest of honor, is subjected to good-natured jokes at their expense intended to amuse the event’s wider audience. Such events are intended to honor a specific individual in a unique way. In addition to jokes and insult comedy, such events may also involve genuine praise and tributes. The implication is that the roastee (which was me) is able to take the jokes in good humor and not as serious criticism or insult, and it is seen by some as a great honor to be roasted. The individual is surrounded by friends, fans, and well-wishers, who can receive some of the same treatment as well during the course of the evening. The party and presentation itself are both referred to as a “roast”. The host of the event is called the “roastmaster“. Anyone who is honored in such a way is said to have been “roasted”.

Choose a Roastmaster and Promote the Roast:

I promoted the event a few weeks ahead and explained to the group what a roast is and what was allowed. My wife was the roastmaster. Following the games we opened the mic for games, beginning with my wife. One former youth even sent in a video, and the senior pastor showed up to roast as well. Here’s the video link to the student who sent in his roast and some pictures from the night. Following all the roasting I took to the mic and just shared how much I appreciate and love all them and prayed and we were on our way.

Here’s one of the videos: https://www.youtube.com/watch?v=B2NL9woRdBY, but you probably came for the pictures, right? 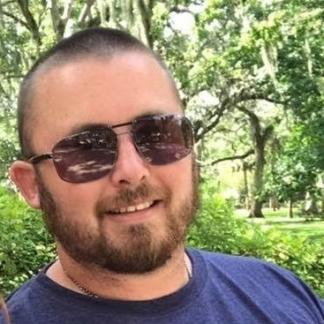 Jeremy Serves as the youth pastor at Saint Mary's UMC in Saint Marys, GA. At 32 years old in his 4th year of paid ministry, he is blessed to be serving in the church that raised him.