Young Adults and Drug Use 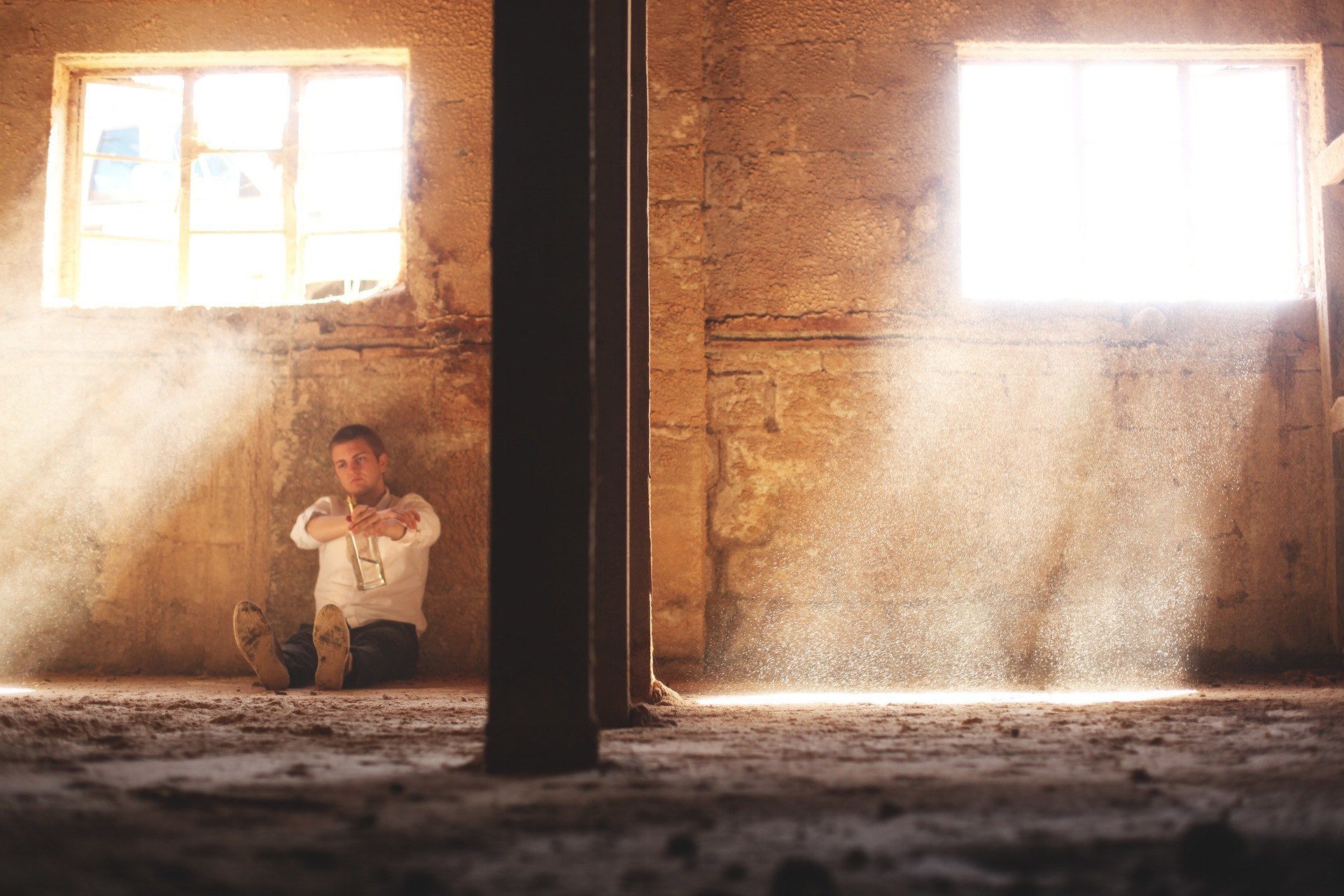 “I wish I could go back in time and change everything”

These were the words on the Facebook page of a young adult I see when she is sober. I tell her we can meet even when she’s using but she says, “Pastor, I don’t want to go into church like that.” I usually say something like, “You know, we ALL go into church like that. We are all messy. You don’t have to be perfect to meet Christ.” I still only see her when she’s sober.

As a pastor I hear, “I wish I could go back in time and change everything.” again and again from addicts and their family members. Those words express regret and longing, but also of some kind of hope. A hope that maybe there is a way to redeem the darkness that keeps enveloping all their lives.

I knew many of the issues facing young adults when I began my role at a new church start. Debt, unemployment, lack of affordable healthcare, loneliness, and problems with intimacy comprised the top of the list.

I found myself surprised at drug addiction as an issue in the mission field of young adults. The numbers of young people struggling with drug addiction, or with a family member who is an addict, are staggering. I found and heard little from the church on this issue. The first funeral ever performed at my church was for a young person who died of a drug overdose. He was one of the early adopters in our church plant. He also was a methamphetamine addict, and after two hard up and down years, a drug overdose took his life. Many Sundays, I find myself gazing from the altar toward the back-left corner of the sanctuary where he stood. Sometimes I still see him there, singing.

Since then, many people in my church have lost young friends and family to drug addiction. Many feel embarrassment, and seldom speak openly about what killed their loved one. They also rarely share about the context that lead to a death by drugs. The church feels almost silent about struggles with drug addiction. Both for those addicted and the families witnessing and living with the consequences. If we say anything about addiction, we generally refer people to a NA (Narcotics Anonymous) or AA (Alcoholics Anonymous) meeting during the week.

How can we shine light into this darkness? I think the first step as a leader is to say something. I remember, as a youth director, how a parent came to me terrified because her daughter was becoming an addict to more than “just pot”, pot is a slang term for marijuana. She left very angry because I had no plan for the church to save her daughter. In all honesty, I don’t think the church could have created a permanent feeling safety net for this mother and daughter. Years later, I still wish we could have offered more than basic counseling, lists of NA groups for teens, and prayer within a tight circle of confidentiality. We knew this mother was not the only parent in our church dealing with addiction. Yet, we hadn't built pathways in our faith community for conversation and mentoring. We could have better walked alongside addicts and those who accompany them during their painful journey. As a church, we should have talked more openly about addiction. Even if just to say regularly, “We know there are people in our church family struggling with addiction. What can we do as a community to help?”

Before writing this, I posted on my personal Facebook page about the church’s lack of response to young adults and drug abuse. The almost immediate, large volume of comments and personal messages I received amazed me. People want to share their stories. People want to talk about family members they lost. People want to talk about their recovery. Be brave, and say SOMETHING publicly about the presence of drugs and addiction. Say something about addicts and those who love them. Giving public voice may be the first step in building a community to provide some safe harbor for families living with drug addiction.

How can you bring conversations around drug addiction to your ministry setting?