You Make the Rules! A Fun Activity Based on Luke 13 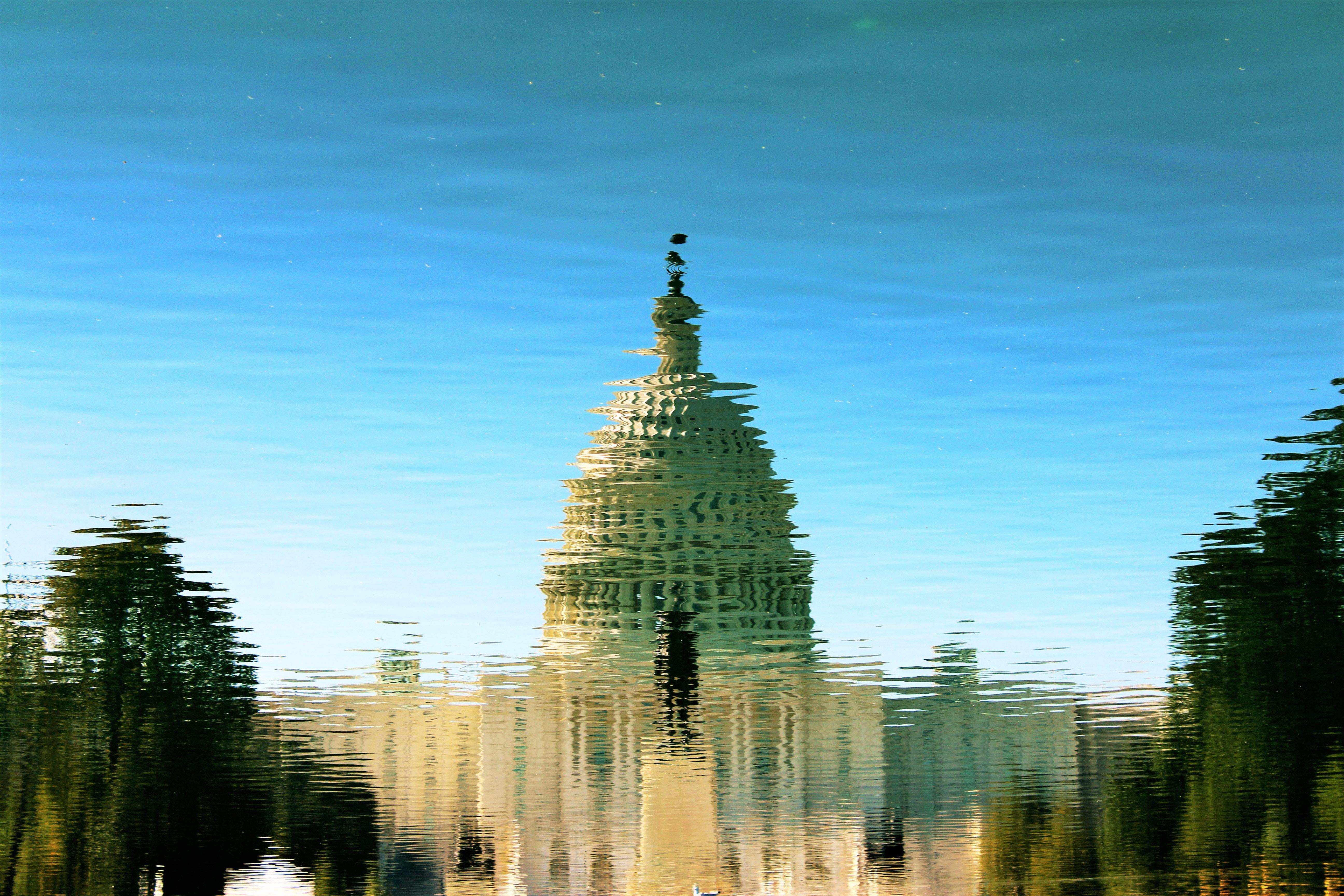 Not all laws are just, and when the people making and/or enforcing the laws are hypocritical or worse, injustice can compound. This activity looks at a moment in the Bible when just that was happening and offers students a way to connect it to laws they see as unjust in the modern day.

Explain to the Students that In Luke 13 we saw that the synagogue leaders in charge of keeping the law unfortunately were doing so in ways that were hypocritical and even sometimes prevented people for being cared for. Justice was not being done. Ask them to imagine that you all have been given the opportunity to change several laws or rules toward the goal of better offering God’s love and justice for the people of the world. These changes can be made at the national, local or even in your local school level.

Get a large piece of paper and markers and take 5 minutes to get into small groups where you can brainstorm and write down what rules or laws you would like to see changed. After 5 minutes of listing ideas then each small group needs to spend another 5 minutes to decide and write down what the top 2 rules or laws they would want to change are, and what the new rule or law would instead be.

After 10 minutes has passed ask each group to share their ideas for new rules or laws to better enact godly justice with the group and allow the group to ask any follow-up questions.

Two final questions after all ideas have been shared:

Final reminder – Remind students that throughout the Bible God uses ordinary people (such as Jeremiah this week) to be God’s messengers, and even when unpopular to help bring about the changes God wants for the world. Maybe God is calling someone in the group to begin work toward making some of the changes the group just discussed… 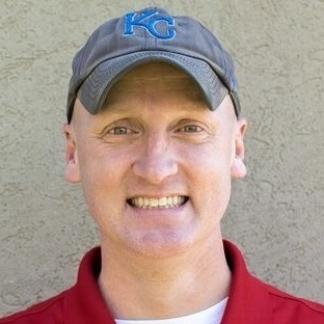 Dave MaGee has served in youth ministry for two decades since graduating from Duke University Divinity School in 1999. He served as a youth minister in several churches in Texas and most recently served as the Director of Student Ministries at The United Methodist Church of the Resurrection in Leawood, Kansas.