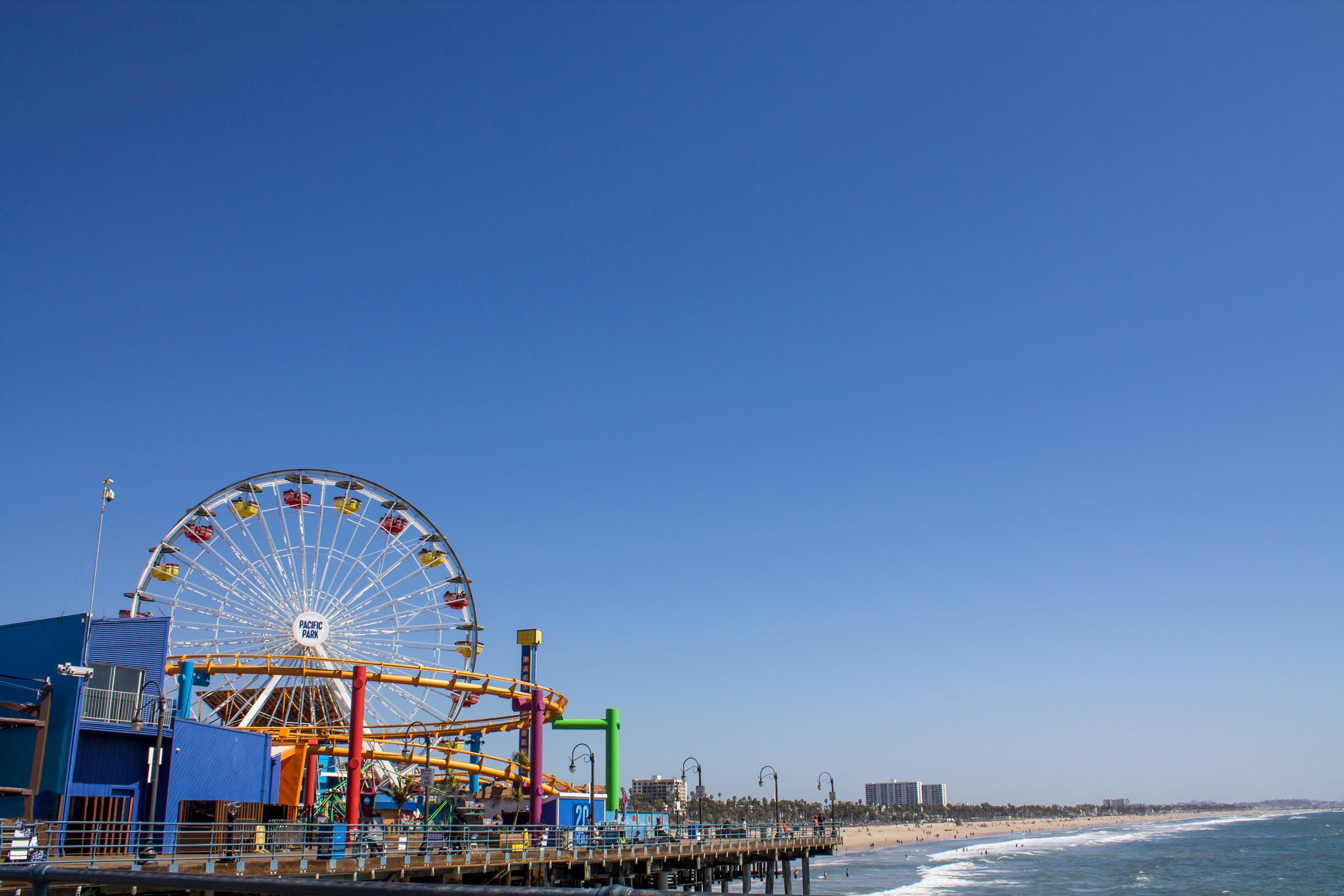 Fools make fun of guilt, but the godly acknowledge it and seek reconciliation.  Prov. 14:9

There are many moments that stand out to me as change moments. A time when I either needed to quit or change my thinking or attitude. None were pain free but all have value as I look back.

Before I was a parent, I sure thought I had it down. I was a teacher, therefore I knew kids, right? But, being part of a student’s life and being their parent are two very different things. I was a part-time middle school leader at church when I learned the critical lesson that we don’t know, what we don’t know. My kids were still quite young and I hadn’t experienced my own walk as a parent of a teenager.

That day as I hung up the phone, I slipped down onto my kitchen floor and cried. I had never been chewed out so thoroughly by a parent. I felt humbled, hurt, surprised, and small. She had every right to be angry and she made very valid points, but all I wanted to do was quit.

It had been a great day at an amusement park, kids had a blast riding rides and eating junk food. I had carefully put them in groups to go around the park, made check-in times, and sent them off to enjoy it. They were in middle school; I was confident they could handle it. This mother was not. Although everyone returned tired and happy, she fully and thoroughly informed me of all the dangers at the park, how young middle schoolers are, and that any one of them could have been snatched and I wouldn’t have known until check-in time. Her children had not been safe and she let me know that I was irresponsible.

Didn’t she know I gave my whole day to her kids? Wasn’t she thankful I created this full day so her kids could have an adventure? Maybe. Could the middle schoolers handle the park? Yes. Was she right? Yes.

Although the kids did great, as a parent I can now see how scary a park like that can be and the trust it takes to send your child off on a trip – with anyone. Her anger at me stemmed from the fear that something awful could have happened – I totally get it. I have found that almost every time a parent is angry with me, the bottom line is fear for their child whether founded or not, doesn’t really matter.

I had to admit what I didn’t know, and change my thinking. They are her daughters not mine. I needed some help to understand how parents think, so I apologized and asked for her help. That mom became a number one volunteer and helped me in so many ways. I could have quit, I could have just said deal with it, or I could humble my heart and realize I wasn’t a middle school parent.

Have you had a run in or conflict with a parent? Who’s right – does it matter? In what area do you need a change of heart in order to reestablish or reconcile a relationship? 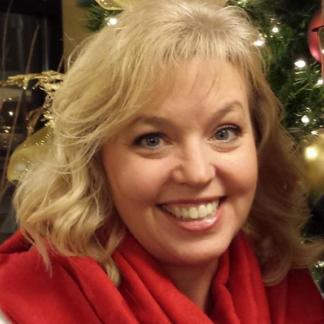 Betsy has worked with students for over 26 years and has served at Cornerstone Church in Caledonia, MI for nineteen of those years. Currently, Betsy is the Director of Family Ministry while still holding the high school ministry hat. Betsy also teaches women’s ministry at Grace Bible College as an adjunct professor. Betsy has been married for 29 years with a son in college and daughter in high school. In her free time, she enjoys reading, laughing with her family, and date nights!