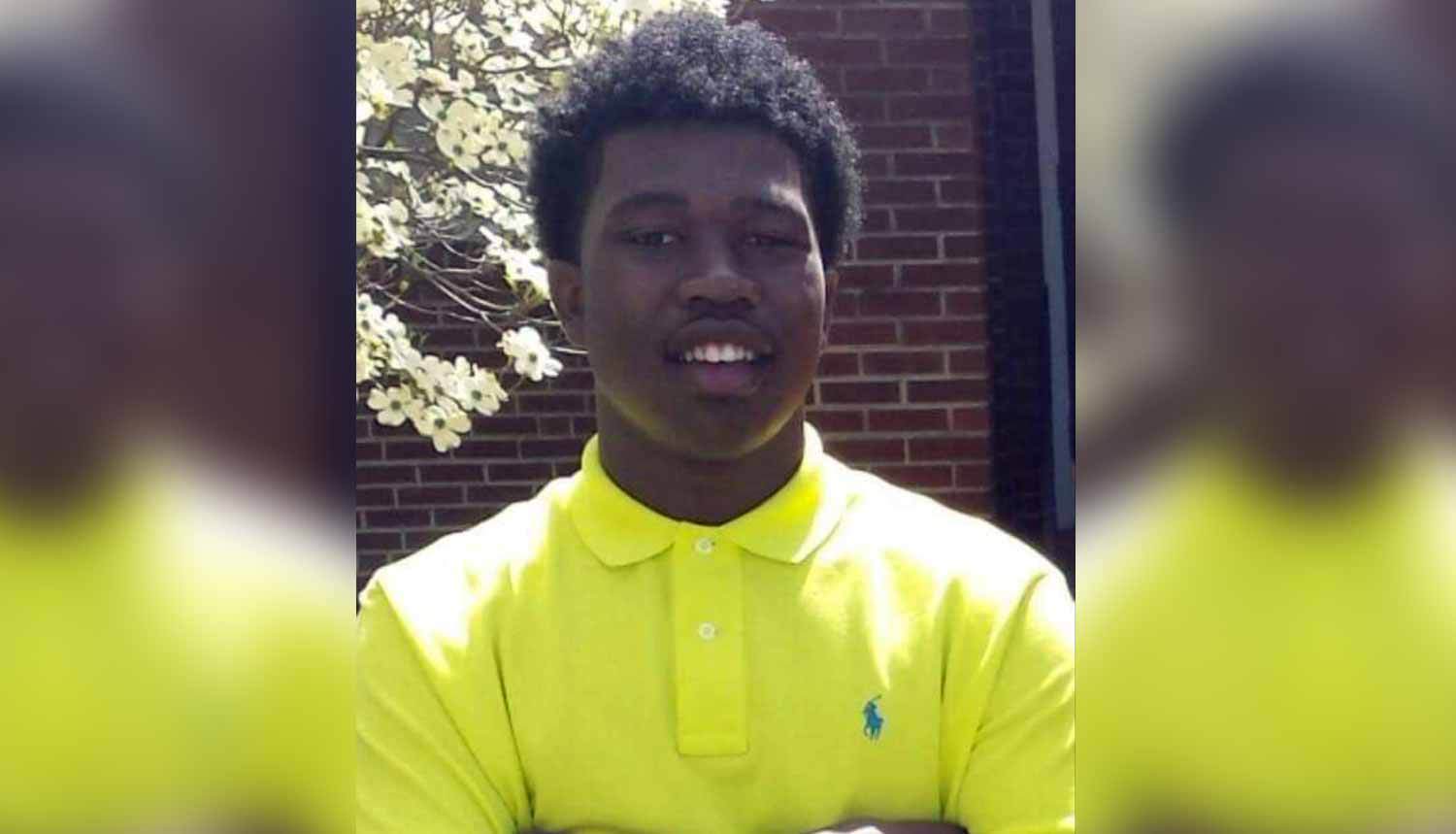 KNOXVILLE, Tenn. (Feb. 24, 2016) -- Zaevion Dobson, age 15, died one week before Christmas. He was shot in the head when he used his body to shield three girls from gang-related gunfire.

His funeral was attended by 2,500 people on Dec. 26. President Obama praised the teenager’s heroism in a speech on Jan. 5. CBS featured Dobson and his family in a special video during the Super Bowl on Feb. 7.

Now, the United Methodist church where Dobson worshiped is talking about what should be done, in his memory, to help the vulnerable young people in this north Knoxville community.

“We don’t want to make a shrine out of him,” said the Rev. Walter Cross, pastor at Martin Chapel United Methodist Church. “Our goal is for there not to be another senseless and ineffective loss of life.”

Zaevion Dobson was a fourth-generation United Methodist along with his older brother Zackelyn, said Byron Williamson, who mentored both boys in a Wednesday-night Bible class for young men.

“I’m confident that he knew he was saved and had accepted Christ as his savior,” Williamson said. “We talked about that the week before he died.”

Her youngest child was baptized at Martin Chapel as an infant and grew up participating in the church, says Zenobia Dobson, who also grew up in the church.

“He always wanted to sing in the choir, but he was too shy,” said the boy’s mother. “Now he’s singing in the angel choir. He doesn’t have to worry about being shy.”

The CBS video and numerous news stories paid tribute to the high-school football player’s quick decision to protect his friends, when a gunman retaliated for an earlier shooting by aiming at a group of school kids.

Church leaders said Dobson’s faith experience led him to risk his life for others. At the funeral, the Rev. Nathan Malone, Knoxville District superintendent, said the young man's self-sacrificing act was evidence of "the people who poured themselves into him."

Cross remembers that the two Dobson brothers responded to an altar call last June and recommitted their lives to Christ.

“Zaevion found a way to be ‘cool’ and to be in a relationship with the Lord,” Cross said. “It wasn’t a drudgery for him.”

Yet the pastor and others in his congregation said they are frustrated that city leaders and the extended church have forgotten their young neighbors in the low-income, multiracial Lonsdale community. What happened to Zaevion could happen again.

“Our young people are walking the streets because they have nothing constructive to do,” said Johnnie Bridges, Dobson’s former Sunday school teacher.

Crime is high and community centers are closing, said Lynn Clemons. Seven area churches unite each summer to provide Vacation Bible School for 200 children, but there’s more work to be done. “A store on the street is the last thing that has been built here in 60 years,” Clemons said.

“They can go to South Sudan but they can’t find us, and that’s a shame, because they have a ministry field right here,” he said. “It’s offensive to see millions of dollars go to Africa or Romania and see only lip service given here. We talk a lot about being connected, but it needs to have flesh and bone. Show up in Lonsdale. It won’t cost you any more.”

Martin Chapel, with about 40 in average worship attendance, is ready to respond to recent district training that calls the church outside its walls, said Williamson, lay leader:

“I want Zaevion’s legacy to live on -- for people to see that he had a heart for God’s people. But now, what are we going to do?”

Martin Chapel is calling for help on behalf of its community, Cross said, but it’s not about the money. “There’s a stigma among small churches or African-American churches that we want a handout. You can keep your money, but bring yourself. Pray for us, and then be present with us.”

For Zenobia Dobson, Martin Chapel is a place rich with memories. It’s where her son Zaevion served as an usher and where her grandmother kneeled in prayer. It’s where she could return to her church family – after the violence and media spotlight – to grieve and receive their warm embraces.

“It’s a place I call home,” said Dobson. “A lot of love is there. Martin Chapel is a small church with a big heart.”

It's a church with the heart of a hero.

This story was originally published on Holston.org and was used by permission.