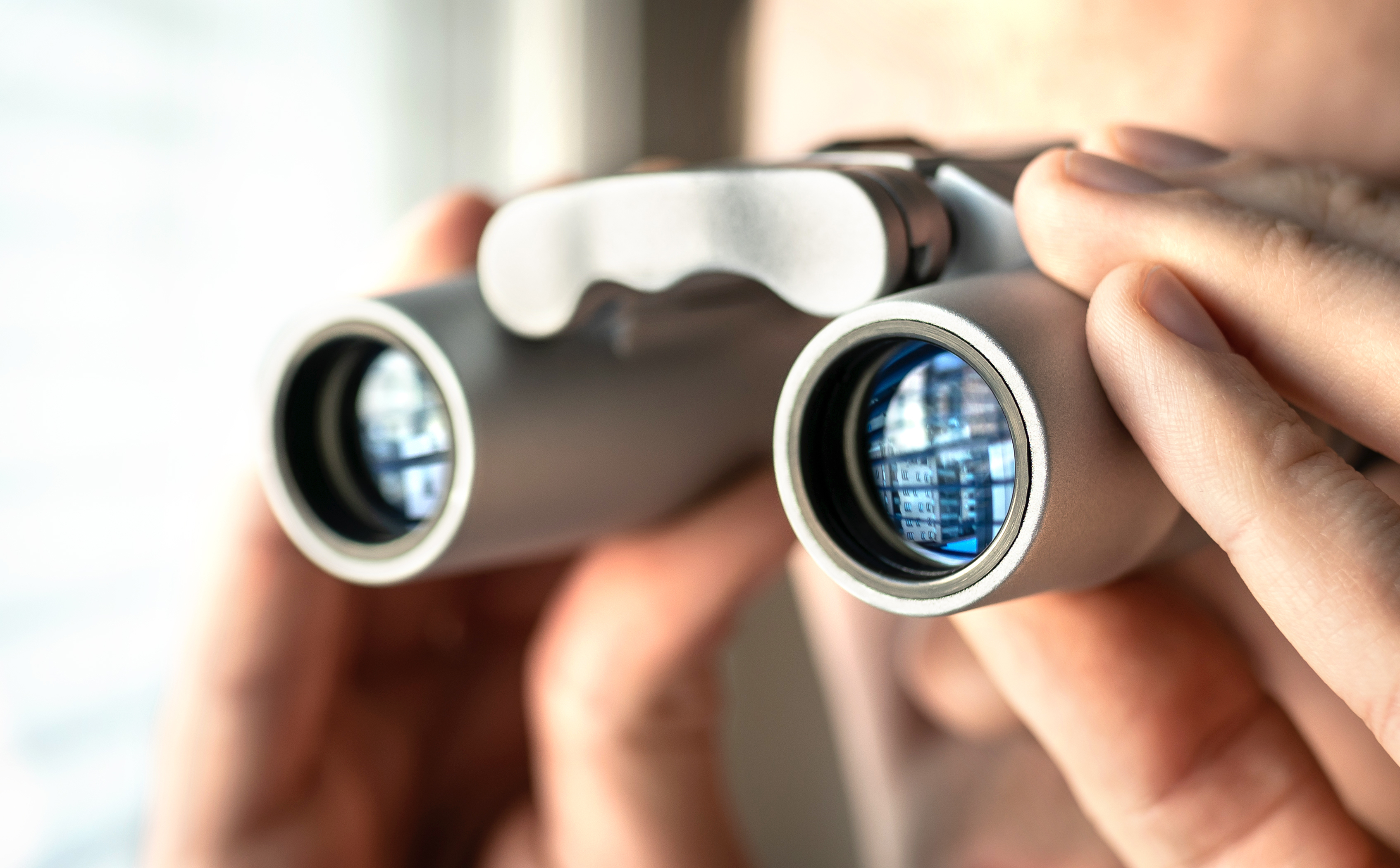 Being creative with the biblical story can open up the world of the Bible for students to experience the stories from the inside, especially when you are able to offer entryways for people who may not immediately identify with the characters in the story. This monologue, first performed at Youth 19, offers the perspective of a nearby “helpful” neighbor who lived close to the prodigal son’s family.

I heard yelling and screaming so I came and to see what was going on. I thought someone died, there was such a commotion! But as soon as I seems as soon heard the screams, just as quick quick I heard music and dancing. So what was it, death, a long lost visitor, news of a new baby? It’s not a High Holy Day.

So of course, I wanted to be helpful. That’s how people know me around here, people call me when they need help. Well, sometimes they don’t call, I just think they might need me and I come over to help. So I looked around the kitchen and I found an old dish that I borrowed from their family last harvest season. I dusted it off so that I would be able to return it properly. As I walked over to them, I could see the whole family outside. They were getting a fatted calf ready for slaughter. What in the world was going on? It was then that I saw him.
The sight of him took my breath away. It’s been so long since I’ve seen him in person, I almost didn’t recognize him. I think my mouth fell open with surprised and I could feel the edges of my eyes becoming wet. I realize I wasn’t angry with him this whole time, but I was sad and disappointed he chose to leave us. I was happy to see him, as I thought he was dead by now. He has always played outside of the rules, done his own thing. He never cared what people said about him. I’ve always secretly admired that. When he was younger, I know at times, I would even encourage it. He was such a free spirit. As a boy he would trample my garden looking for a rabbit or whatever he wanted to catch that day. I would come out yelling and hollering at him. He would look over his shoulder impishly, and with a his cute and simple grin.‘I know I’m in trouble, but you know I’m cute so you can’t be too mad at me’. You know the type. Each time, I’d try to be mad at him but I just couldn’t.

I feel like I am partly to blame because if had I really let him have it once in a while, maybe he wouldn’t be as bold as he is now. He has always thought he knew better than the elders. I was willing to overlook the rules and customs in favor of the fondness I had for him. But, when his mother told me he essentially wished his father dead by asking for his inheritance before his death, that was something I could not look past. No, this was not okay. It wasn’t as simple as a trampled vegetable garden. This was trampled hearts, lives, family and most importantly, tradition.

I was shocked years ago when his father let him have that inheritance. It wasn’t just a decision between a father and a son. The whole community was affected. After word got out that he was gone, other parents began to worry that their boys might expect their inheritance. There is a way to do things— the way we’ve always done it. Their family has always been generous. I mean he is a second born, so by law, nothing is his anyway. The fact his father promised him anything was already above and beyond. Then the gall to ask for it upfront, as if his father is already dead? Who does that? To tell his father, “I’m past patiently waitin’ I’m passionately smashin’ every expectation you’ve set out for me”. I just couldn’t believe it. This is unforgivable. What more could he want? He was always provided for, not only was he provided for, he was well provided for. His father is a kind, fair, gentle man, who has loved him no matter what shenanigans he has been apart of. I don’t understand why this man loves his children so much.

Fine, welcome him home. Let him learn his lesson and work for his wages like everyone else. But as I stood there, his father threw his arms around him and sobbed. Telling people to get him a robe, a ring, and to kill the calf? No, no, no, it’s just too much. He sees me, wipes the tears out of his eyes, walks over to me and wipes the tears out of mine. I can see in his walk, his eyes, there is something different about him. He apologizes to me. To me? Why to me? I’m not his mother, I just happened to be returning this dish. He gives me a look, in a way where more is exchanged than words. No words are needed.

I see it. I know what it is. I am finally able to put my finger on it. He has become a man. He isn’t keeping a log of his family’s mistakes and missteps. There is no list of how his father has wronged him, or what his mother did wrong. On this day, he is has claimed his place in life. He has taken responsibly for the ways he has fallen short. I know this experience has changed him.

His father takes my other hand and says, “Come eat with us, the table has been set, and there is always more room”. I begin to walk in, but something stops me. Since he’s been gone, I’ve said so many bad things about him to the other women at the market, and I haven’t stopped them from going on and on about his shortcomings. How can I eat at the same table with him when so much has been said? If I enjoy this feast with the family does it mean I am welcoming him back into my life as well? What people will say? Am I willing to truly forgive him and break bread with him? I can tell he is different, but am I willing to be changed because of my relationship to who he is now. Should I set aside my bitter pride and go to the party after all? If I am willing to accept this invitation, then I am changed to. 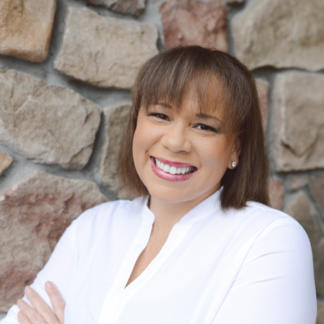 Kim Montenegro is a United Methodist Pastor, church planter, and trainer in cross-cultural relationship-building. Caring about cross-cultural community isn’t just an academic pursuit for her, but a reflection of who she is. She grew up in a multicultural family in Stockton, California, studied cross-cultural sensitivity in seminary, and has led workshops for UMC LEAD, Youth 2019, and iRelate. She has helped every congregation she has served become more diverse through appreciative inquiry and graceful leadership.