Responding to a School Shooting 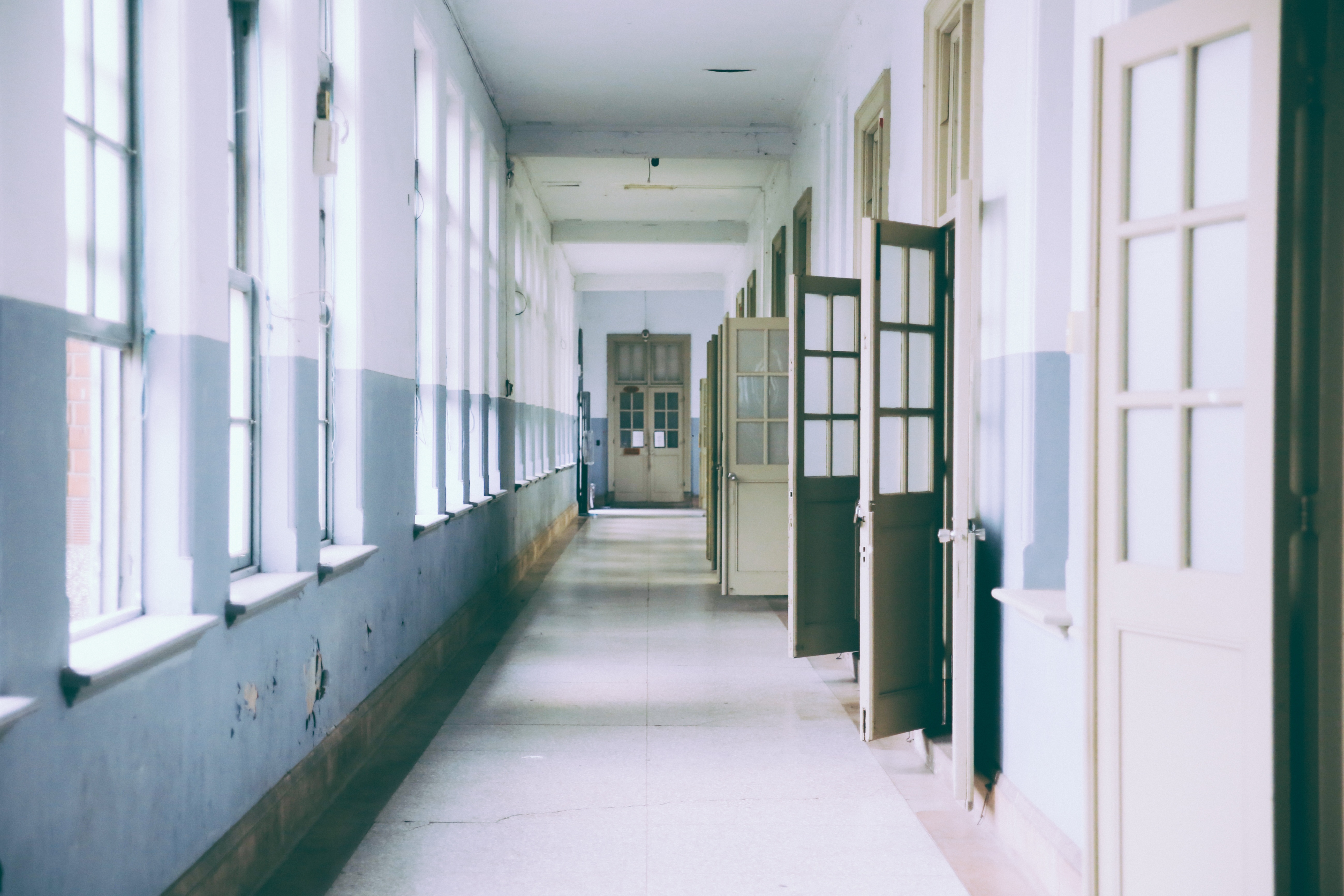 It seems like we are having to come up with responses to tragedies around us on a daily basis now.
I am not about to rant on the state of young people’s emotional health these days, or how terribly exposed we are to the risk of tragedy in spite of our sometimes insane efforts to stay “safe.” Today, I want humbly offer up a framework to help us minister effectively to young people (or anyone else for that matter) during days, times, or seasons such as these.
Three approaches
There are three basic approaches to any issue in ministry. Our choice of approach should depend on our role during any given moment or situation. While each approach is important and necessary, the outcomes of each could not be more different.
1. The pastoral approach (role: minister)
This approach is not an easy one, and it’s certainly not an exact science. Instead, the pastoral approach feels more like an art. When you are responding in this role, your immediate reaction to tragedy is love and compassion. You feels the pain of those directly affected. But you also understands the fear and anxiety of those who are watching, those who feel “it could have been them,” and those who can immediately relate to the suffering and loss (parents, siblings, grandparents, those who have lost loved ones… just about anyone).
The pastoral approach loves people by:
Friends, our students (and communities) need more people ministering to them in love and compassion. My (very biased) advice to you is that you seek first to be a minister to those whom God has entrusted to your care. There will be plenty of opportunity for advocating, and for teaching. But great ministry happens in moments of openness and vulnerability.
2. The theological approach (role: teacher)
This approach tends to be the “go-to” for those of us who fancy ourselves to be thinkers. It’s response will immediately take us back to the biblical narrative. It hears of tragedy and automatically begins making connections between the news, parallel biblical stories, and key theological concepts. The theological response reminds us that we live in a broken world, where things are not the way they ought to be. It points to the hope we have of a future where tears and pain will be a thing of the past. It reminds us of a savior who, himself, suffered and died a tragic death.
The theological approach will ultimately say “but three days later…”, and quote scripture saying that we too are “raised up with Christ” to life eternal. There’s a lot more that could be said about this approach, and we could spend days thinking through theological implications and responses to tragedies. At the end of the day, I don’t think our first response should follow the theological approach, but as we live into and further process tragic events, this approach is key.
3. The political approach (role: advocate)
Personally, my “knee-jerk” reaction to just about every shooting is to “go political.” I immediately want to talk about gun control, about mental health, about failing public education policies, etc. The political role responds to crises from the standpoint of political action. It wants justice, now! It assumes, and rightly so, that part of the solution to so many of these tragedies is to advocate for more just and humane laws, to put pressure on those elected to represent us, and to encourage as many people as possible to join in the good fight. Furthermore, it reminds us that our God is one who is very much interested in justice. The political approach helps us interpret our world systematically. In other words, it allows us to read about an injustice such as yesterday’s, and immediately make connections all the way up to budget decisions, campaign funding policies, corporate lobbyists, and ideological fallacies.
Personally, in the wake of such heartbreaking news, I don’t think OUR (youth worker) first response should follow the political approach, but like a theological approach, it is something to consider in the longer term with your church leadership.
Lastly, let me tell you about a moment of ministry I was privileged to witness years ago. A friend of mine lost two friends in a tragic car accident. Both were international students in seminary, and both had left family in their home country to pursue a call to further their education. My friend, who was very close to them, was asked to speak at the funeral service. He walked up to the pulpit bearing the weight of being called to minister even as he was in need of being ministered to himself. He said, “I don’t know why this happened. I don’t know if God is in this somehow. And I truly don’t know what to say. I only know one thing… that in all and through all Jesus Christ is STILL Lord.” His words are ringing in my soul today.
There’s a lot more help online

Discipleship Ministries has a video focused on engaging unchurched in the community during times of tragedy. It was developed during the Hurricane in Houston last year, but can apply to a range of tragedies.

Chris Wilterdink also has a prayer that you might be able to use as well.