Reflections After a Serious Accident | UMC YoungPeople
16
May 2017

Reflections After a Serious Accident 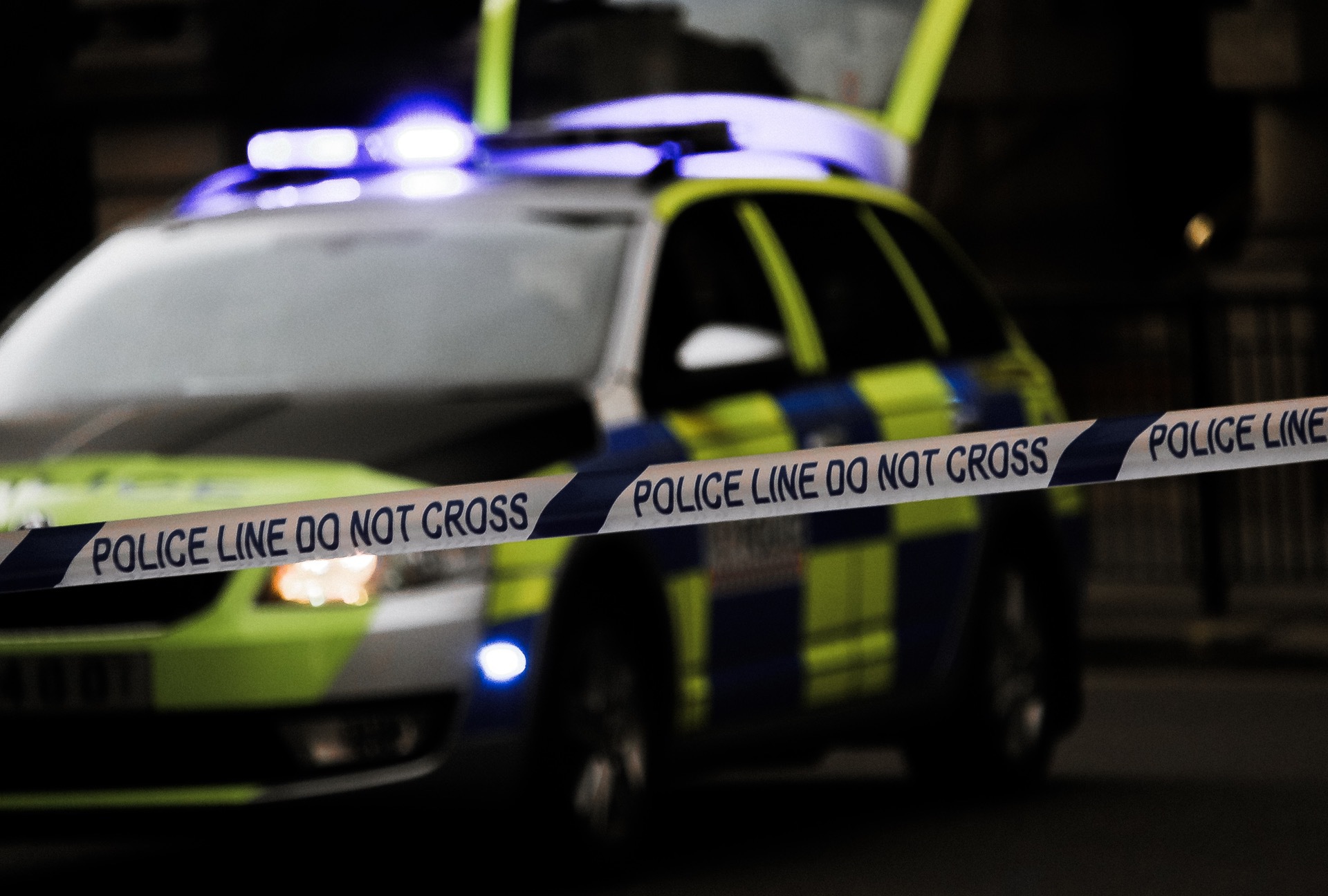 By Oleksandr Horodylovskyi, Lviv City, Ukraine
--
It was a wonderful, summer day, and I spent the day exploring another city with my dad. The sun was shining brightly and every traffic light we approached turned green, opening the way for us. My father's best friend, Roman, was just returning from a vacation in the Carpathian Mountains and offered to go with us as we returned to our hometown.

We met with Roman at about seven in the evening and got into the blue Lada car that he nicknamed "Penny". It was an old car, but it had served him well for a long time, and he loved it. After praying for our travels, we started talking about our day and Roman’s vacation.

As we traveled out of the city, suddenly, there was a loud “bang!” It sounded like a gunshot! The car was thrown to the right and time seemed to stop. We looked around, thinking that another car hit us. Then, we discovered that we slammed into an asphalt ditch.

I realized that you can do everything right, follow all of the rules and, yet, someone or something crosses your path or just knocks you out of the way.

After the collision, the car flipped upside down and landed on its roof. The first emotion I felt was fear—not just for myself, but for my father and for Roman. I wanted to get out as quickly as possible, but I heard my father cry “the gas is leaking!”

I climbed through the broken rear window, then ran to the front passenger’s door. With no time to think, I pulled the door. It was jammed at first, but I pulled harder and, thankfully, it opened. My dad was hanging by the seat belt, but I managed to unbuckle him and help him get out of the car.

I ran to the door of the driver. With the gas leaking, I was worried that the car might explode. What if it did? What do I do? Thankfully, the driver’s door opened without any problem. Something fell out of my pocket, but I didn’t care. As soon as Roman got out, we all ran away from the car.

The only thought in my head was "Thank you God, we are alive!"

Not long after we stepped away from the car, a driver stopped to help. “What happened, is everybody alive?” he asked. I replied “Yes, we are alive! It is accident, we were just...” I didn’t have time to finish what I was about to say, as he yelled “Hey, this boy has injured his head! Call an ambulance!”

I noticed that blood was dripping from my head, forming purple stains on my jeans. I started shaking as the shock of what had happened started to set in. Less than five minutes later, the ambulance arrived. I began to wonder “why is everything happening so fast and so distorted?”

I realized “No, perhaps it was a miracle!”

The ambulance was driving to another call and just happened to drive past the scene of our accident. As they stopped to help us, I was taken inside the ambulance. There was a resuscitation machine inside the ambulance to save a person in conditions much worse than my own. I thanked God my situation wasn’t serious enough to require that degree of care. I realized, too, that the ambulance passing by and stopping was not a coincidence!

I stopped shaking when the doors closed. The paramedics bandaged my head in the way that I’ve only seen in movies before. My wounds and scratches were treated, and I was taken to the hospital. On the way there, my brain replayed the accident in a million amazing pieces.

Before the accident, I sat on the rear left seat of the car. But five minutes before the collision, I wanted to remove my new shoes and straighten my legs. The decision to move to the right side of the car could have saved my life! This was no coincidence. I believe that God saved my life! I know God works in my life to fulfill His purpose.

Even experienced workers of the ambulance couldn’t believe the passengers of the broken car were standing on their feet, safe and well in front of them. Later the doctor, looked at us and said, "This is incredible! You were there with God." I believe this is true.

I have heard it said that after extreme experiences, people change. I agree! This experience led me to some soul-searching – I started to appreciate things that I did not notice before. How nice it is to feel the warmth of a summer morning, breathe fresh air, to slowly walk barefoot under the shade of trees, and to see relatives and friends.

Although time slowly erases the brightness of feelings and impressions from that time of soul-searching and introspection, I am thankful for God’s protection and provision. My heart is filled with gratefulness because God saved me.

“O give thanks unto the Lord; for he is good: for his mercy endures for ever.

O give thanks unto the God of gods: for his mercy endures for ever.

O give thanks to the Lord of lords: for his mercy endures for ever.

To him who alone doeth great wonders: for his mercy endures for ever…”