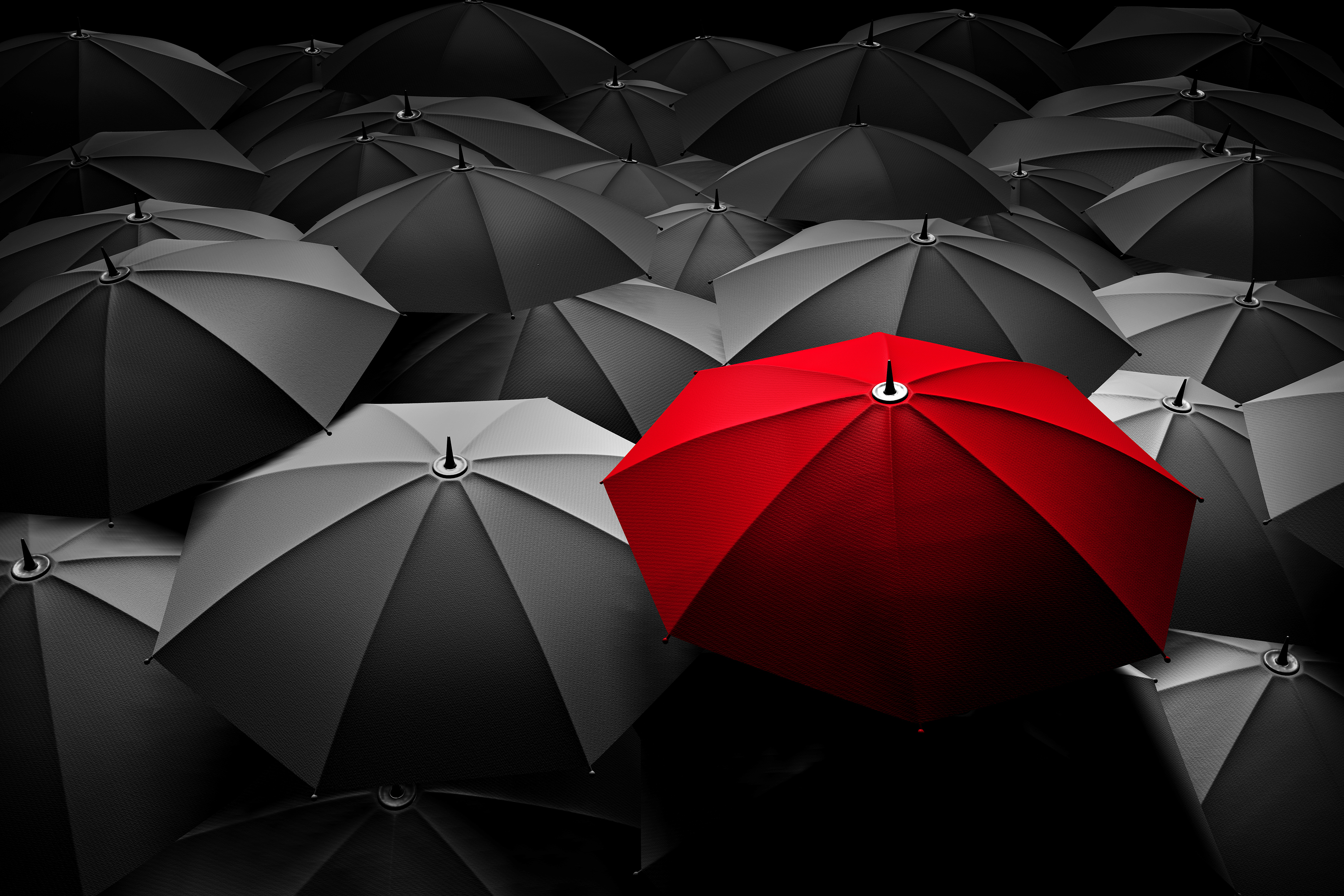 Sometimes we end up competing against the people with whom we should be partnering. When this happens within a team, it can be devastating. This simple game helps students explore the urge to compete and how they can let go of that urge and partner together.

Start by dividing your group into an even number of teams with three to seven students in each team. (This is designed for two teams per game, but there is an option listed where you can play four teams against each other at once. If you have more than four teams then have multiple games of two teams playing at the same time.) Make sure you have areas for teams to talk away from the other teams where teams cannot be overheard or seen by opposing teams. A separate room for each team or far ends of a large field is generally best.

In most every situation one of the groups decides to throw a wrench into the process and chooses red, hoping to make the other team lose points. This often ends in both teams eventually getting negative points. Either way, it means they don’t reach the goal of “most points possible in ten rounds.” Teams most likely believe this is a competition, but in actuality you will do the following.

Sam Halverson has served as a youth minister in the local church for over 35 years. He is an ordained United Methodist elder currently serving as Associate Director of the Office for Congregational Excellence for the North Georgia Conference, directing and resourcing youth ministries for the conference. Sam is author of three books for youth ministry; the most recent is One Body: Integrating Teenagers Into the Life of Your Church (The Youth Cartel). Sam and his wife, recent empty nesters, live in Canton, Georgia.