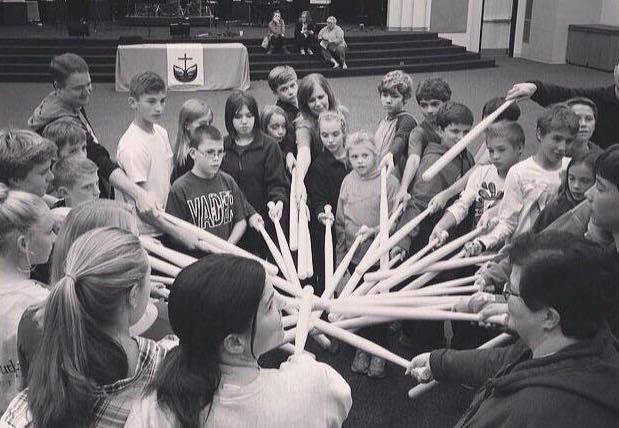 What could possibly go wrong when you give everyone two whiffle bats and toss in a ball or two? Have you ever seen a game scroll across your Instagram and you hit yourself in the head wishing you had come up with it first? That’s the way I feel about JohnBall. This game is really the sport of youth ministry royalty. I first saw it about five years ago, and was between youth groups at the time so I convinced a friend of mine to try it at a Fall retreat he was having. (Thanks Rob) They tried it and fell in love with it….and you will too.

The game is essentially dodge ball with one ball and everybody has bats to knock the ball around.

I know. Scary stuff but I have NEVER been in a game with an injury. The official rules/videos can be found at http://www.playjohnball.com/ but we play it this way: 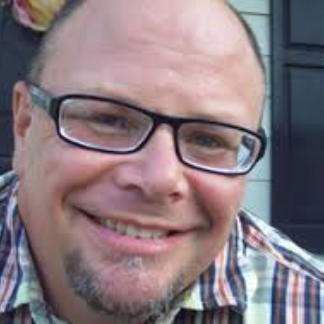 Rev. R. Lee Barnes is the Youth &amp; Family Ministries Consultant for the North Carolina Conference of the UMC. He offers 20+ years of experience as a pastor, youth/family minister, and parent to provide consultation, training, networking experiences, and spiritual nurture for enrichment of your church’s youth and family ministries. Lee partners with clergy and lay volunteers in small and medium-sized congregations, and in new-faith communities.