YPM is proud to introduce the young adult devotion contributor for April, Connor Kenaston. Take a moment to learn more about Connor below, and check back on Wednesday, the 5th, to read the first of his four devotions.

Connor Kenaston, 24, currently serves as a Global Mission Fellow, US-2 in Columbia and Ferguson, Missouri. In this capacity, Connor works on issues related to racial justice advocacy in and through the Missouri Conference of the United Methodist Church. He created the Faith and Race Podcast and Small Group Curriculum, an interview series designed to help churches host constructive dialogue about faith, race, and the church. Connor also works at Wellspring Church and the Center for Social Empowerment and Justice in Ferguson, Missouri, where he assists in a variety of ways including special event planning, social media consulting, and designing Ferguson Immersion Seminars for college students and youth. As a young adult missionary for the United Methodist Church, Connor seeks to engage the local community, connect the church in mission, and grow in personal and social holiness.

Connor grew up as a “pk” (pastor’s kid) in West Virginia and still considers the state home. He graduated from Yale University in 2014 with a BA in history, focusing on 20th century social movements in the United States. After his missionary service ends, Connor will pursue a PhD in History at the University of Virginia where he will focus on the intersection of race, gender, and labor in Appalachia and the American South. In his free time, Connor enjoys hiking, reading, and playing the guitar. 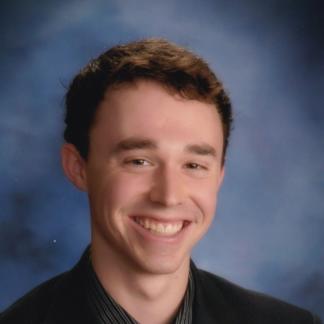