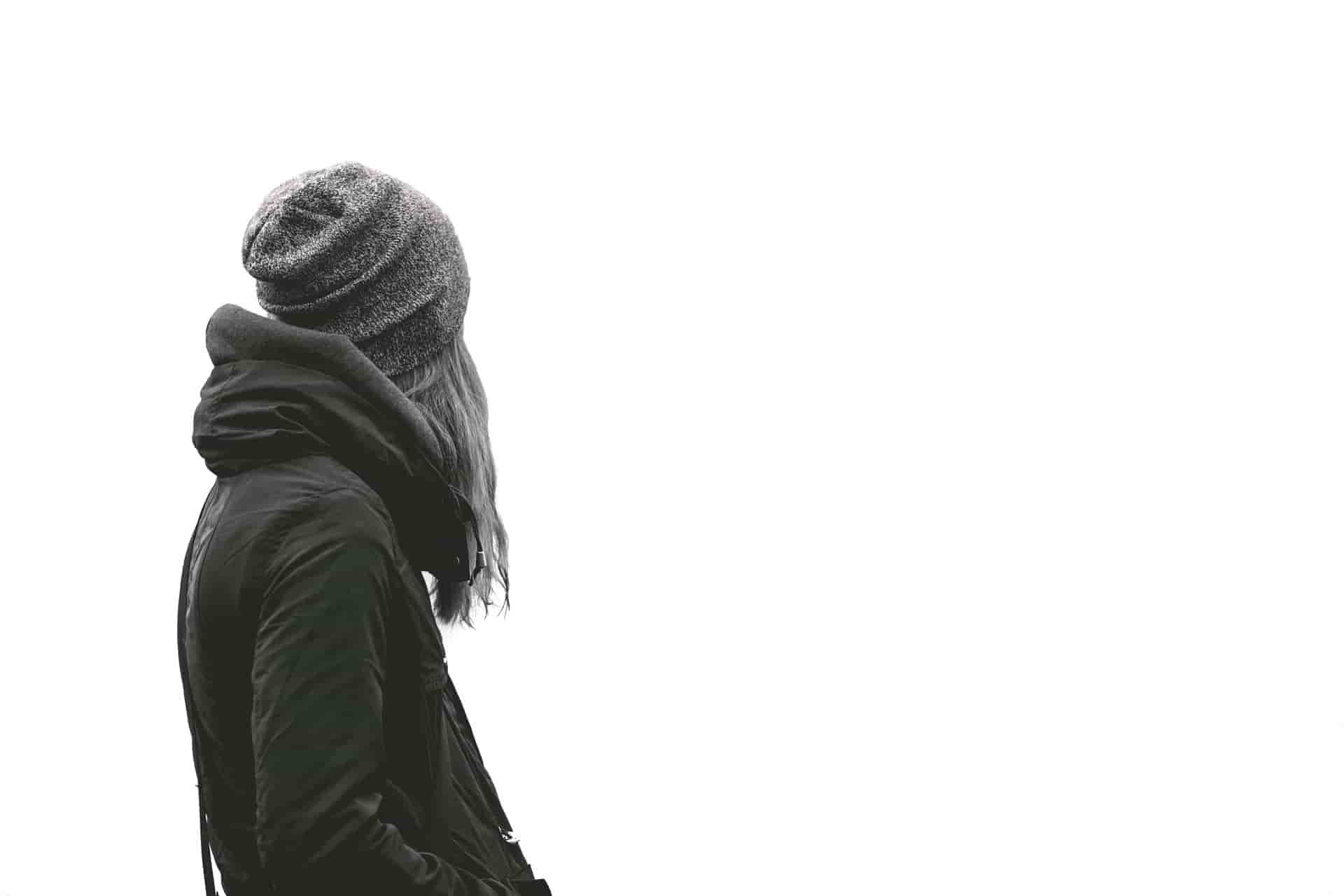 In August of 2002, when I walked into my first seminary class, I didn’t believe in God anymore. There were many reasons. Essentially, I faithfully tried doing all the things “good Christians” were supposed to do, and instead of this leading to the place I thought God was taking me, I found myself disconnected from everything I thought life would be. I was not in Boston planning a marriage with the person I thought was the love of my life. Instead, faithful prayer and discussion had led to me to Atlanta, alone, looking at an unknown and unplanned future. The pieces of my faith that had encouraged and grounded me were the very things that led to my current instability and they felt fake and useless. I determined that anything I did now, would be on my own. Clearly I’d outgrown God as I’d outgrown Barbie or glittery eye shadow.

So, I find myself at seminary. The old me chose this path. The new version of me was sad and angry, but determined to make the best of it. I would keep going and use this time as a steppingstone to graduate work and teaching. At the same time, I needed money and I continued to do the things I was good at—leading youth groups, singing in choirs, and studying God. It felt stupid and wrong, but I knew from moving around as a kid with a dad in the military; you can do anything for three years.

Obviously, something changed in those three years. I’m writing from the office of a church I helped start 6 years ago. I’m an ordained deacon. I am more certain of God and God’s love now than ever before. But I remember spending at least 2 years leading faithful people knowing I had no faith. And I know I’m not alone. Many faith leaders experience times of spiritual drought or existential crisis. Everyone’s story for how or why they are wandering in the desert is different. But many of us share similar narratives for how God leads us out.

When you are losing your faith as a leader, it is a crisis moment. As one person said it’s, “incredibly isolating and terrifying…AND, it’s your job!” You feel like an imposter because people expect you to be the most faithful person in the community. Given, that probably isn’t a fair expectation. However, that expectation makes you feel unable to speak about your crisis.

It’s important to find someone to share your journey.

People who migrate out of this desert have an accountability partner. Saint John of the Cross writes about the "Dark Night of the Soul." John Wesley, the founder of the Methodist movement, often had seasons of doubt and sadness. He shared those privately in a journal but also with friends. One famous episode of his life has him sharing with Peter Böhler, a Moravian missionary, whom Wesley met upon returning from a failed mission in the American colonies. Wesley recently wrote in his journal, "I, who went to America to convert others was never myself converted to God". He began a frank and open discourse with Böhler during which Böhler gave another piece of advice we have for leading when you are losing faith. [paraphrase] Keep doing the things faithful people do until you have faith again.

Now before we go into that statement, let’s acknowledge that this is a difficult undertaking. Böhler’s advice asks us to do the very things that cause us pain and anxiety, over and over again. It is easier to give up on ourselves and others, rehearsing our failures and avoiding new ones. I often say the only thing that got me through my loss of faith was being tethered to a community of faith that would not let me go.

Make commitments to your faith community so when you need their faith and strength, you have it.

Commitments to real people who expect you to show up are what help you keep practicing. Most things are easier with a friend. We were made to do things in relationships; faith is the same. So, I continued to show up. On my own, I don’t think I could have continued.

When you keep doing the faithful things, God shows up.

On Sunday, March 5, 1738, Wesley wrote about asking whether or not he should continue preaching. Peter replied, “Preach faith till you have it, and then because you have it, you will preach faith." The very next day, Wesley offered salvation by faith to a condemned prisoner and was deeply moved by the peace this man had, even if it was not a peace he himself knew. One of the people I spoke with when writing this article shared a similar story saying; “God is surprising. God would show up in the midst of things. Being in the priestly role as a pastor was one of the most difficult things for me to do. But people still experienced grace through my ability to keep offering the sacraments." For this person, it is a blessing to know that even when we are not at our best, God is faithful and working through us.

Sometimes people experience a miraculous moment that helps them on the journey. Others experience small grips and footholds that help them through each day. Either way, your growth toward faith is growth! It does not necessarily happen in a flash. One day, you will look up and find your faith is restored and also, that it is different. You are finding real joy in your Christian life and witness again, but you remember a deep wound. You may also know that there will be other valleys in your walk with God.

Finally, sharing your stories brings comfort, hope, and lights the path for others.

Stories of Jesus’ death on the cross give me the most healing for moments when my own faithfulness creates sadness, anger, isolation, and fear. Quite literally, in Jesus’ death I find saving Grace. When Christ cries out “My God, why have you forsaken me?”, I feel less lost and afraid. Paul and the song from Philippians 2 says it best:

1 Therefore, if there is any encouragement in Christ, any comfort in love, any sharing in the Spirit, any sympathy, 2 complete my joy by thinking the same way, having the same love, being united, and agreeing with each other. 3 Don’t do anything for selfish purposes, but with humility think of others as better than yourselves. 4 Instead of each person watching out for their own good, watch out for what is better for others. 5 Adopt the attitude that was in Christ Jesus: 6 Though he was in the form of God, he did not consider being equal with God something to exploit. 7 But he emptied himself by taking the form of a slave and by becoming like human beings. When he found himself in the form of a human, 8 he humbled himself by becoming obedient to the point of death, even death on a cross. 9 Therefore, God highly honored him and gave him a name above all names, 10 so that at the name of Jesus everyone in heaven, on earth, and under the earth might bow 11 and every tongue confess that Jesus Christ is Lord, to the glory of God the Father. Philippians 2:1-11

I carry the image of Christ on the cross and these verses from Philippians as treasures of my faith. When I find it hard to “exercise” by doing the practices of faith, I’m reminded how difficult those practices truly are, and that Jesus felt the same loneliness and despair. The stories of other faithful Christians help me too. John Wesley, Mother Teresa, Martin Luther King Jr.—they all experienced deep doubt and despair. Being faithful is not easy. We often do a disservice to new Christians by teaching them only the good things of faith and not about the journey it takes to experience that good fruit. If you are able to learn vulnerability from your seasons of faithlessness, I encourage you to share that testimony with other Christians, that they may feel less alone.