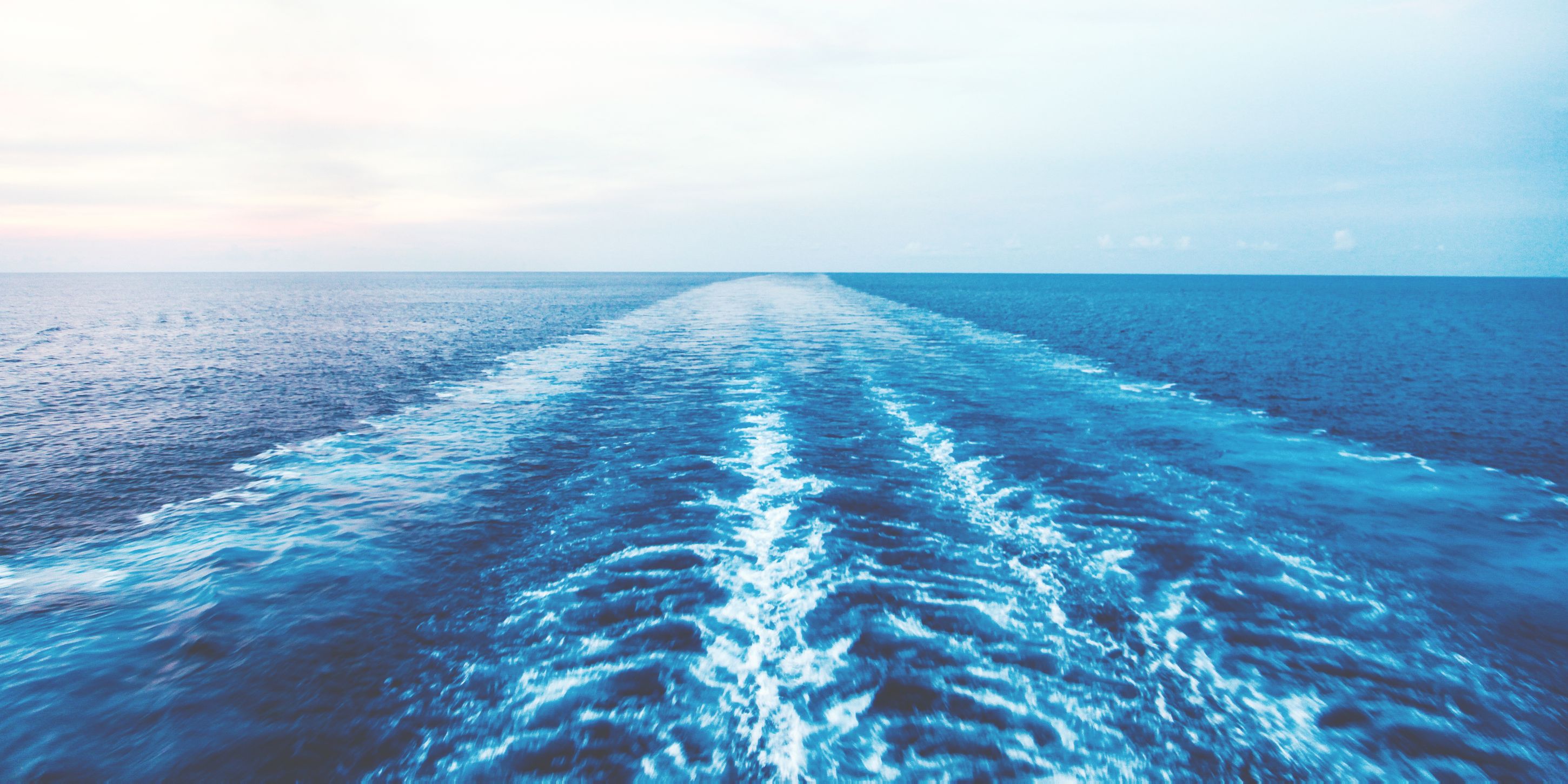 What would you do if your innocent cousin was arrested by corrupt authorities? Start a #freemycousin campaign? Immediately call on your classmates to march down to the city jail with picket signs? Launch a petition drive to get those authorities ousted from their jobs?

In Matthew 4 we get a chance to see how Jesus responds in a moment of injustice. His cousin, John, has just been arrested by Herod. But, instead of launching into all the ways we might fight back, Jesus does something very odd: he leaves town.

It seems like this is a Bible story about Jesus leading powerless people in surprisingly powerful responses to unjust systems. Let’s take a look at the three tactics Jesus uses in this moment, and see if we might learn how to create movements of unexpected justice in our world today.

Instead of jumping into an aggressive, in-your-face conflict with Herod and his henchmen, Jesus hears the news of John’s arrest and then heads to the countryside. The original language of the Bible uses a word that means something like “returning, or taking refuge.” You might think this is kind of a cowardly move on face value.

But look at who this move pointed Jesus toward:

“he withdrew to Galilee… across the Jordan, Galilee of the Gentiles— the people who sat in darkness have seen a great light, and for those who sat in the region and shadow of death light has dawned."

Instead of wasting his time yelling at Herod, Jesus heads out to the margins. He begins his justice work alongside people who had been in darkness but for whom light was dawning.

Jesus’ first move was to remember that he wasn’t going to change things by changing Herod. Instead he went to a place full of people eager for justice to take root.

Question: If you came up against injustice in the world, who are the justice-seekers you could surround yourself with?

Next, Jesus spends his time asking his new friends to “repent, for the kingdom of heaven has come near.” What a funny way to plan the revolution! The powerless people of the Galilea aren’t the ones that harmed his cousin. Shouldn’t he have gathered some kind of truth and reconciliation commission to list out all of Herod’s wrongs?

Instead, Jesus reveals a new community for the people to engage with - the kingdom of heaven. He calls them to practice repentance from an old way of life and to grab onto an abundant new life. The original language used means something like “to turn around.” Today we might say Jesus was inviting people to pull a one-eighty from the way they’d been living. And, if they could each turn their own lives around, then maybe their new community together could help all of Israel live differently from how Herod had been running things.

Question: What are some “new ways of life” you could practice in your community that would challenge the unjust realities of the world?

Now, after withdrawing and repenting, Jesus finally starts to go somewhere. But he still isn’t marching with picket signs in the streets. Instead, he walks along the beach and invites some fishermen to come with him. Then there’s some other guys in boats that come along. And what do they do once they leave their nets?

Well this is the most interesting part. They never actually launch a direct counter-measure to Herod’s arrest of John. They don’t engage in the conflict on his terms. They don’t attempt to overpower the overly powerful.

Rather, they go all around, teaching, healing and telling people about the community of justice, compassion and mercy that God wants for the world.

In other words, they break Herod by ignoring him. In response to Herod’s fear and self-obsession, Jesus and his disciples get busy offering joy, friendship and community. They heal the diseases that Herod has ignored. They deliver people from pain and mental anguish and provide comfort and peace.

This healing that the disciples do together with Jesus is part of the foundation of a new realm, governed by a just and gracious ruler that brings warmth and light to cold dark times.

Herod is left, starved of attention, overseeing a kingdom crumbling beneath him as a new joyful kingdom emerges.

Question: What healing can you offer to the world that would starve unjust persons of the attention they desire?

PS: We’d love to feature the stories of young people pursuing these “Top Three Tactics for Breaking Injustice” - please visit THIS WEB PAGE to submit the story of a youth group you know that we could interview for REVERB: The United Methodist Young People’s Podcast.