Is The Church Irrelevant? 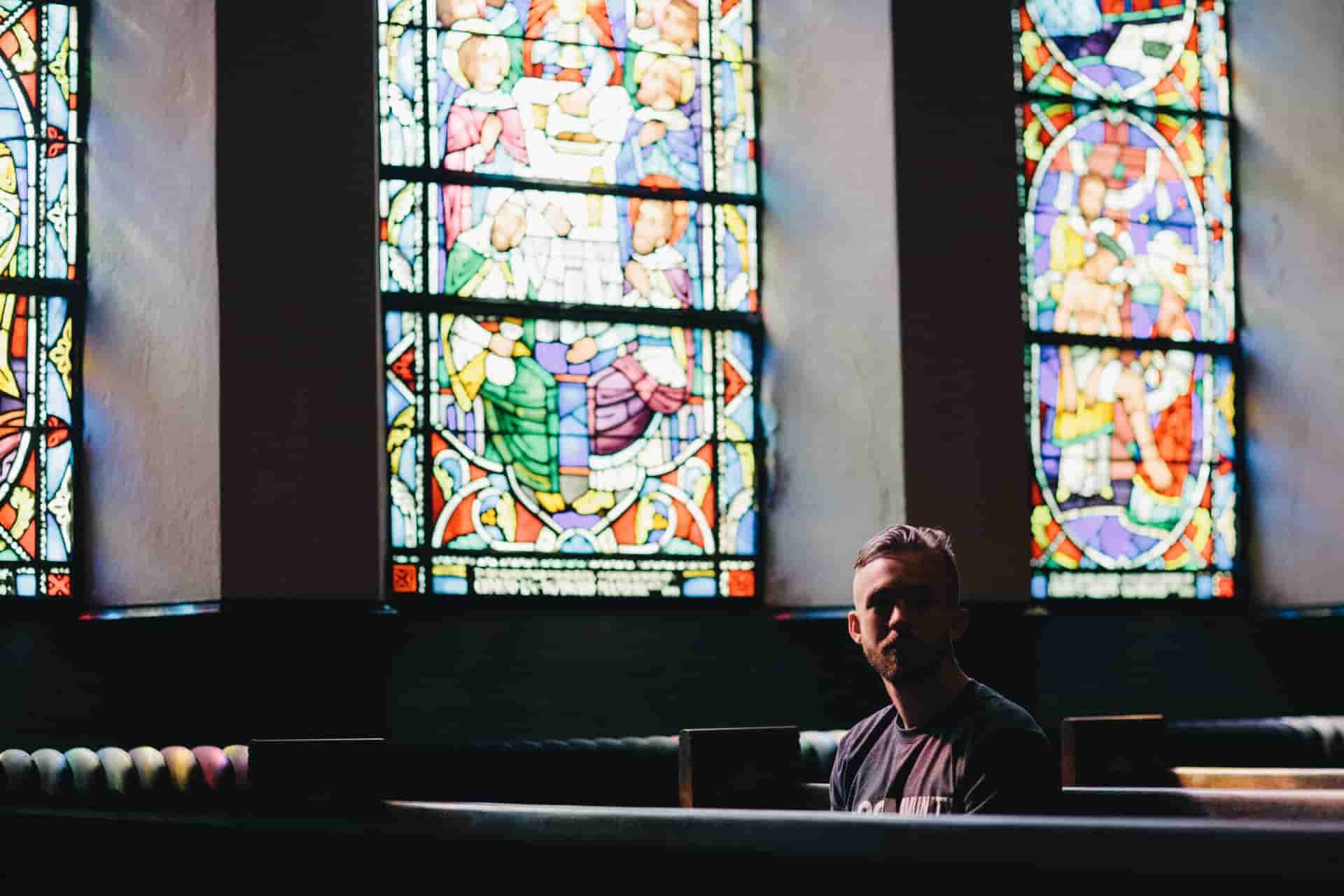 I need to make a confession. Sometimes I feel like I failed as a youth minister.

I don’t think I failed, but I feel like it sometimes.

I can remember great stories. I now enjoy some friendships that evolved since my youth have grown into adults. I can even point to some excellent lessons, mission experiences, and God moments. Yet, there are times where I feel like I could have done better, like I could have done more. Sometimes I feel like I should have known then what I know now, and that families and youth missed out on some amazing connections with God and the church because of my own inadequacy or inexperience. I feel like if I had done a better job, maybe they would still be connected with a church or growing in their faith. Instead, I know many I worked and prayed with that no longer connect with church.

Many of us who work in church circles have become familiar with a term that arose through religious research by Pew, Barna, and other organizations: “Nones”

Nones are people who report “no religious preference” during research or census activities. The US has a lot of Nones currently. Some of these Nones are youth and adults who were involved in the local church youth ministry I led from 2003-2012. There are also people who believe that church is irrelevant. I have friends, in addition to youth and volunteers from my previous church, who have that stance.

I connected with and called several current Nones to talk about their experiences. In the end, my interviews gave me more questions than answers. Most annoyingly, this question arose as I read their responses and wrote this blog:

“Are the ways that the church offers ministry and connection to youth creating Nones?”

And perhaps more personally, did I create some superficial, potentially emotionally-manipulative programming that did not do justice to Jesus’ vision of the church?

That said, I also reached a few conclusions form the interviews. Here are my observations:

Those youth who matured in my youth ministry that now think of the church as irrelevant and say that they have “no religious preference” are part of the reason that I sometimes feel like I failed in youth ministry. In business terms, I could think about “retention rate” (youth who became and remained active members of the church), or “churn rate” (the rate at which new youth connected to the ministry and then either became members or disconnected from the church) and say that I actually did pretty well. But I’ll always have that nagging feeling, that I could have done more.

I do believe that God works at a speed different than I can measure, and that seeds planted in youth will often bloom when the gardener may not be present to see the fruits of the labor! Church and youth ministers should be involved in communities. The end result of that involvement should not solely be the creation of church members, or perhaps not even the creation of the next generation to carry on the faith. Really, that involvement with communities and individuals should be an expression of love. One that we can give because God first loved us.

If you’re interested to see the individual responses from my interviews, by all means, read on! These are all individual opinions, and do not reflect and statement from the United Methodist Church. [They are edited and redacted for ease of reading and the protection of identities!]

No religious preference? If so, why?

Is the church irrelevant? Why?

Are there things that could change either of those opinions? Why or why not?

What do you remember from your time in youth ministry (if you grew up in church)?

Looking back, what should your church or youth/church leaders have talked about more when you were younger?