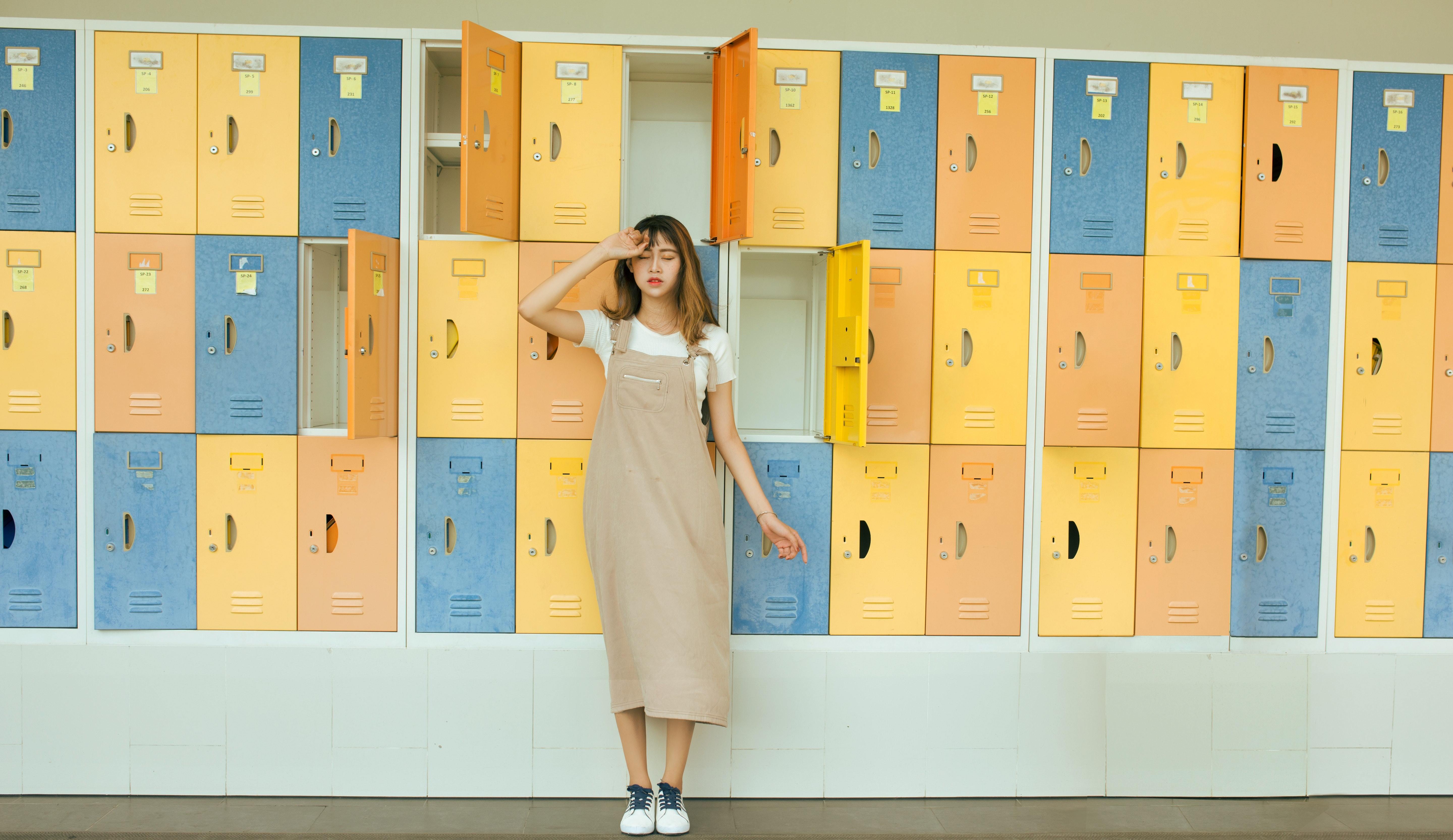 Having students think through how they should act in a certain situation can be facilitated by engaging their creativity. this activity will help students explore what it s like to act according to two realities: living as a follower of Jesus and living in the world.

Here are some examples (you can also come up with additional ones that better fit your context of ministry):

Come back together and share each group’s two skits and discuss what might tempt someone to choose the world’s actions rather than living as a follower of Jesus should. 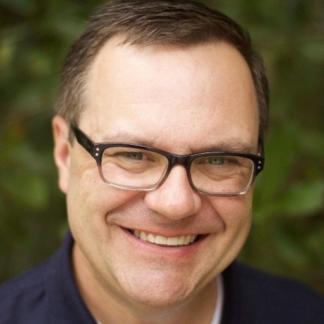