I'll See You in Heaven - Thoughts About Suicide and Young People 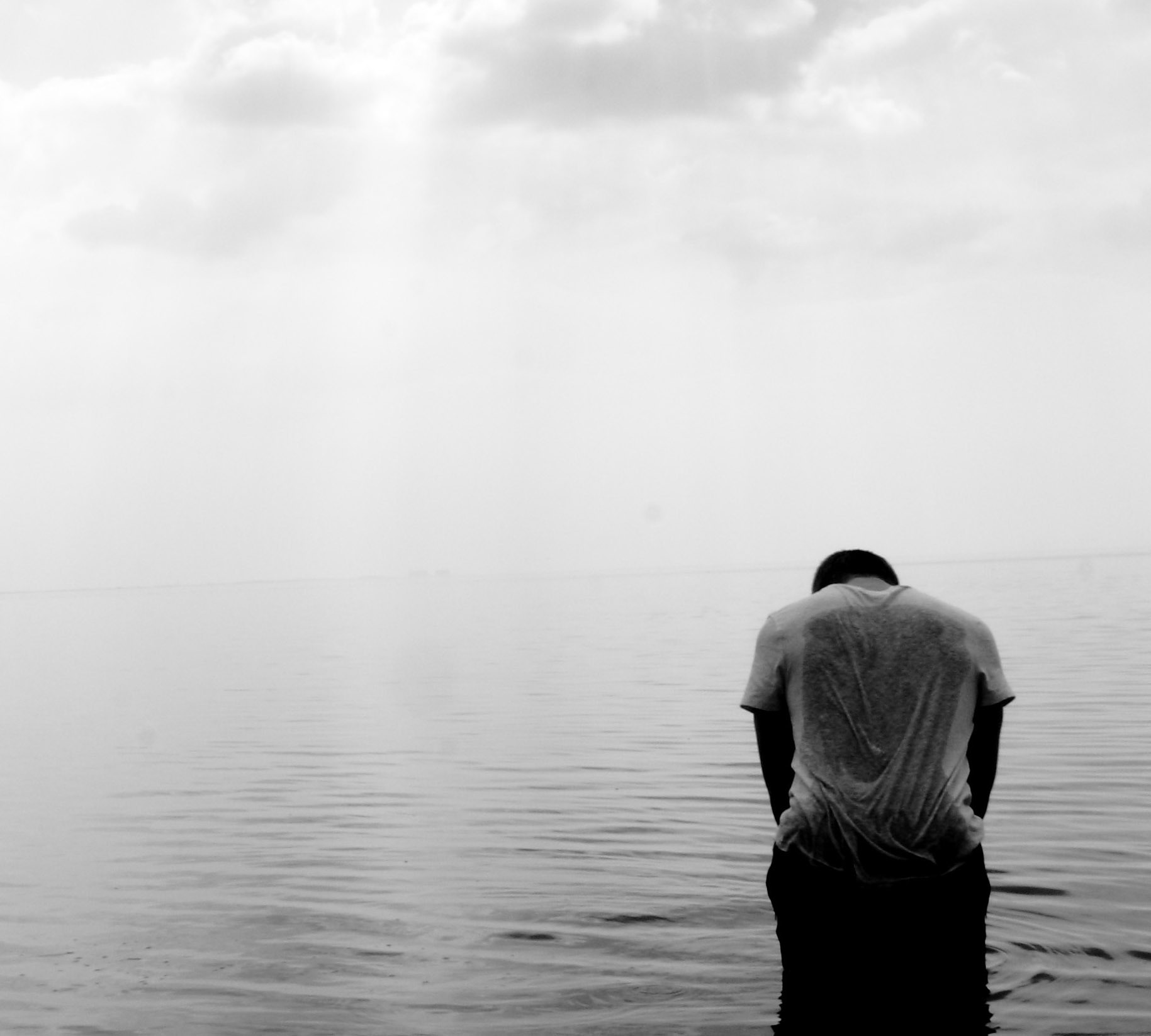 As a youth leader, director or minister, suicide may not make the list of topics that you will ever have to deal with, talk about, think about, or even pray about. However, it is a clear and present danger that lurks among our young people and their culture. In fact according to some experts involved in faith based counseling for depression and other suicidal tendencies, suicide among Christians is almost a “dirty little secret” among the faith community.

According to Mike Bratton, founder of “A New Day” a Christian counseling service he founded after the death of his young adult son to suicide, there are many contributing factors to these statistics. First and foremost he says, “you can’t pray this away…” Youth of faith sometimes feel, or are told, they don’t have enough faith; they are too blessed to be depressed, prayer conquers all, and heaven is a place of peace. Added to that, the pressure of young people from parents, from social media, from society, and sometimes from bullying, kids feel hopeless and the adults in their life cannot recognize and deal with the clear signs of depression. It was the suicide note left behind by his own son that stated disappointing his family one more time, and knowing he had the promise of heaven and eternal peace, was why he founded an organization to deal with depression through a Christian prospective. He also stated that after his son’s death, the secular book stores were filled with books on the subject of suicide, while the Christian bookstore shelves had almost none; thus him coining the phrase “dirty little secret of Christians”.

So what can be done? How should those involved in ministry with young people respond?

According to Mike Bratton and the skills they teach at A New Day:

Take all talk of suicide such as “life would be better without me”, “I wish I was dead…” seriously. Find out what is behind these feelings and get your youth professional help.

Let them know that there is nothing wrong or shameful about needing help sorting out feelings that make them feel overwhelmed.

Be proactive. Have talks with both your youth and their parents (probably separately) –about the signs of depression and how to seek out solid, Christian help.
Seek out professionals to educate, inform, and be a resource for you. Crisis intervention is best prepared for, not figuring it out when you’re in the middle of one.

Be informed, recognize the signs, and be a light it what feels like a tunnel of darknes.

"A Relentless Hope: Surviving the Storm of Teen Depression," by Rev. Gary Nelson

To Write Love on Her Arms

When Suicide Strikes in the Body of Christ

Jennifer Michael Hecht on the On Being Podcast 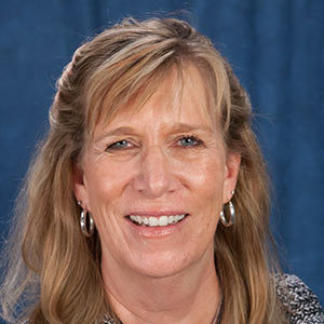