How Technology Can Help Create a Global Conversation in the Church 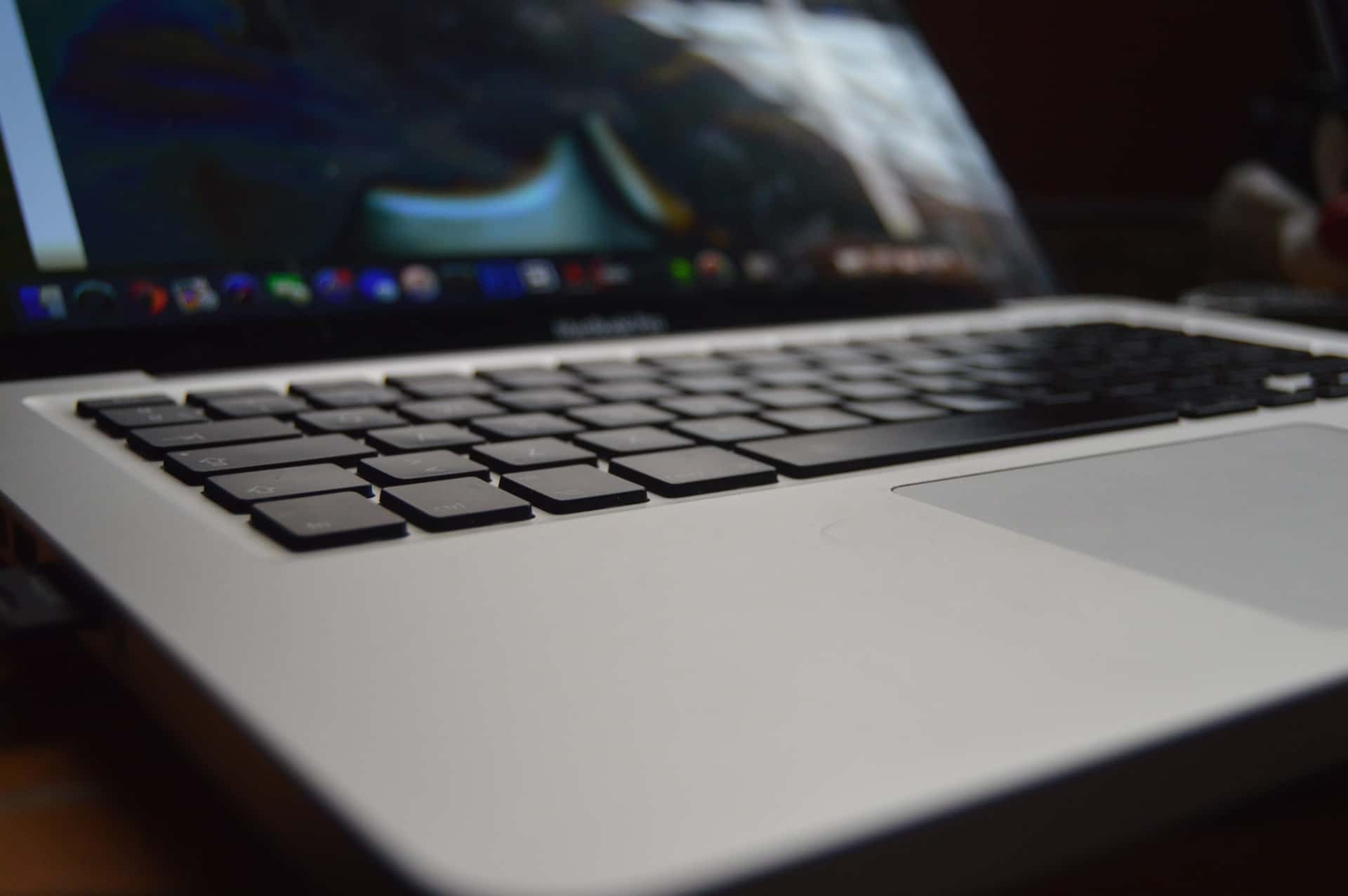 Thanks to the Internet and Social Media, United Methodists around the world were able to participate at the 2016 General Conference—they sang with the songs during worship and listened to the preaching of Bishops. They felt the tension on the conference floor. Some may even ‘facepalmed’ themselves during difficult moments. And still, some of these online Methodists even engaged in their own social media-version of the General Conference.

There was one thing lacking, though—United Methodists from around the world engaging online through Social Media.

I was looking for Methodists from the Central Conferences on Twitter and Facebook. With the exception of two or so people, there was not a lot of them on Twitter. There are probably a lot of groups for United Methodists from the Central Conferences on Facebook, but these groups tend to be closed or secret. Whatever reactions, posts, and thoughts they post on these closed groups would not be visible to the rest of the world.

While technology already seems ubiquitous around the world, that is not the case in a lot of places in the Central Conferences. Perhaps, the lack of UM’s on Social Media from the Central Conferences could be attributed to the digital divide. A lot of places in the African continent and even in the Philippines still do not have access to the Internet and Social Media.

That’s the reason why UMCom worked on a system that let African UMs receive GC2016 news via text message. It is a very useful system. But the feedback and conversation that these news generates, however, is difficult to share in the online platforms where United Methodists gather.

On top of the digital divide, the time difference between Portland and other places in the world is also a big challenge—it’s difficult to stay engaged with the livestream of the General Conference at 1:00 am.

Language barrier is already a challenge for the in-person General Conference session. For online conversations, this too, is a big challenge. There are translation software available, and Facebook already translates some posts in real-time. But these kinds of software are clunky, and does not use the terms, words, and language of the church.

Or maybe, some of the United Methodists in the Central Conferences who are active online choose not to engage in polity matters. From my experience in the Philippines, there are a handful of Pastors and lay people (although, if you ask me, their number is disappointingly low) who post theological reflections, sermons, and ministry resources in their language and context, but they tend to avoid the more “political” matters in the church.

This begs the question, how can we, United Methodists, engage in a global conversation on the web and on Social Media platforms?

There had been more news from central conferences published at UMC.org in the past few years. But we need more thoughtful voices from the Central Conferences that will engage in the issues that beset the United Methodist Church. We need these voices to tell us what’s going on in their context; what are the things they are learning and what we may learn from them. How they are reacting to issues and movements in the global church, and how the church can better address ministry issues in their settings.

As a global church, we need this diversity of voices. In the sharing of ministry stories, struggles, reflections, and insights, we may just learn new, exciting ways to be in ministry together.