Freedom: An Act of Resistance 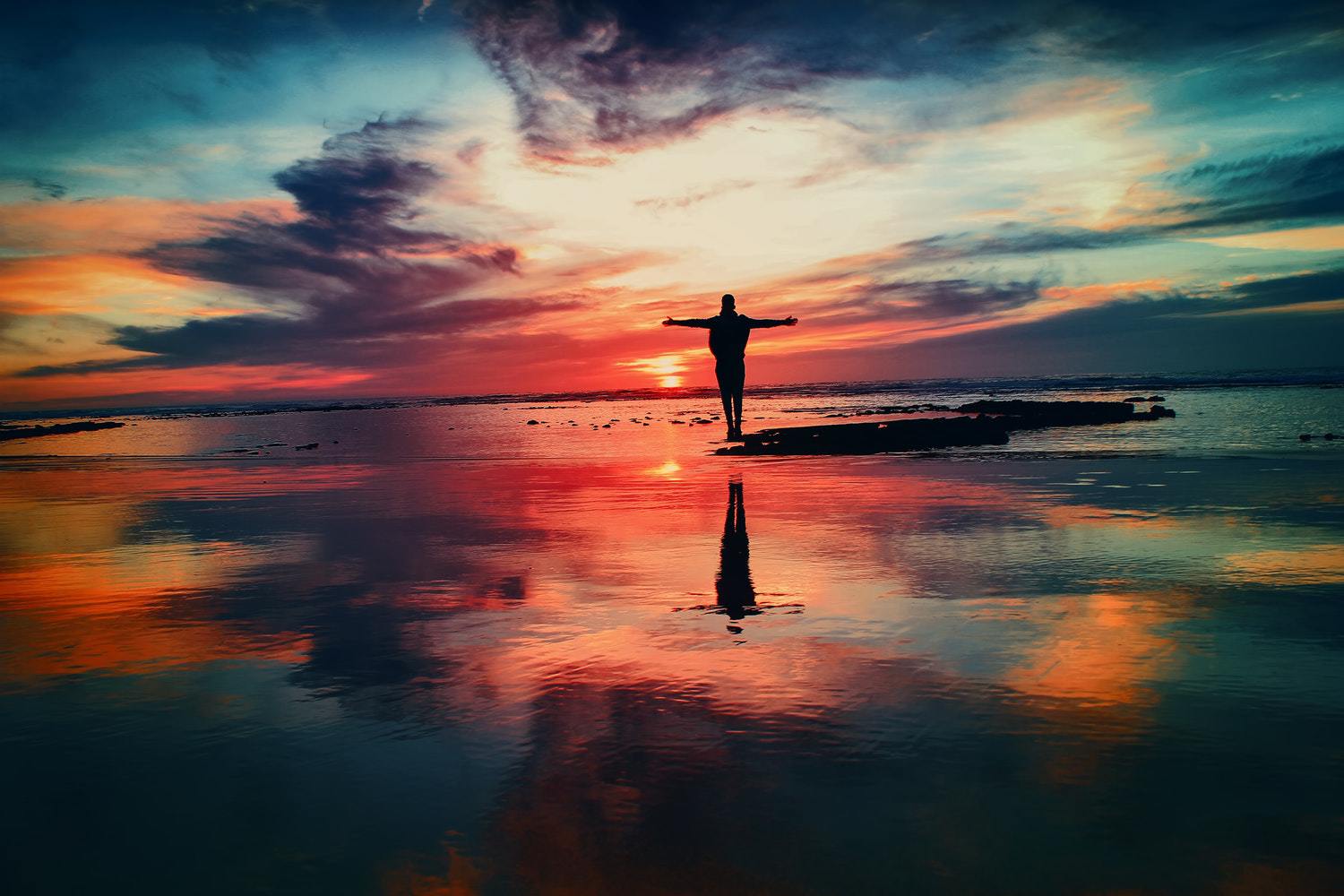 Freedom: An Act of Resistance

In a few days, many Americans will commemorate the adoption of the Declaration of Independence, which was ratified by Congress on July 4, 1776. Other countries also celebrate their respective independence days as national holidays. In most cases, these countries have struggled to cease being a part of another nation or state.

For example, America once was a part of Great Britain. Many events including the Boston Tea Party and the War of the Americas led to its independence. You may find a list of independence days at: https://en.wikipedia.org/wiki/List_of_national_independence_days

For most, freedom is rooted in resistance. It is a biblical principle. And, yes, it is United Methodist in nature. I am always reminded of this when I participate in a baptismal service. One of the questions raised is:

We are called to resist evil, injustice and oppression as we seek to live free lives. It is a call we need to remember, especially in the midst of politically challenging times. The freedom to resist is a vow worthy of recommitting ourselves to in our daily faith journey.

As I write, we are praying for the release of three young adult missionaries, Tawanda Chandiwana, Miracle Osman Nkhata, and Adam Shaw, assigned in the Philippines, and being detained there. As a church, we are resisting what we believe to be acts of injustice. Others are guided by their faith as they urge the U.S. government to stop its policy of separating immigrant families. Young People’s Ministries offers Racial Reconciliation Grants to aid young people in efforts to resist racism.

Again, the question we raise as a church is: