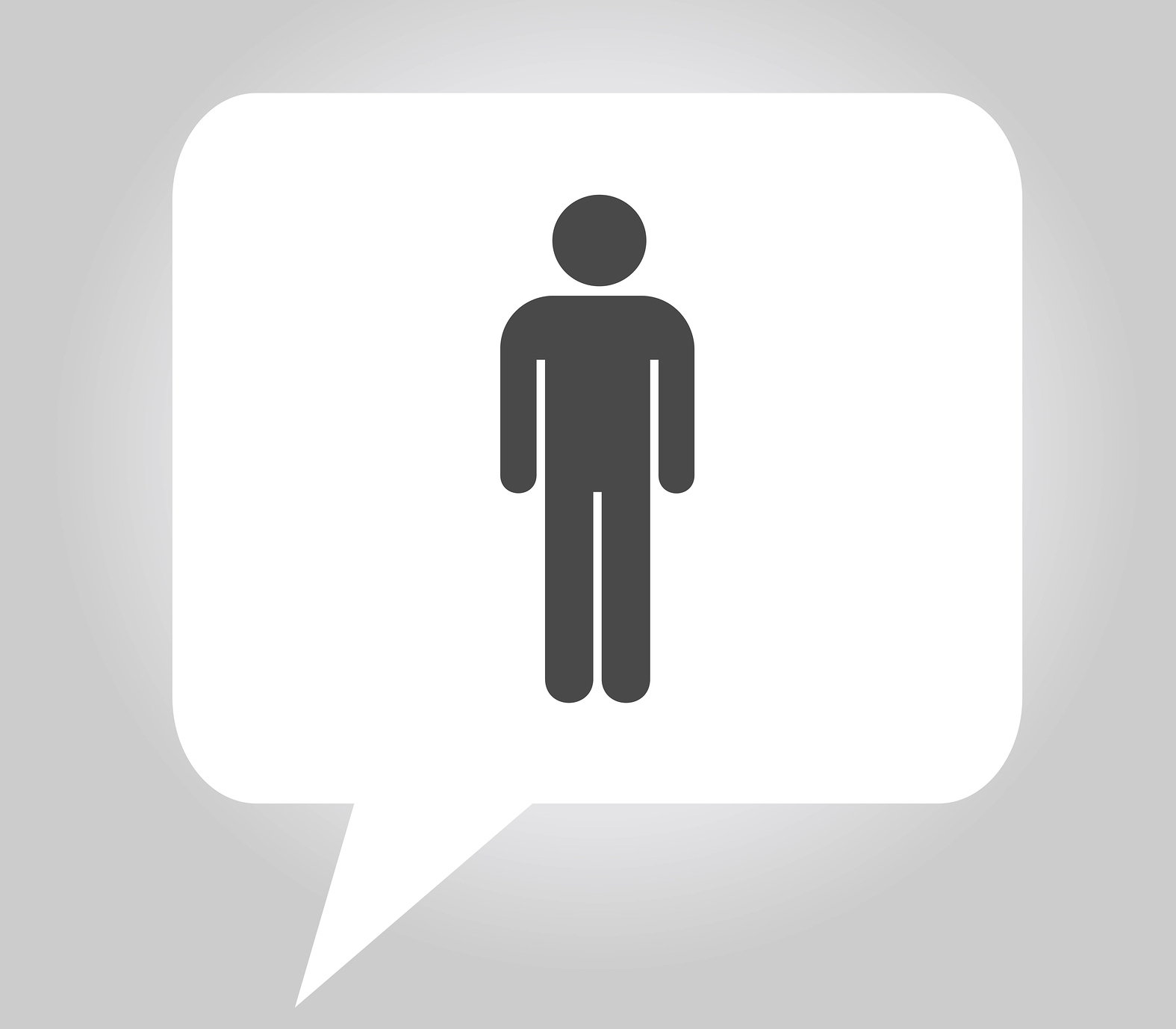 This year all media outlets have been filled with various accounts of sexual harassment and abuse. From Hollywood producers, actors, athletes, politicians, to physicians; our news feed are crammed full story after story. Some of the most troubling cases I have heard have come from so many men that were placed in authoritative positions over their victims. For weeks I have been following the trial of Dr. Larry Nassar. Nassar was the former U.S. gymnastics national team doctor as well as an osteopathic physician at Michigan State University. Over 150 women and girls said in court that he sexually abused them over the past two decades. Nassar was sentenced up to 175 years in prison. This is in addition to the 60 years he will serve for federal child pornography charges.

When hearing this story, I can’t help but ask, how can a man spend 2 decades abusing women and children? Who was supposed to protect these victims? Right now, the U.S. National Gymnastics Team and Michigan State University are having to deal with these questions. And it is about time that we do the same.

In a recent article released by HuffPost, some victims see the church as a part of the problem. Rachael Denhollander was the first woman to publicly accuse Larry Nassar of sexual abuse. In an interview with Christianity Today’s Morgan Lee, Denhollander said;

Church is one of the least safe places to acknowledge abuse because the way it is counseled is, more often than not, damaging to the victim,” said Denhollander, who now works as a lawyer in Kentucky. “There is an abhorrent lack of knowledge for the damage and devastation that sexual assault brings. It is with deep regret that I say the church is one of the worst places to go for help.”

Sadly, this is not the first time we have heard statements like this about the church. It’s time that we take a look at ourselves and our systems to see who we are really protecting. We have to get to a place where we can have the difficult conversations, before damage is done. Some of the early conversations must take place with our youth.

Open conversations about sexuality is one step. We must get to a place where dating and sex are no longer a taboo subject that we dread to talk about every 2-4 years. We must talk to our young people about how the media sexualizes women in advertisement, and any other possible platform. We must build spaces where a victim feels that they can go to the church and not leave with being told “God has a plan for everything.” Statements such as these belittle traumatic experiences and tarnish the greatness of God in the eyes of a victim.

Encouraging Youth to Stand Up

Another step we must take is to teach our youth to stand up for those that have been harassed and abused. We have heard a lot about “locker room talk” and “boy will be boys.” We must work to stop these statements, and a culture that accepts these things as totally fine. They are not, these things are toxic and perpetuate many of our issues.

It is exhausting trying to be man enough for everyone all the time.”

Baldoni talked about the pressures of being masculine by society’s standards. One of the examples was his social media presence. If he made a post about his relationship with his girlfriend the response was very low, or would return statements of how he was soft and not manly. He then went on to explain if he made a post about working out, his response rate sky rocketed. He was pigeon holed into this view of masculinity. Baldoni continued his speech with a powerful statement challenging men to do better.

Will you be man enough to stand up to other men when you hear ‘locker room talk,’ when you hear stories of sexual harassment. When you hear your boys talking about ‘grabbing ass’ or ‘getting her drunk’? Will you actually stand up and do something so that one day, we don’t have to live in a world where a woman has to risk everything and come forward to say the words, ‘Me Too’?”

As leaders we must step up, and create safe spaces where victims trust the church with their worries and the abuse they have experienced. We must teach our young people what is right, and how to stand up against what is wrong. We must stop trying to protect ourselves and our image over the rights of our constituents.