Challenges of Being a Global Church | UMC YoungPeople
22
August 2016

Challenges of Being a Global Church 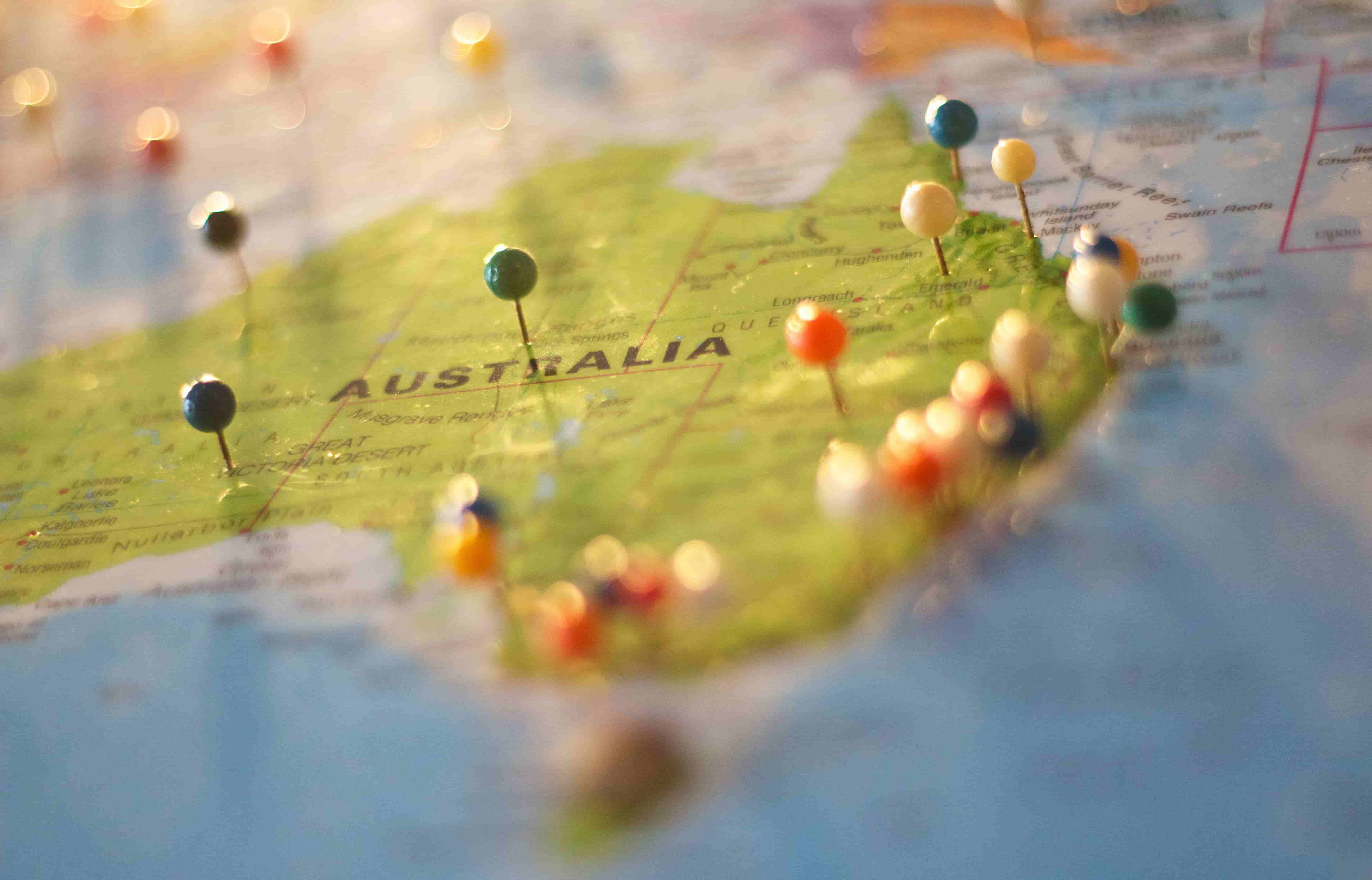 That movement for autonomy in 2000 did not pass session. So to this day, the church in the Philippines is still connected with the United Methodist Church structure. However, as of 2016 it will no longer be the sole Central Conference in Asia. The 2016 General Conference created the Southeast Asia and Mongolia Provisional Central Conference, which will oversee and administer the work of the UMC in Laos, Mongolia, Thailand, and Vietnam.

Global Ministries used to be the most well-known agency in the Philippines Central Conference. I'm sure that is true in other regions of the church, too, because they support a lot of ministries outside the United States and they have missionaries deployed around the world. Their visibility on the ground is very high. In the past decade, we've seen the global presence of the various agencies grow in different ways. Our office, Young People's Ministries, has a staff person in the Philippines and in Africa, and a partnership with the European Methodist Youth and Children's Council. In addition to that, Discipleship Resources International (also a division of Discipleship Ministries) helped establish publishing teams in the Philippines and Africa. United Methodist Communications has also expanded its work in the Central Conferences.

The 2016 General Conference approved the petition to add five more bishops in Africa by 2020. It allotted $10 million to the Central Conference Theological Education Fund. It also elected a Judicial Council president from outside the US for the first time.

These are important actions becoming a more global church. But a lot of challenges remain.

As a young leader in the Philippines, I remember the complaints of some Filipino delegates to past General Conference sessions. "The majority of topics and issues they talked about were concerns of the US church, and not of the global church." In some committee meetings in Portland this year, I heard a delegate from Africa say "this legislation is not applicable in our context."

But then, apart from the General Conference, there really is no venue for the church in the USA to talk about US-specific matters. So far, all General Conference sessions have been held in the United States. But that will also change in the next decade: in 2024, it will be held in the Philippines, and in 2028, in Zimbabwe. The shift toward a more holistic understanding of what it means to be a global church is creating changes in where we meet and what we talk about. It is also changing how we live out the mission of the United Methodist Church in a wide variety of cultures.

Since delegates come from all over the world to General Conference sessions, it's not easy to communicate. In Portland in 2016, there were challenges for translation and simultaneous interpretation. English speakers forgot to get headsets to help them understand speakers of other languages who spoke on the floor. Others forgot to tune their headsets to the appropriate channel for their language. Sometimes the battery packs from the headsets died. The interpreters worked long hours, translating complicated language and issues.

Personally, I am glad, however, that for the first time, Filipino translation/interpretation was available.

Running a global church is expensive. Meetings and conferences cost a lot. Running ministries are also expensive. With our belief in the strength of the global church, we must be good stewards of financial resources. We will need to find creative ways to be more sustainable as we meet and work in ministry. Some sectors of our church already believe that in the next ten years, the UMC in the USA will either “have found a way to turn around, meaning it is growing, or its turnaround in the United States will not be possible.”

For those of us outside the United States, this is a call for sustainability. It creates a bigger question: "How can we participate in securing a more sustainable future for the UMC?"

As we grapple with the challenges and realities of being a global church, there are even more questions on my mind.