Before and After Word Play | UMC YoungPeople
23
September 2021

Before and After Word Play 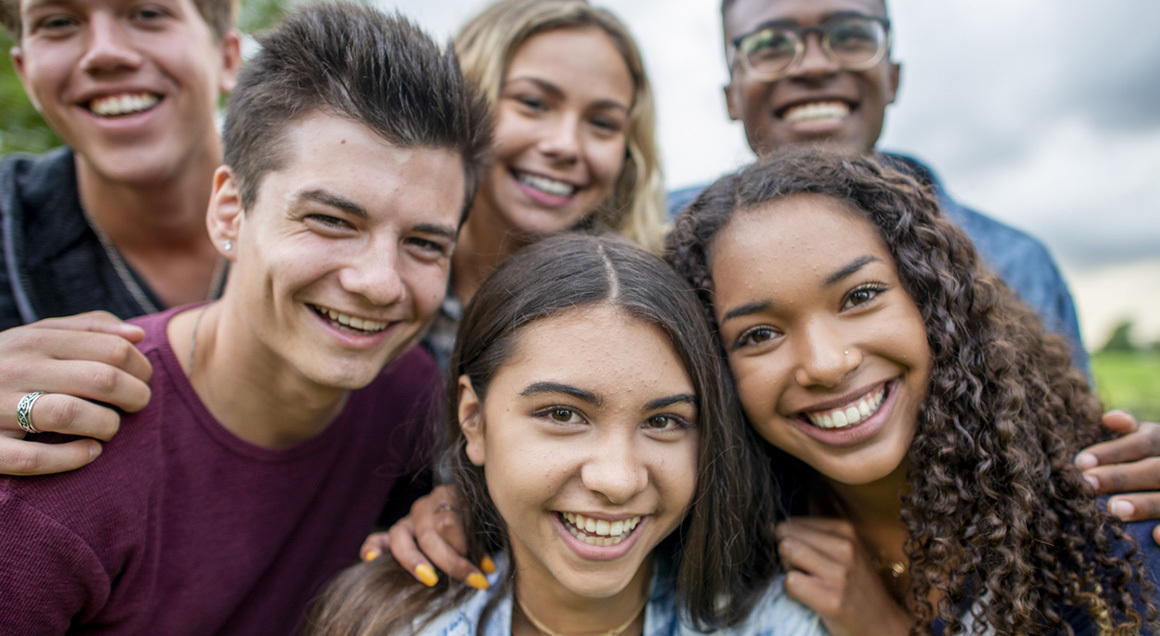 Use this activity as an icebreaker for virtual or in-person gatherings. You can choose whether to allow internet searches. These clues may require someone with pop-culture awareness for generations slightly older than your youth, along with some biblical knowledge.

Allow participants up to five minutes to figure out the answers to each of these “before and after” clues. These can be done individually, in pairs, or in small groups.

For example: The twelfth U.S. president who topped the pop charts with "Shake It Off" would be . . . Zachary Taylor Swift.

Once your youth get into the groove of answering these word plays, consider asking them to make some new ones using current popular culture and famous figures.