Are Youth in Your Church Voting about the UMC Split? A Guide for Youth Workers 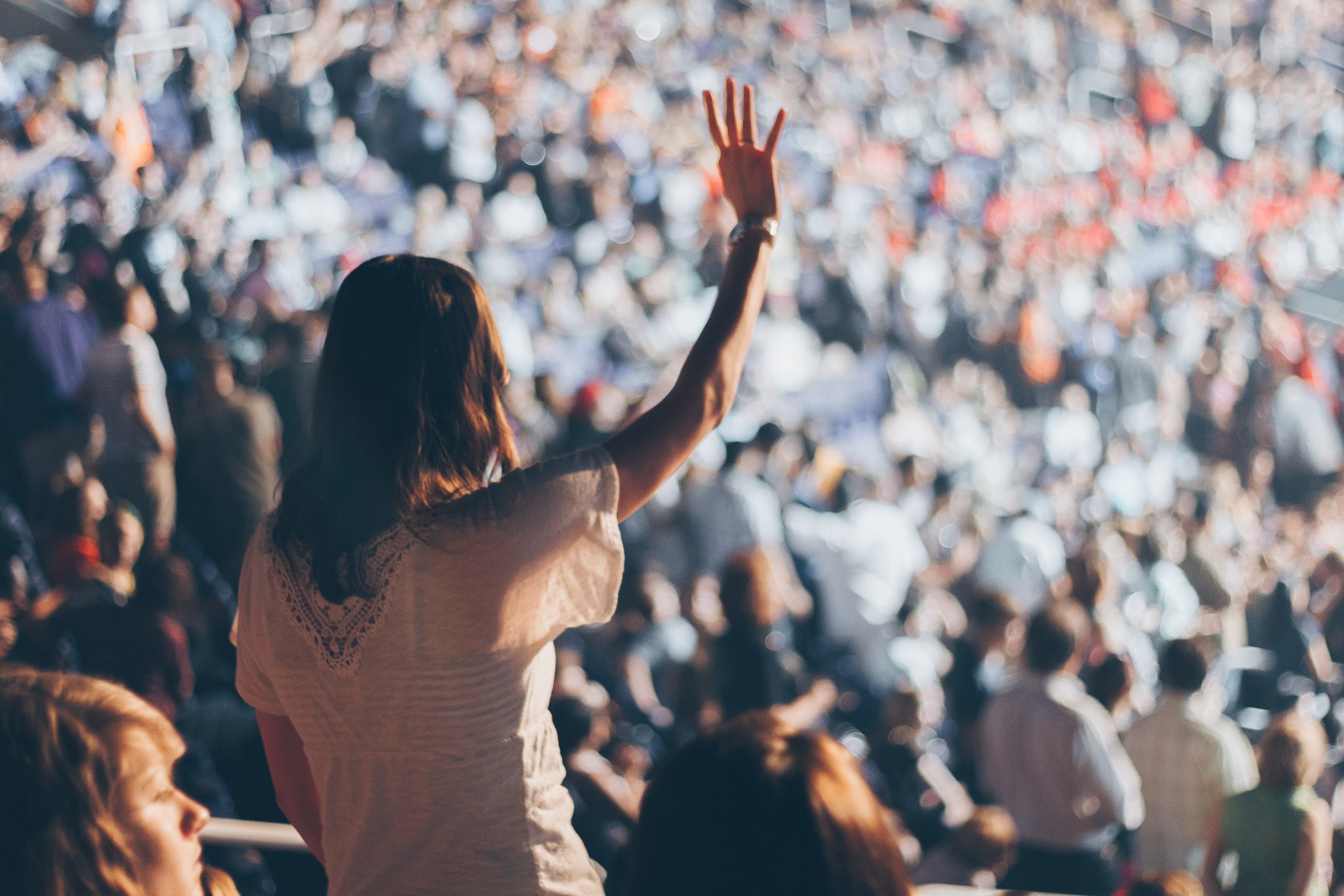 A few weeks ago, I was visiting a confirmation class in a nearby United Methodist Church. As we were talking about the students’ upcoming decision to be confirmed and join the church, one youth spoke up, “How can we make a decision to join the church when the church is right in the middle of a decision of what it’s going to be?”

General Conference is the only body that can speak on behalf of the United Methodist Church so, as you can imagine, every time it is meeting the tension and stakes can feel raised! Several different plans to split and reimagine the UMC will be up for discussion. The “Protocol of Reconciliation and Grace through Separation” being the plan with the most current attention because of the process and people involved in its creation (We have a helpful overview of that).

Confirmation students are not the only ones uncertain where their church will stand on the issue, and the youth raise a good point: how do I participate in a church ready to separate? For youth workers the question I keep hearing is a similar one: how can I help my young people navigate the paths of division?

Remember, youth have a vote!

Fortunately, in the UMC any youth who has joined the church (either through a Confirmation Class or on their own) is a voting, full member of the United Methodist Church. Teenagers, like adult members, have just as many rights in the church as does the adult who has been head usher and served on committees of leadership for the past 35 years. The task of the youth minister (and the rest of the congregation) is to support youth in bringing their voices into the leadership and decisions of the faith community.

It is vital for young people in your congregation to realize their role as voting members in these days ahead. Youth as well as the entire congregation will benefit when young people speak up and let their ideas be heard. Here’s why…

Regardless of which decision your youth supports in an upcoming vote, our younger members should experience their faith community listening and respecting their voice. Youth have been told they matter to their church; youth have been given the same rights as adults; youth have opinions and experiences like everyone else. It is our job as youth workers to carve out space for them to speak in the meetings and then help them know that they were heard.

Youth need to be confident their church supports them and respects them regardless of their decision. (Read that last sentence again! It is important!)

When I first began youth ministry in the early 1980s, my very wise senior pastor suggested we have a youth member serve on the church council. It took a while to talk Steven, who was in the eighth grace, into attending Administrative Council meetings, but I recall his comment after the first meeting where he gave a report. “They actually listened and paid attention to me.” He was surprised at the respect and interest these adult leaders showed a “lowly” eighth grader, but such respect had a strong impact on that young mind. Today Steven is still an active part of the UMC, serving on the board of a Wesley Foundation, helping people recognize the voice and importance of the young.

Older congregants need the perspective the youth have!

A recent study has revealed what we already know: youth have had much more experience with this issue. Fifty-six percent of 13-to-20-year-olds said that they knew someone who went by gender neutral pronouns. That is far more than most of the older adult leaders.

While this does not mean they will lean one particular way in making their decision, it does mean our congregations must hear from those members who are already in close connection with the issue being discussed. Whatever direction your community decides to take, make sure they do so with the knowledge of generations of experience; make sure they realize they have heard from those called to carry on the mantle of church leadership.

Mark Oestreicher, of The Youth Cartel, asks the question, “In your congregation, are youth a problem to be solved or a wonder to behold?”

There are traits in teenagers we no longer find in older church members. Some of those traits can be frustrating as we see them only as signs of immaturity. Many of those qualities are just what we need as we look toward possible change, transitions, and maybe even upheaval.

Youth, for example, are generally more comfortable trying something new. You don’t hear “We’ve never done it that way before” from their mouths as much as you might from our older leaders. Youth are more willing to risk, find it easier to become vulnerable, and are more willing to trust. There is a reason Jesus instructs us to “become like children” in order to experience the Kingdom of God. How can we learn ways to become like them if we don’t spend time in ministry with them? We will more likely continue to grow in God’s reign (experiencing the kingdom) if we invite the wonder of our teenagers into our decision making and ministry mindset.

Don’t tell them how to vote!

This may go without saying, but your job is not to tell the youth how to vote. Your job is to make sure their voices are heard and they have the opportunity to exercise their right to vote.

Certainly, these months ahead will be times of uncertainty and transition – no matter which direction you and your congregation decide to go. Make certain such a journey is clearly made in the WITH the youth who are in your congregation and community. The way your church listens to them now will show them how willing you are to meet them in their own growth and leadership.

Sam Halverson has served as a youth minister in the local church for over 35 years. He is an ordained United Methodist elder currently serving as Associate Director of the Office for Congregational Excellence for the North Georgia Conference, directing and resourcing youth ministries for the conference. Sam is author of three books for youth ministry; the most recent is One Body: Integrating Teenagers Into the Life of Your Church (The Youth Cartel). Sam and his wife, recent empty nesters, live in Canton, Georgia.