A Global "Cloud" of Witnesses 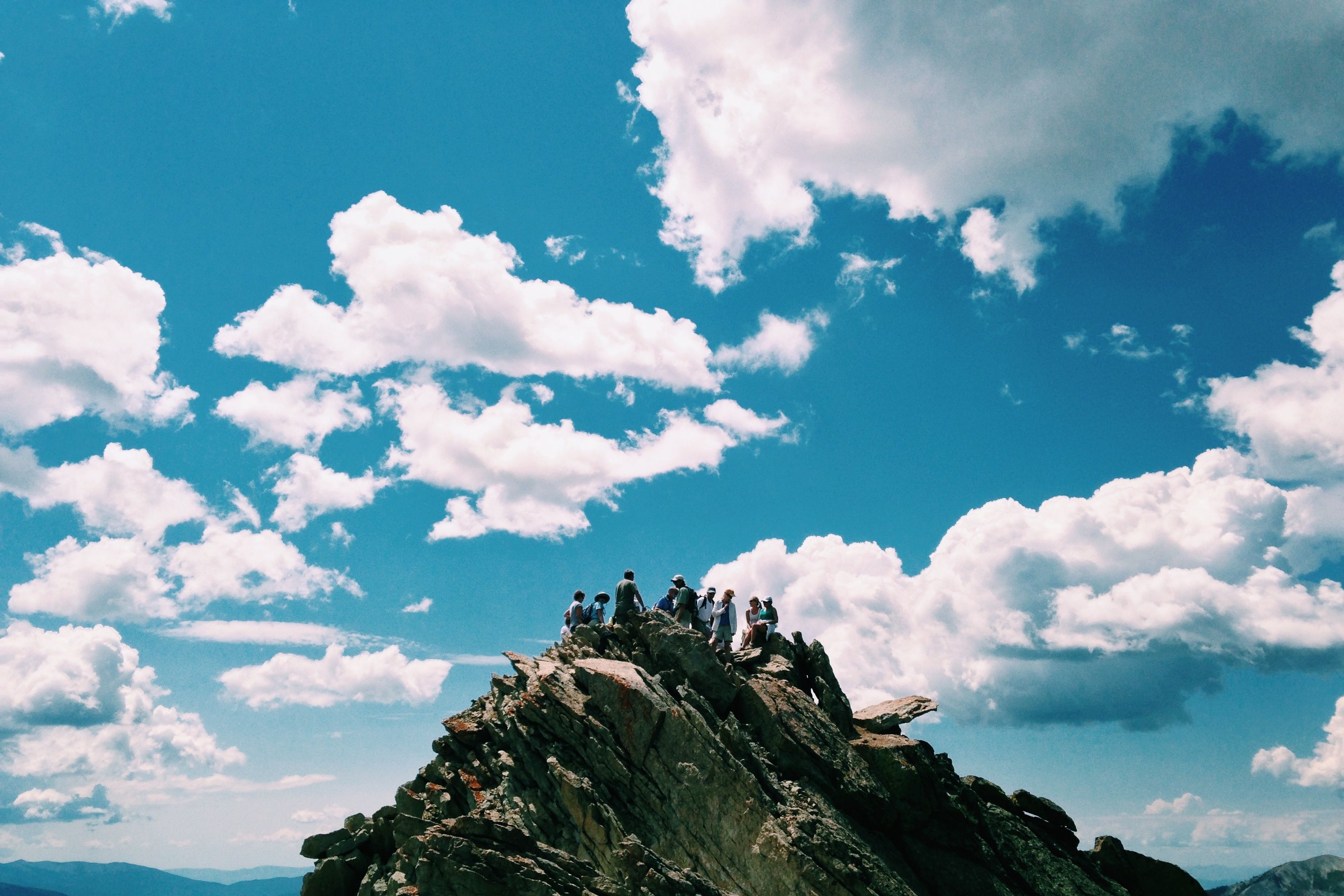 When the Africa Young Leaders Summit* ended on May 18, 2015, Adolphe Ndoreraho left Ndola, Zambia to go back to his home city: Bujumbura, Burundi. Adolphe had to transit through Nairobi, Kenya, where he needed to change planes.

But there was one problem. The ground crew of Kenya Airways told him that flights coming into Bujumbura had been canceled and they did not know when the flights would resume. That was because a coup d'etat against the Burundi President broke out and there was some violence in the capital city.

Adolphe was stuck at the airport in Nairobi, and he sent me a Facebook message about his situation. Mike (YPM's Associate General Secretary), and Armindo (YPM's Africa Staff) were with me in Ndola taking care of end-of-event matters, and we were flying home the next day. But we needed to act and do what we could to help Adolphe.

We made phone calls and sent emails. And we prayed that he would be able to go home soon. As it turned out, there was a United Methodist Pastor, Eliud Karanja, working inside the Nairobi airport. Mike’s friend, Paul, helped us connect with Eliud, and he helped Adolphe get settled in a hotel while waiting on the status of his flight. The next day, we learned that his bishop visited him and helped him too. Finally, on May 21, Adolphe finally arrived home safely.

This whole experience reminded me of the "cloud of witnesses" mentioned in Hebrews 12:1. As a global church, we are connected to millions of United Methodist Christians around the world. We are not alone in our journey of following Jesus. In places where we get stuck because of circumstances we can't control, we can tap into this cloud of witnesses to help us.

When I was a young man attending Christmas Institutes** in the Philippines, I remember staying in other people's homes for several nights. Many times, these families would leave their own bedroom and make it available to us. The hosts would then sleep on mats or couches in their living rooms. For five days, they prepared breakfast for us, waited up until we arrived late at night, and endured the noisy chatter of teenagers attending a camp. I felt welcomed into their houses and their families, even though we were strangers.

Come to think of it, we are not strangers from each other; but members of the family of God.

Week after week on Facebook, I see photos and posts of young leaders in Africa, Europe, Asia, and the United States making a difference; whether it is a training program for young women in Nigeria, a young people's event in Cote d'Ivoire, response to diseases and natural disasters, or young people advocating for the changes they want in their societies.

With this amazing "cloud" of witnesses, there are many possibilities for young people to share in the ministries of the church. As a global church, may we keep and nurture this connection among young people.

**Christmas Institutes are youth camps organized by almost all districts or annual conferences in the Philippines for 4-5 days right after Christmas day.

To learn more about the international work of Young People’s Ministries, please connect with: