4 Common Youth Ministry Traps You Have to Avoid 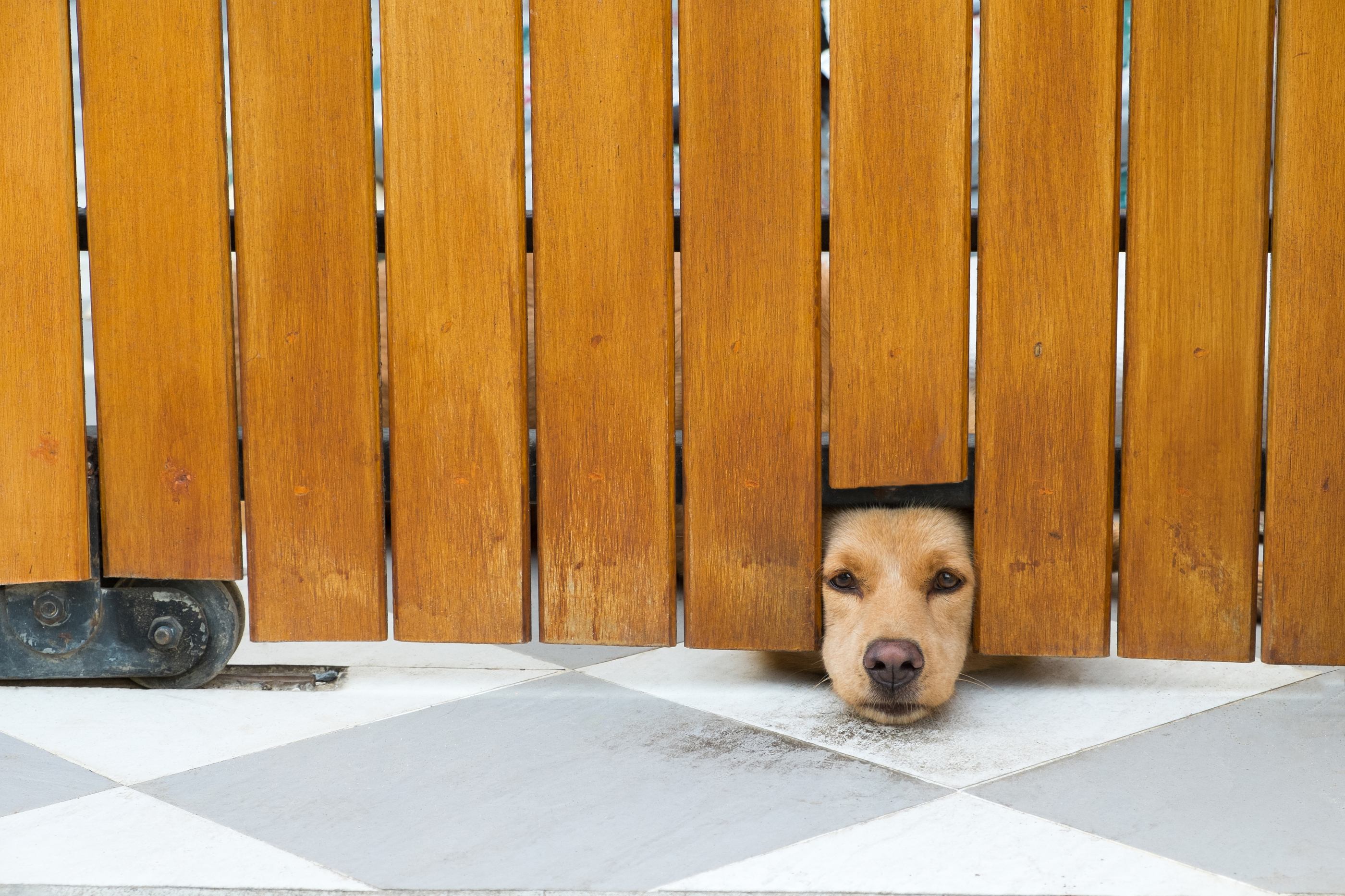 Youth ministry is a complicated thing. Churches love to have a youth ministry, or at least the idea of one. The presence of a youth program is a rarely challenged mark of church vitality. We simply feel better when we are able to support a youth ministry. It is a tangible investment in the future, right?

But churches struggle to do youth ministry well. After all, good youth ministry involves more seed planting and cultivating than harvesting. The anxious churches that proliferate today want to see fruit within a single program cycle or they begin to challenge the value of the labor.

Like any real ministry, youth work can be difficult; if it is too easy it probably isn’t being done right.

Over the past 15 years of working in the field, I’ve seen churches and youth workers get ensnared in each of these traps, sometimes repeatedly, trying to cut corners to get to that fruit early. In all honesty, I’ve done some of these things as well. But you cut those corners at your peril. Here are four of the most common mistakes you have to avoid:

It is well-known that age is a factor in ministry. When you are engaging with people with which you have a natural age affinity – typically 10 years in either direction of your own – you may indeed have a leg up as you have more in common in how you see the world. It is understandable then that churches see youthfulness as an asset in youth ministry.

But being a young youth worker offers its share of challenges as well. The younger one is, and the more things we share, the harder it can be to differentiate oneself from the people we are called to serve. And that can lead to a mess of problems, particularly if we are young and attractive (a problem I was never cursed with).

I doubt I would have written this when I was 22, but young people are often at a disadvantage in what they know as well. I don’t mean to suggest that they aren’t smart (many are smarter already in some areas than you and I will ever be) but wisdom comes along over time and via lessons we can’t (and wouldn’t want to) sign up for. And yes, of course there are exceptions to this; that Jesus fellow wasn’t an old man after all.

When we are younger we can do many great things for a youth ministry with our energy and affinity. But too often, the absence of spiritual maturity is overlooked as long as the numbers are good. Without the direction of a good pastor or the partnership of wise lay folks, our ministry may be a missed opportunity or a landmine of potential problems.

One of the most frustrating, and repeated, problems in youth ministry is the hiring of individuals with incompatible theology. While I’d love to believe it is caused by an overly optimistic sense of ecumenism, these hires are usually grounded in desperation or other misguided reasons (see young, attractive, and as deep as a puddle).

Now I don’t mean to pick on the Baptists; it could just as easily be Methodists or Presbyterians if not for the convenient alliteration. The point is that we tend to minimize significant theological differences within the Christian family. This leaves churches in danger of funding a youth ministry which is teaching and practicing the faith in ways that are in contention with what the adults are learning upstairs; conflict and confusion are natural byproducts.

Does this mean that churches should never hire from outside their tradition? Of course not. In fact, denominational membership is a less reliable indicator or an individual’s theology than ever before. What it does mean is that churches shouldn’t neglect to ask in-depth theological questions during interviews. You are trusting this person with significant pedagogical responsibilities. Honor the beliefs they do have by asking about them.

It would be difficult to read much about youth ministry without encountering the idea of the one-earred Mickey Mouse. In researching for this post, I discovered that the idea was first published in 1989 in YouthWorker Journal #6 by a former practitioner named Stuart Cummings-Bond.

The basic concept is that, unchecked, the program model of youth ministry leads to an isolated entity with the thinnest of connections to its mother church; a ministry silo if you will. A healthier approach would find more overlap of the circles with intentional interaction and sharing of spiritual practices like worship.

This space sharing allows more opportunities for young people to grow in understanding and appreciation for the traditions of previous generations. Additionally, their presence can serve as an agent of change as practices are no longer insulated from the questions (and clearly apparent boredom) of younger people.

Despite the fact that this idea has been in circulation for over 25 years, we still encounter this problem today with it being accentuated in churches with more resources. Smaller churches often suffer from the expectations that they have failed in not providing this ideal. A few are now discovering, sometimes by accident, the blessing of ministry together.

The tenure of the average youth worker is often claimed to be 18-months. While this number may resonate, the limited studies into the question suggest a better statistic. For example, Group Magazine researched the question in 2012 and came up with an average tenure of 3.9 years.

Part of the reason this particular meme is so believable is because some churches turn over youth workers quite efficiently. As I was considering the question, several churches came immediately to mind where 18-months would be marked progress.

In a dissertation on the topic of Youth Pastor turnover, Gregg Makin studied 400 protestant youth pastors finding them to be older, better educated, and that they stayed longer than we often imagine.

While salary played a role in increasing tenure, job satisfaction and organizational committment were huge. Healthy relationships with the senior pastor, proper recognition/appreciation, job satisfaction, and good communication within the church coupled with a sincere calling to youth ministry led to longevity.

Those churches that come to mind with high turnover rates? From my vantage point, very few if any of those positive traits were consistently in existence. Sometimes a good pastor was present but the church culture was toxic. Other times the reverse was true.

Tenure is so important because youth workers are tasked to work with a segment of the church that is experiencing so much change already. Stability, wherever it is found, can be a real lifesaver as adolescents navigate raging hormones, demanding schedules and changing relationships with all of their anchor points, including their parents.

These are just a couple of the big ones, but traps about in ministry. What all of these traps show us is that, like most things, youth ministry is best and most effective when done thoughtfully. And, its best when we work for long-term discipleship rather than short term flash. So, do you best to avoid these and you’l be able to save yourself and your church a lot of trouble.