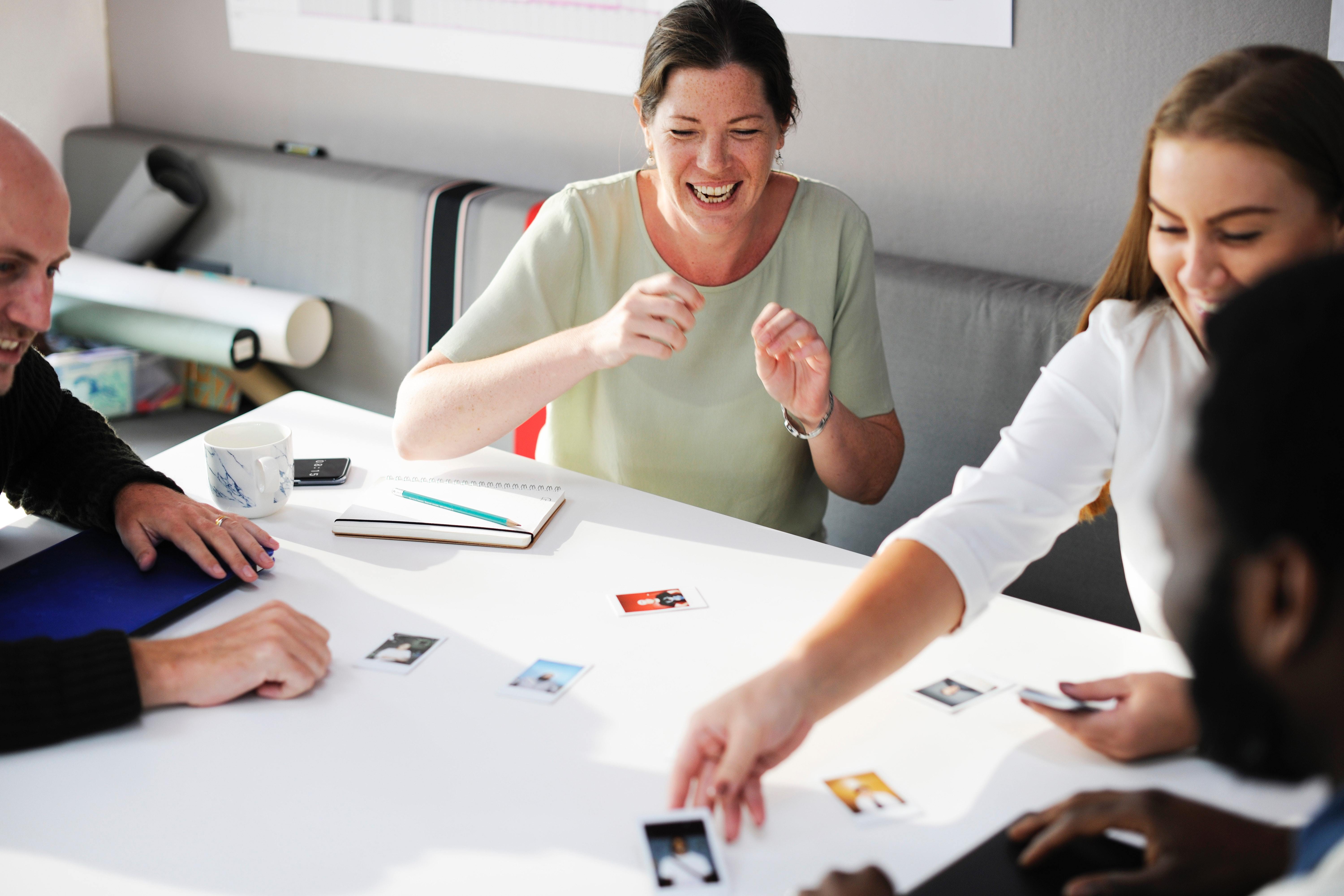 Leadership committees in youth ministry (really all ministry) are as tricky as they are important. Gathering people together in the form of some sort of committee or team is one of the quickest ways to get more buy-in and participation from both youth and adult leaders. However, without a bit of thought on the front-end, these teams can quickly derail into gripe groups or stage a coup d’état and steer the ministry off course down one person’s pet project or narrow perspective.

Much of that can be fixed by designing several groups to serve one of the three main functions of ministry leadership teams. By choosing only one function, it allows for a check and balance so that too much of the ministry responsibility is not in a single group. Once the function is chosen, make sure that at least once a year, you go over the three functions (and which one each team serves) to keep the lines between the functions clear.

What are the three functions? Each function has a subset of the overall authority and responsibility for running the ministry. By dividing the authority and responsibility in this way, stakeholders get to participate and have their voices heard without being able to take control of everything at once. Depending on your context, some of these functions may reside with a staff member while in other settings each might be given to a different committee of non-staff people. The functions are: Advise, Decide, Implement.

This is the group that offers information about the timing of different retreats. Are they happening right before or after a major community event that will affect attendance? Are they respecting the cultural values of what time is appropriate to meet and what time is not? Is there an overall feeling of needing something new or has there been too much change?

Without this group simple mistakes are commonplace. Or, in the words of Proverbs 15:22 “Plans fail for lack of council, but with many advisers they succeed.” What is great about an advisory group is that there is little to no preparation before a meeting, there is nothing to do after (they aren’t deciding or implementing) and there is little drama because no one wins or loses in the room. That means that it is easy to get a diverse group of people because all they are committing to is the meeting itself.

The decision group should be smaller and filled with people who have been actively involved in the ministry area for a while as they are the ones who are best equipped to process the input of the advisory group to see how it will fit in the real world of the ministry. This group will often need to think about plans, and then receive input from the advisory committee to help them refine those plans and make final decisions.

They can’t be a micromanaging group, but must maintain a 30,000 foot view. For example, they will set the date and price and registration deadline of camp, but will not be responsible for the theme, t-shirt design, etc. They must stay focused on the major decisions and have to work several months ahead so that they can have time to enlist the help of the advisory group.

The higher level of detail is implementation, and because of this group’s relatively small size, it cannot take on that task. Implementation needs to be the function of the largest of the leadership committees. Letting go of the implementation function will make the relatively large job of researching and making all the big decisions manageable.

The final function is the rolling up sleeves and getting it done group. This group should involve as many people as are willing to take a significant hands-on role. This doesn’t require ministry veterans, but should involve people who have come more than once. This should also not include everyone in the ministry, but a subgroup of people who will ultimately recruit others to help.

This group doesn’t have to worry about the location or price or date of camp but will assign its members to come up with the theme and games and band. They will hire a speaker and work with the camp on getting numbers and meal times.

In a more regular program, this group will be assigned with teaching (or recruiting teachers) making copies, and selecting songs for worship. Like it implies, the implementation group is the leadership committee that makes it happen. They don’t need to advise (though some of their members might also be on the advisory group) they don’t make the big decisions (though some of their members might be in that group as well). They take care of the details and work hands on in the final product.

Yes. Put simply, when these combine, it gives a group too much power or responsibility or both. That will result in poor outcomes in one or both of the functions, and will almost always will end up burning out some or all of the group members.

So, where are the students?

Students work well as full members and leaders of all of these types of groups. Though I personally think it works best when adults and students collaborate in all leadership teams, it is essential to have adults in advisory groups because students will not have all the information at their disposal to offer the full breath of information required to make the best decisions. 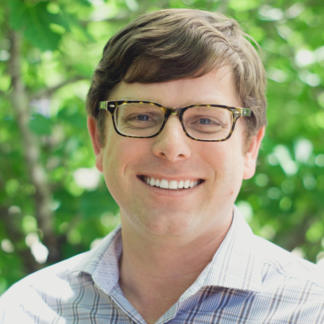